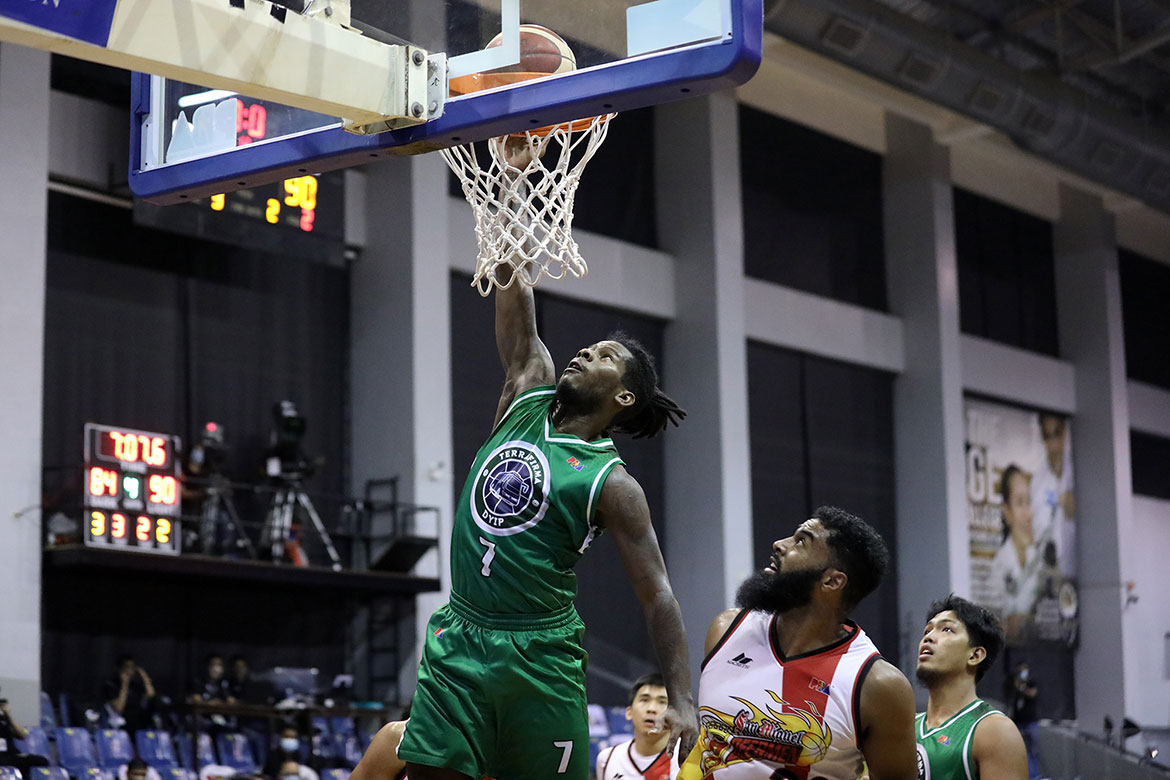 Taking months away from the game would take its toll on any cager, and Terra Firma is no different this early in the 2020 PBA Philippine Cup.

CJ Perez admitted as much the day after the Dyip’s winless skid extended to three following its 98-105 defeat to San Miguel.

Besides regaining the form that made them one of the exciting teams to watch last year, another issue for this young squad is chemistry.

Last December, the Dyip traded away one of their core players. They sent 6-foot-4 workhorse Jackson Corpuz to Magnolia in exchange for Aldrech Ramos.

Ramos isn’t new to the Kia franchise. He played there in 2015-16, but the current team is a far cry from the one around him back then.

Then there are also three rookies aboard the Dyip — regular draft top pick Roosevelt Adams, Christian Balagasay, and Bonbon Batiller.

But as they say, there’s always light at the end of the tunnel. And that’s exactly how the sophomore guard sees things for Terra Firma moving forward.

With three games already under their belt, Perez expects his Dyip to improve in their next assignments.

They even showed promise in their loss to the Beermen, where they made it a tough night for the defending five-time champs.

Perez and Co. saw themselves down by 14 past the midway mark of the third, but they ended the quarter lagging by just a field goal, 73-75.

That, until SMB’s experience came into play in the deciding period. Still, it doesn’t dampen Perez’s faith that they can win in the bubble. 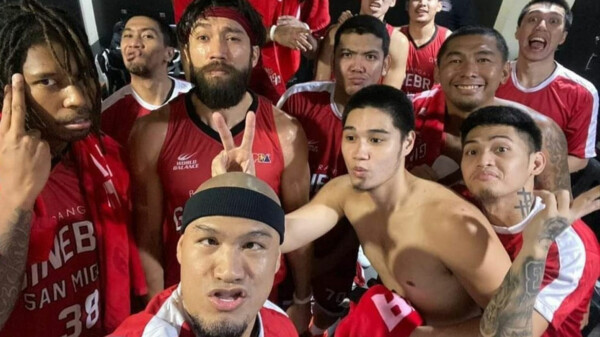 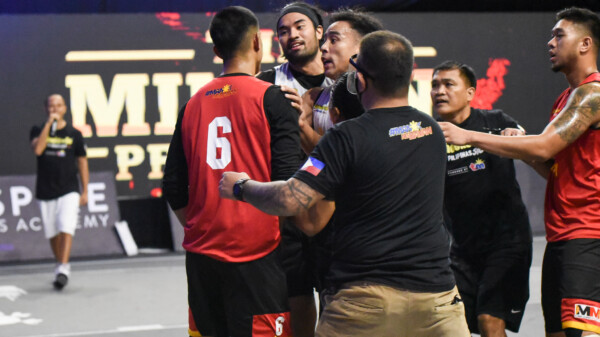