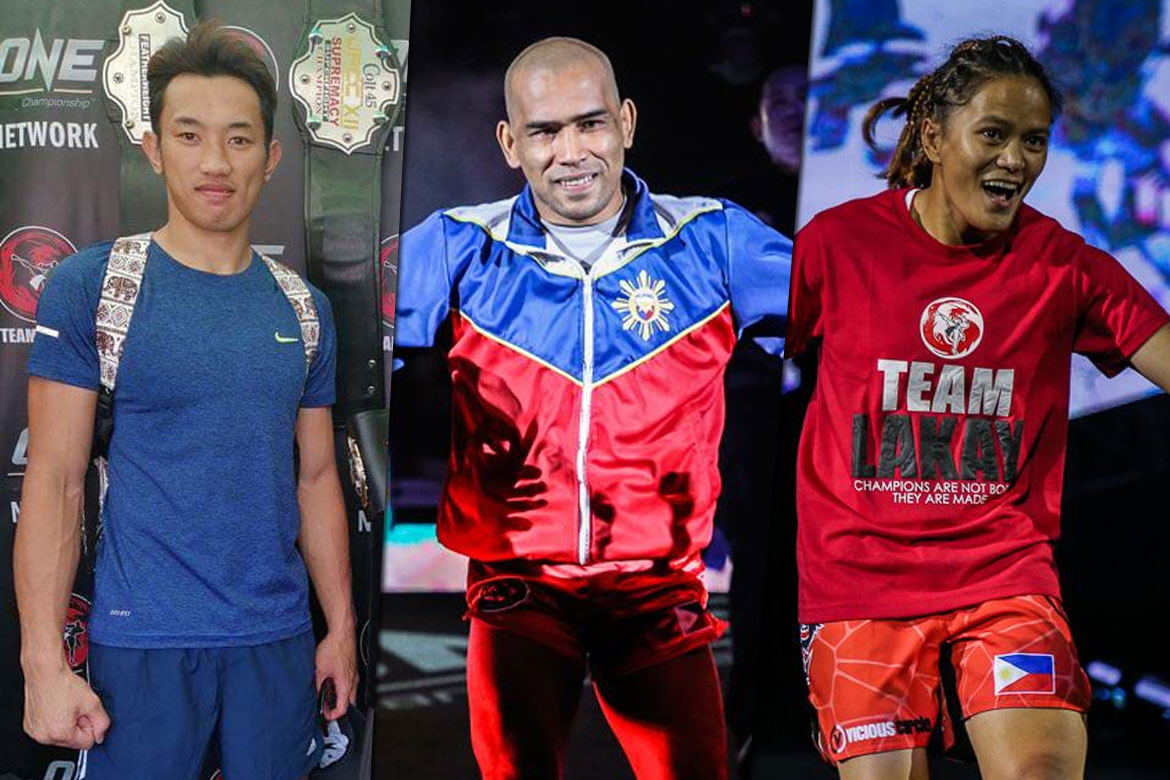 When the Southeast Asian Games hits the Philippines this year, athletes from all over the region will take center stage.

Some of the most notable names to represent the Philippines in the 2019 Southeast Asian Games, which runs from November 30 to December 11, call ONE Championship their home.

Mark Sangiao, the head coach of famed Team Lakay, will also share his wisdom as a coach to the national kickboxing team.

Among all the names on the list, it is Catalan who comes in as the most experienced.

Catalan — who will be competing in sambo this year — last competed in the 2005 Southeast Asian Games. There, he took home the gold in wushu.

He upped the ante a year later, dominating the 2006 Asian Games in Doha for the same sport. It was after that performance he earned the Philippine Sportswriters Association Athlete of the Year Award.

For the Iloilo City native, the target will always be a gold medal finish.

“Make no mistake about it, we won’t be coming in just to compete. We are coming to win a gold medal for the Philippines,” the 40-year-old said.

Iniong and Olsim, on the other hand, will be with their head coach in kickboxing. Joining them are Catalan’s younger brother, Ruel Catalan, and another Team Lakay stalwart Jean Claude Saclag.

By having representatives on the national team, it only goes to show how ONE Championship continues to mold World Champions, not only inside the organization but outside as well.

For one last time this year, ONE Championship returns to Kuala Lumpur, Malaysia for ONE: MARK OF GREATNESS at the Axiata Arena on December 6.