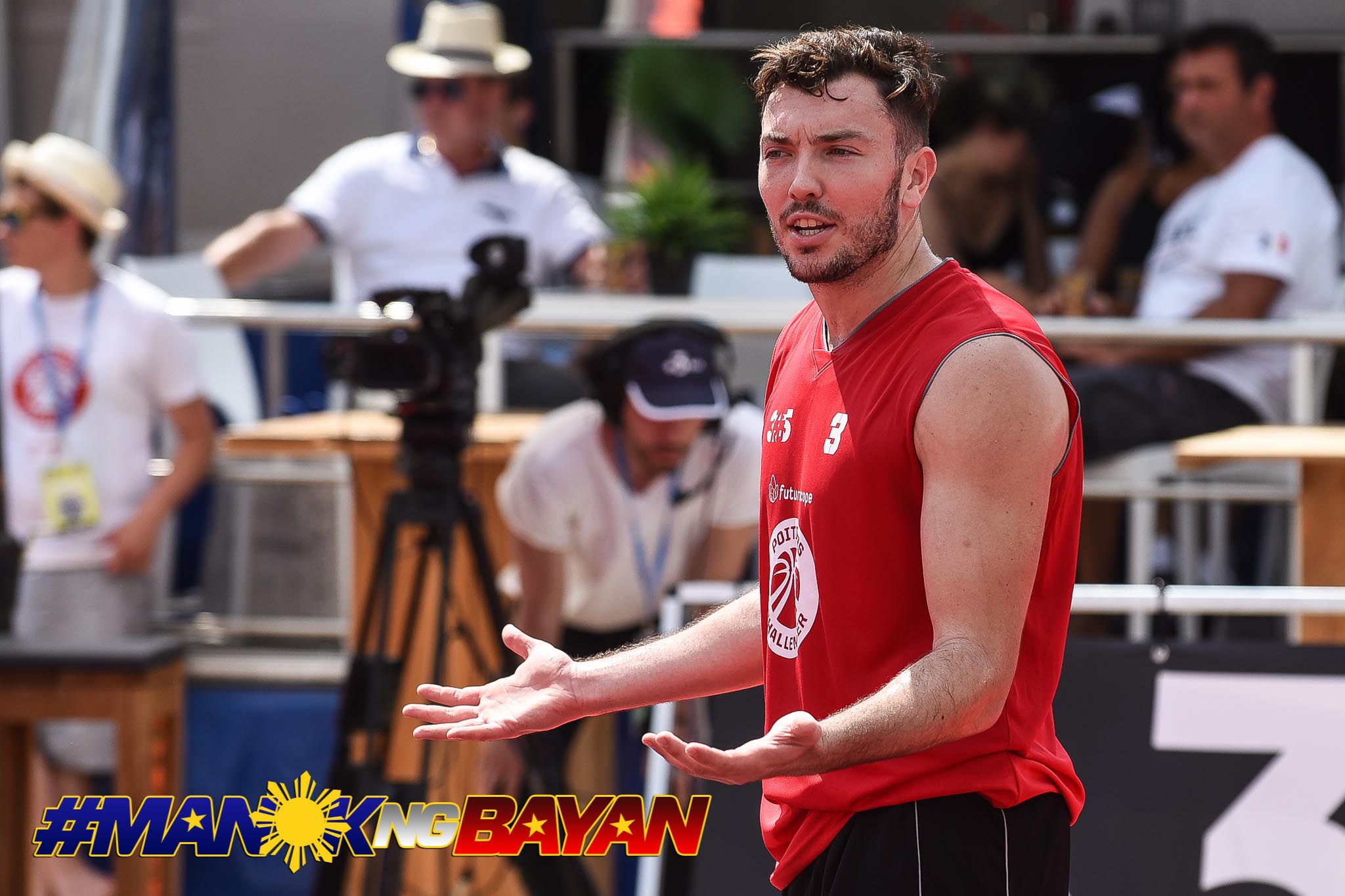 Taylor Statham is currently the no. 2-ranked FIBA 3×3 player in the country.

However, his nationality states that he is the no. 13 player in the United States. Nationality rankings are the basis of where federation points are racked up.

How come this is the case for Filipino-American Taylor Statham? Well, he is still currently in the midst of fixing his papers.

“I’m just working with the PBA with regards to my papers. My situation is similar with a lot of Filipino-Americans in the Draft right now – just meeting their requirements,” Statham said during an interview with Power & Play.

“A lot of people think it’s easy to get those documents. I just saw Mikey [Williams] this morning and we were laughing at how hard the process has been. What people don’t see is it takes years and years. God willing, I make the deadline for the Draft.”

Statham, a product of Cal State Bernardino, was born to a Filipino mom in Marty. When Taylor was born in 1992, his mom had already acquired her US citizenship. His dad Derek, on the other hand, is American.

The 6-foot-6 cager, whose grandmother was born and raised in Iloilo, has gone back-and-forth from the country to the States just to get things done.

Statham admitted that that the process might not be easy, but it is something that he has to go through. Since these are the cards laid on him, he may as well play them. 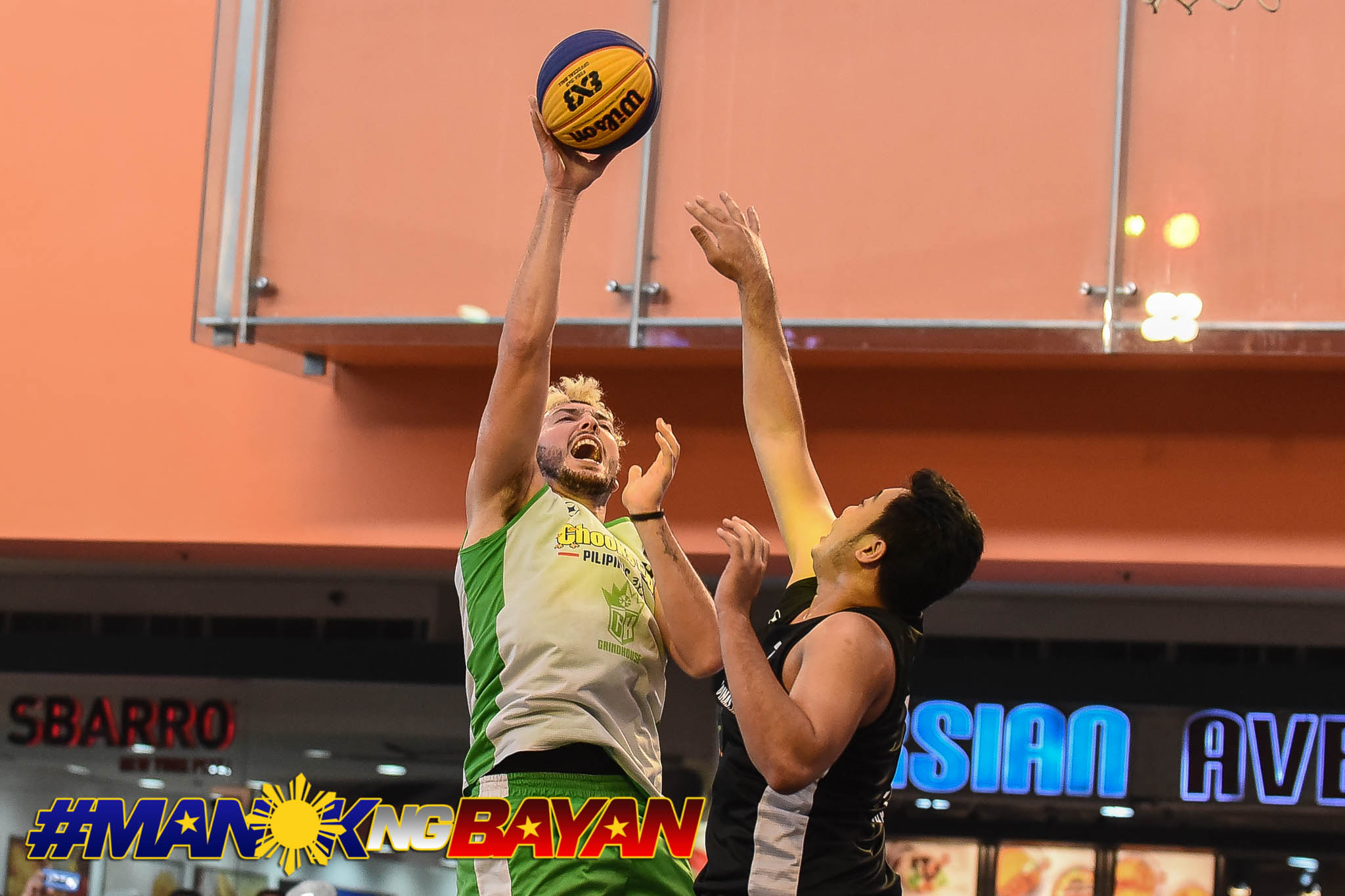 “It is what it is. You can’t complain.

“The rules have been there for a long time and it’s not the PBA’s fault. It’s just going back and forth with the consulate here and the embassy in the Philippines. On top of that, me and Mikey have been playing pro basketball for six years now. He’s been in the G League. It’s not as easy as flying to Manila and it’s done. We are busy with our careers, relationships, and families as well,” shared Statham.

Previously, he had to serve as an import in Thailand, Indonesia, and Hong Kong just to continue on with his basketball journey.

With no D-League residency required for this year’s batch of PBA Draft aspirants, the 28-year-old Statham took it as an opportunity to finally throw his name in it.

“Couldn’t agree more. The timing of everything, the pandemic, and having my first-born. I want my kid to experience our roots.“

However, Statham and 18 other Fil-foreigners only have until March 9 to accomplish their requirements. Failure to do so would leave them waiting another year.

Williams is hoping that Statham meets the deadline as he firmly believes that his good friend will be an impact player in the PBA.

“They’re going to get a certified bucket. He can do anything, pass the ball and score. He has proven that everywhere he played. He can play one, two, three, or four – he can fill any void.”