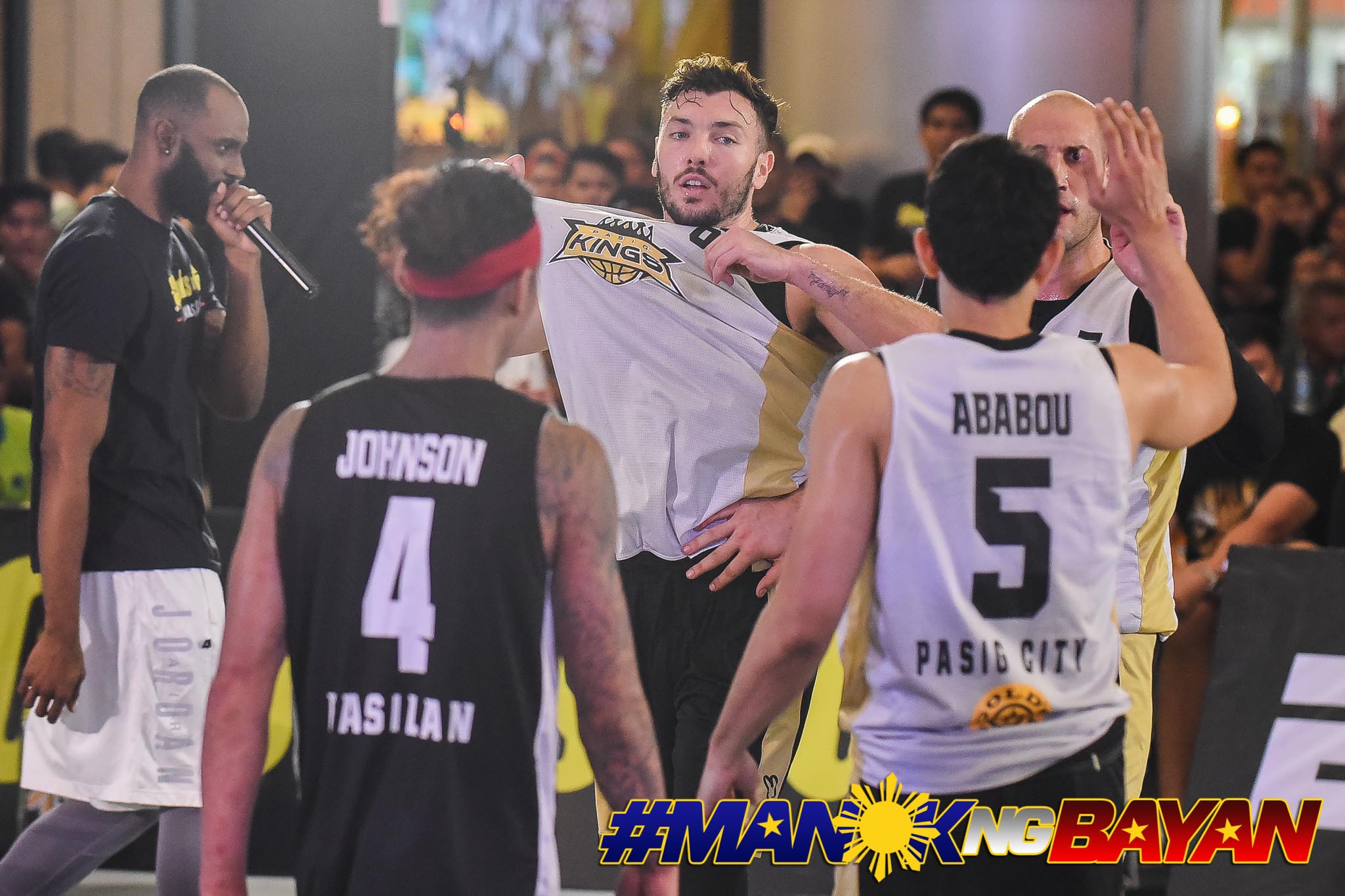 In case anyone forgot, the Gold’s Gym-Pasig Kings are still the gold standard in Philippine 3×3 basketball.

The quartet of Taylor Statham, Joshua Munzon, Dylan Ababou, and Nikola Pavlovic ended the dream start of the Phenom-Basilan Steel, picking up a 21-15 win with 2:08 to spare, in the Finals of the 2019 Chooks-to-Go Pilipinas 3×3 Patriot’s Cup’s first leg presented by Coca-Cola, Sunday at SM Seaside City Cebu.

“It’s great. Honestly, this is what our team needed,” expressed Statham after Pasig went winless in the Kunshan and Tinkoff Moscow Challengers during the off-season.

Statham was unstoppable all game long, finishing with 13 points.

With Pasig clinging to a 12-10 lead midway through the contest, Statham took charge as he went on a personal 5-2 run against Basilan. The highlight of the rally was a between-the-legs pass by Joshua Munzon to a cutting Statham.

“Those are two great teams we just played. Can’t make too many turnovers and mistakes,” shared Statham.

VetHealth-Delhi, who swept Pool D — which included the Zamboanga Valientes and the Tycoon-QC Ballers — played with just three players. Arsh Deep Singh was unavailable as his visa was not able to make it on time.

On the other hand, Basilan swept Pool C, which featured the MiGuard-Vigan Wolves and hosts Max4-Birada Cebu.

Channon Thompson, surging Motolite dig deep, get back at PacificTown–Army