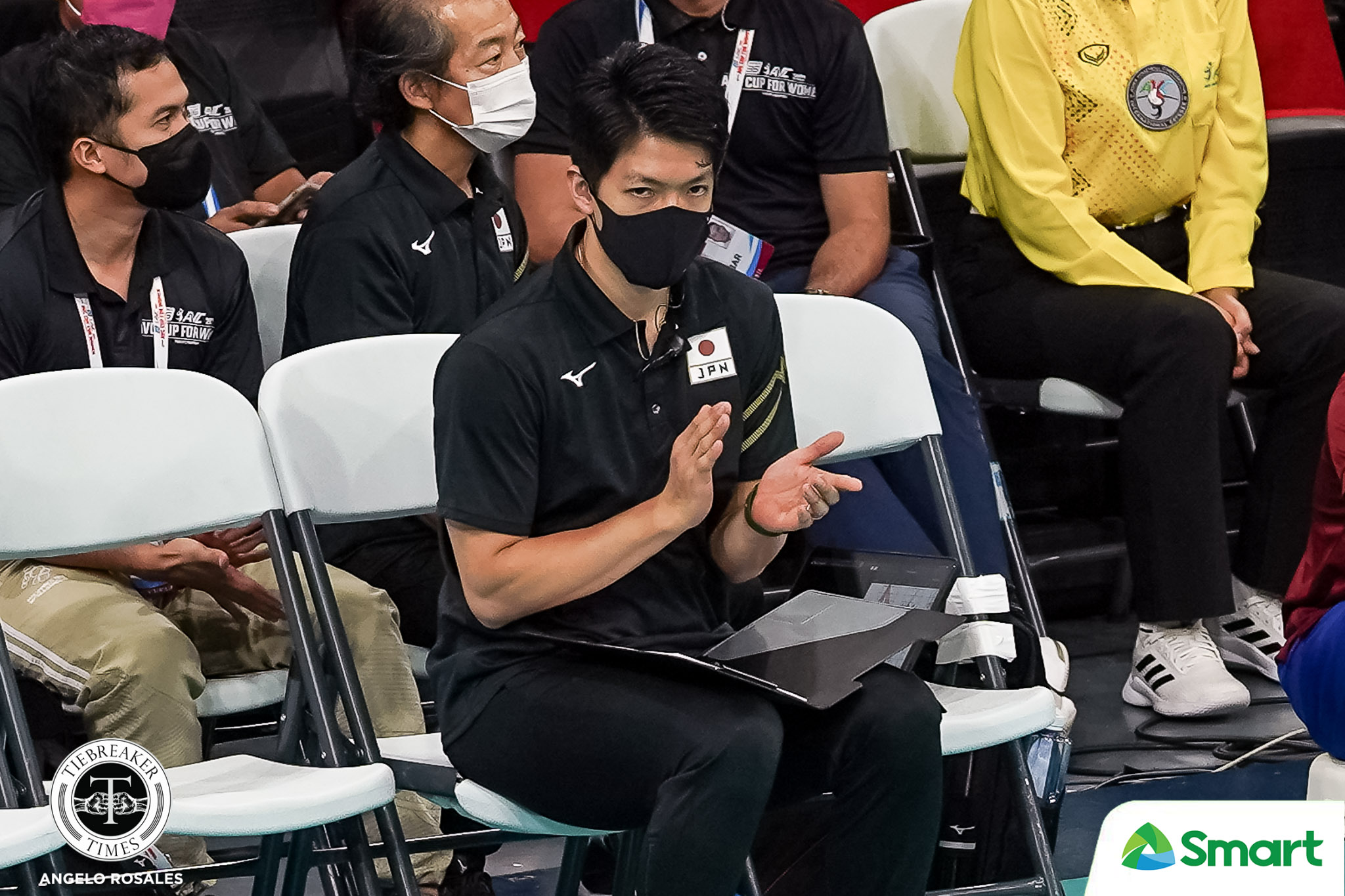 Jaja Santiago made hearts swoon after posting on Instagram that she’s already engaged to Japanese coach Taka Minowa on Saturday.

The lovebirds met in Japan where the 6-foot-5 native of Tanza, Cavite plays as a middle blocker for Saitama Ageo Medics in the V.League Division 1.

There, one of her coaches was Minowa. He announced on July 1 that he’s going to pursue other opportunities after seven seasons with Ageo Medics. 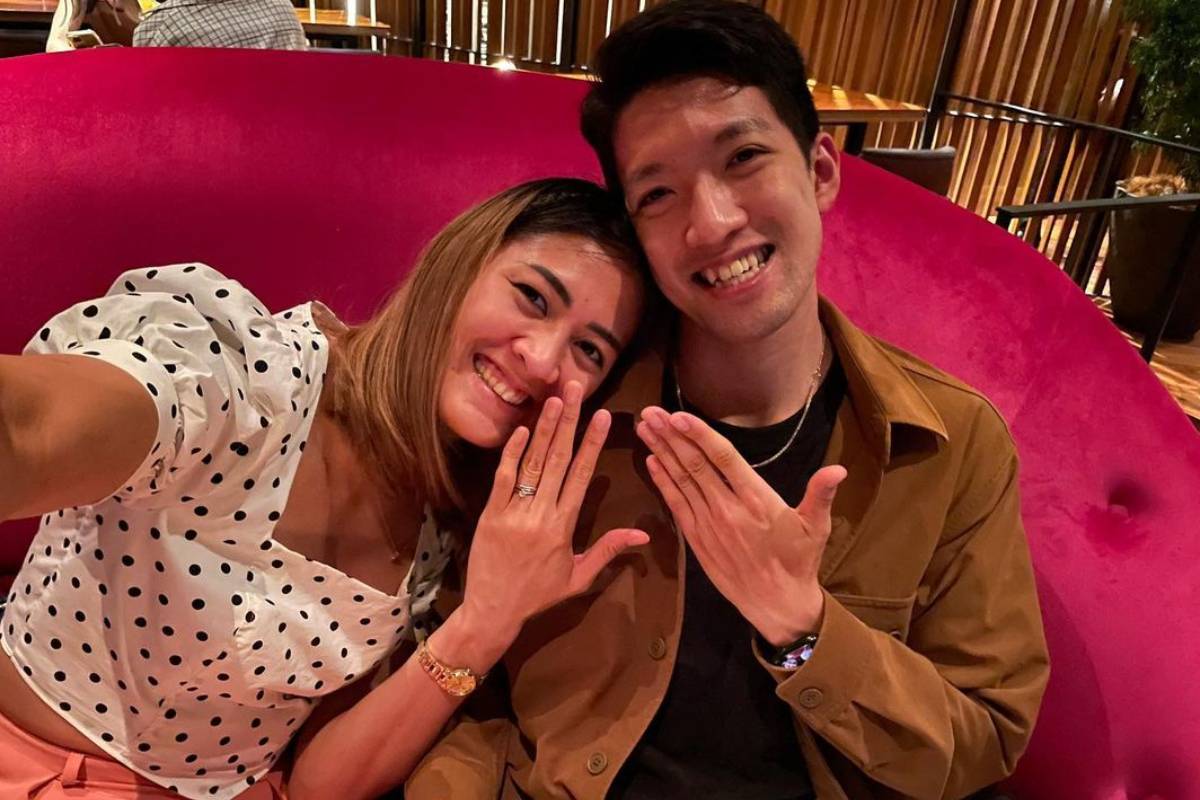 “Too many attempts, and finally without him kneeling to ask me. I said yes!” read the post of Santiago.

“It’s not about how long the relationship was, it’s about how he makes you feel that he is the right one.”

Coincidentally, Minowa’s new work is with the Japanese Women’s National Volleyball Team as an assistant coach – and he is here in the Philippines for the AVC Cup for Women.

In a short interview after Japan’s four-set triumph over Iran in the quarterfinals, Minowa bared that the engagement happened two months ago.

“Just two months,” he said after Japan’s four-set win over Iran to advance to the semifinals.

Santiago is already in Japan in preparation for the 2022-23 season of the V.League slated to start on October 29.

With his big smile while answering questions about him and Santiago, Minowa only has this to say. 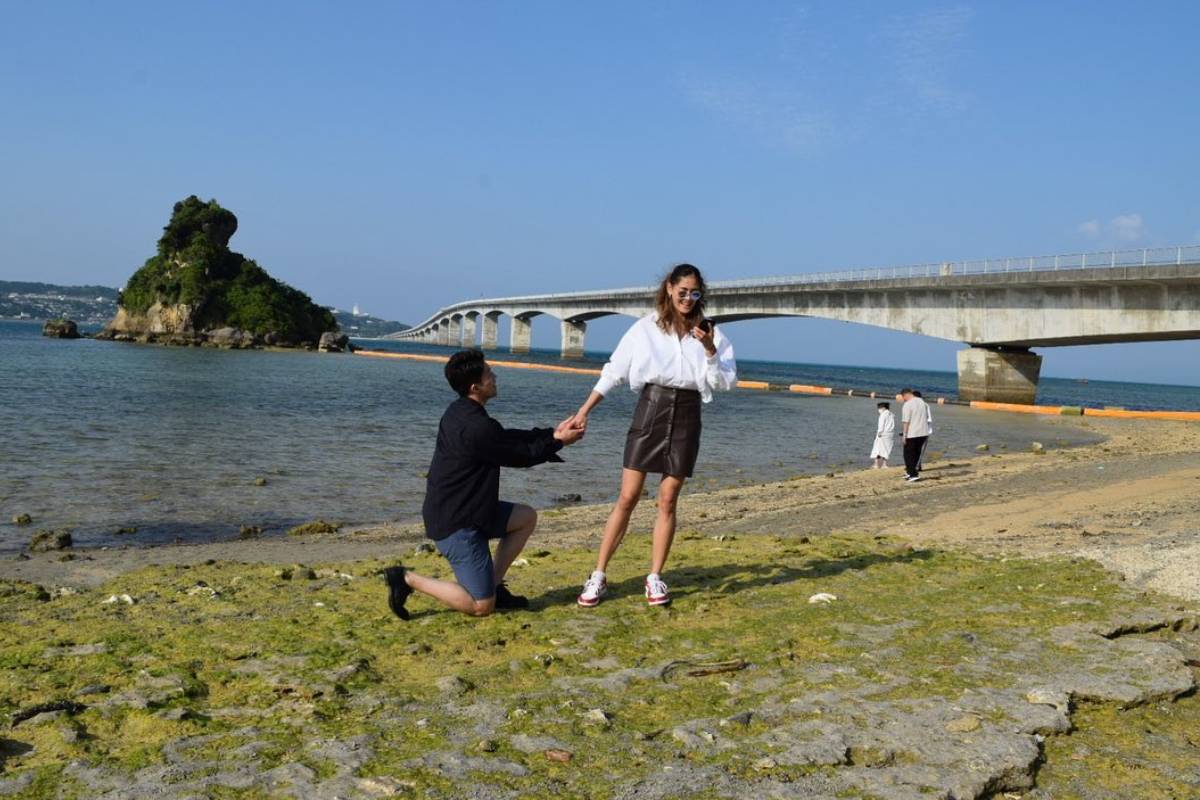 “I’m so happy. I love her,” said Santiago’s fiance, who’s about to celebrate his 31st birthday on September 9.