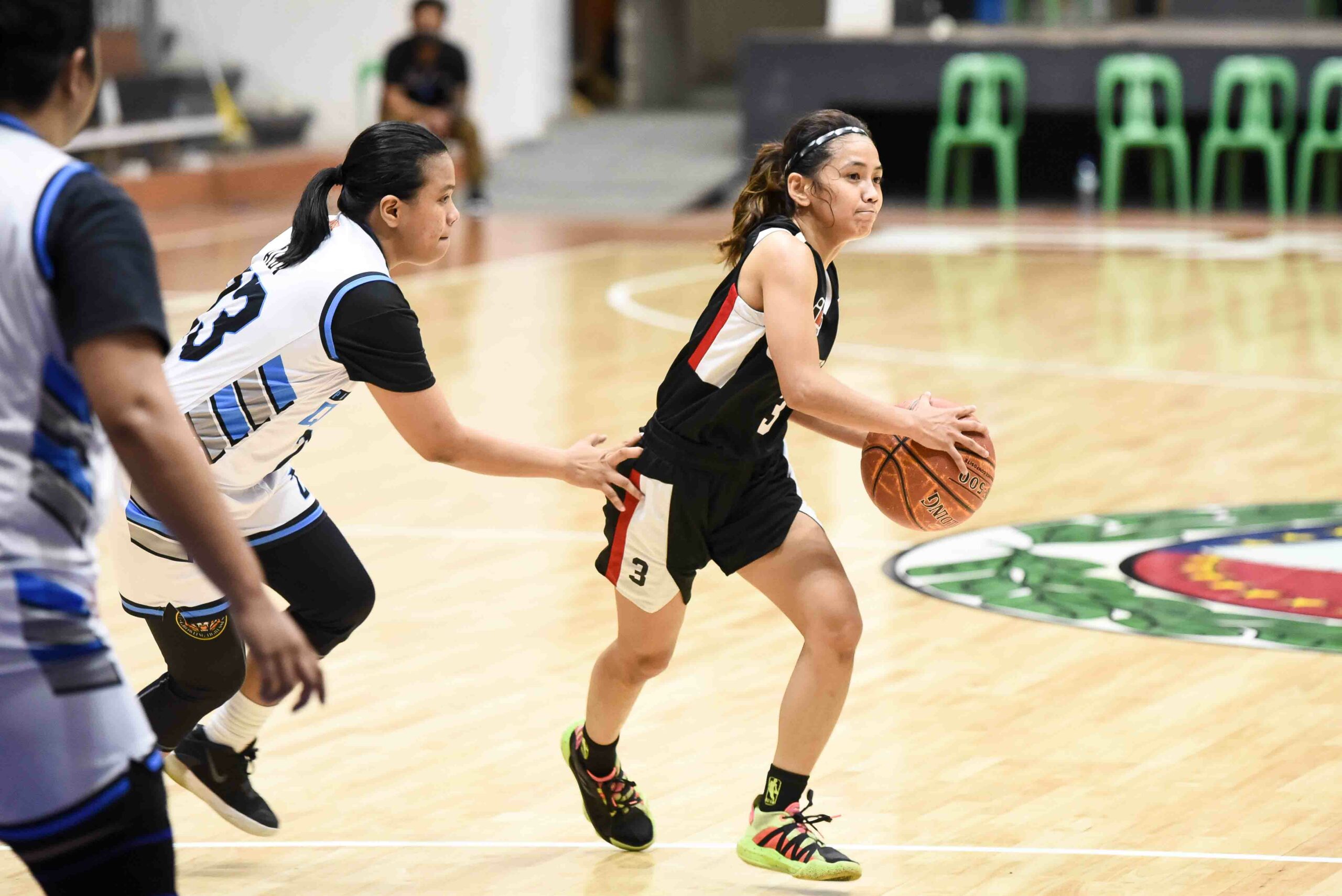 Trailing by double digits multiple times, the Queens tried to claw back in the game with four straight points, 30-36, with still 3:24 to go.

They missed their next six field goals and four attempts at the free-throw line, ultimately giving the Lady Generals the win.

The Queens’ offense was silent throughout the night, failing to register double-digits in all but one quarter.

Despite not having any player in twin figures in scoring, Taguig still got its third win in five tries. They were led by the nine-point outing of Tin Capilit. 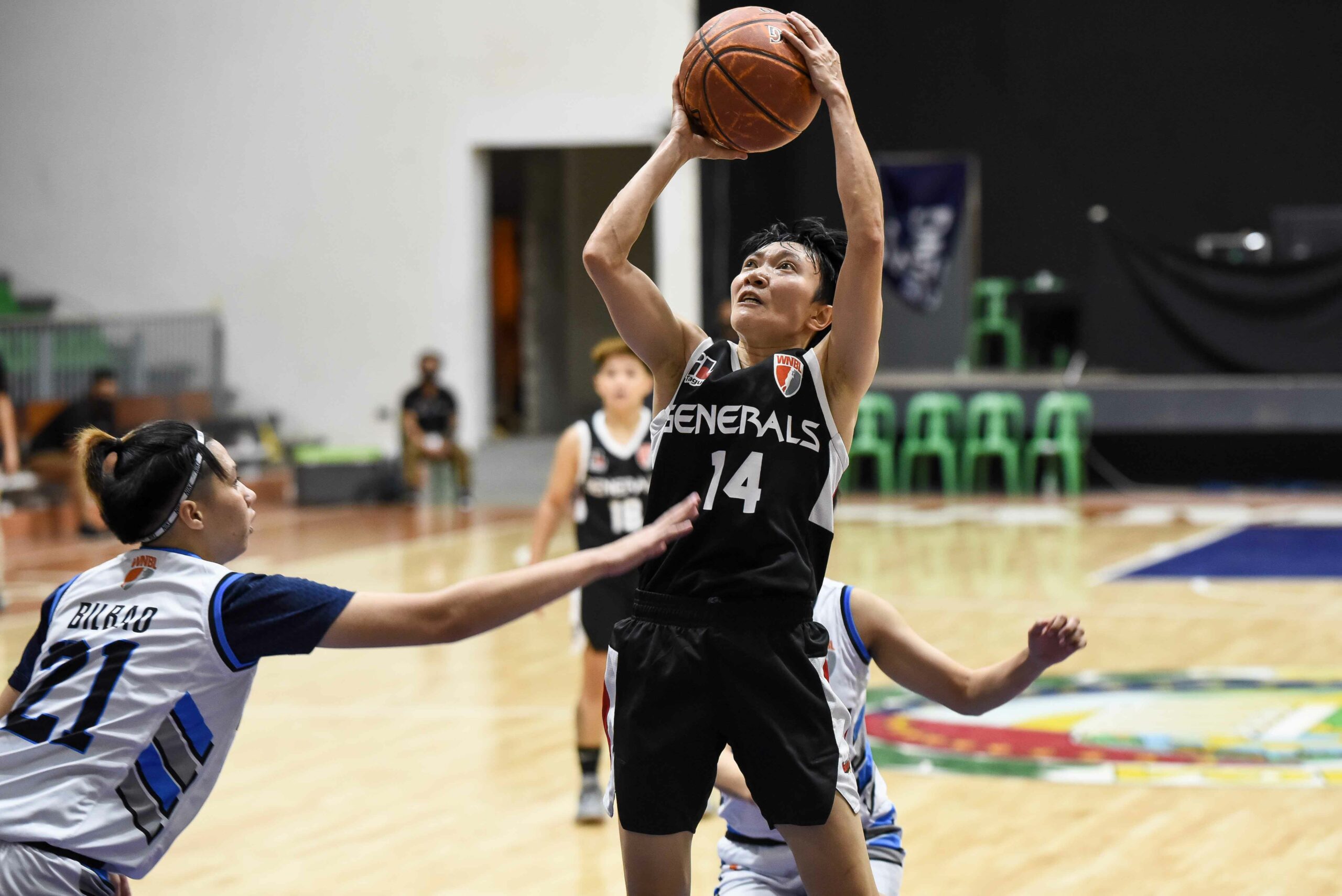 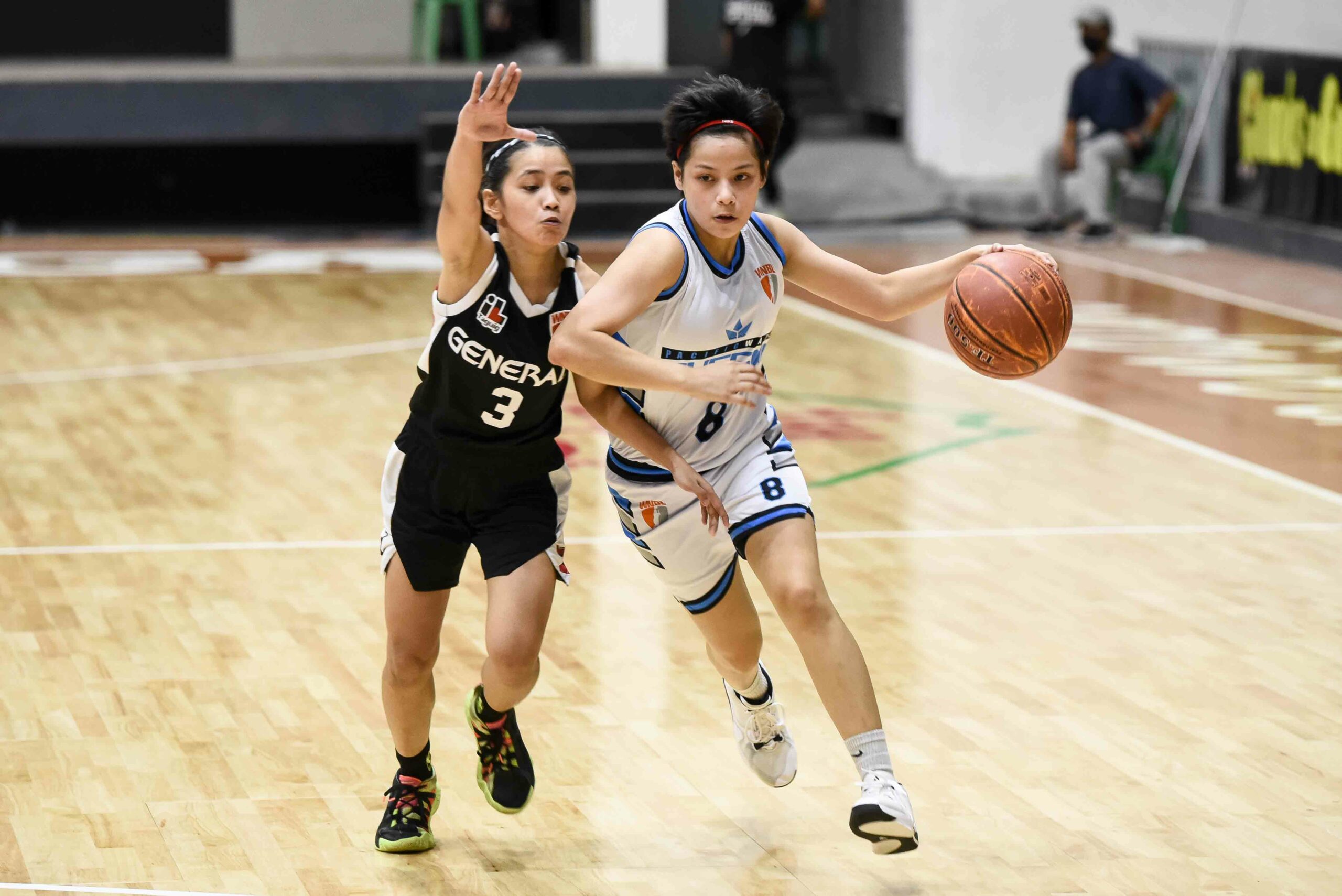 Jolina Go limped out of the game with 40.9 ticks left after a hard hit on her left thigh on a screen. Still, she paced the Queens anew with 14 points and seven rebounds.

The Queens slid to 1-6 with one game left in their schedule. They could still make the playoffs as only the bottom team will be booted out after the elimination round. Stan Quezon, the current fourth seed, is at 1-4.

#ReadMore  No Equipment, No Problem: Rachel Daquis gets fit with use of household items