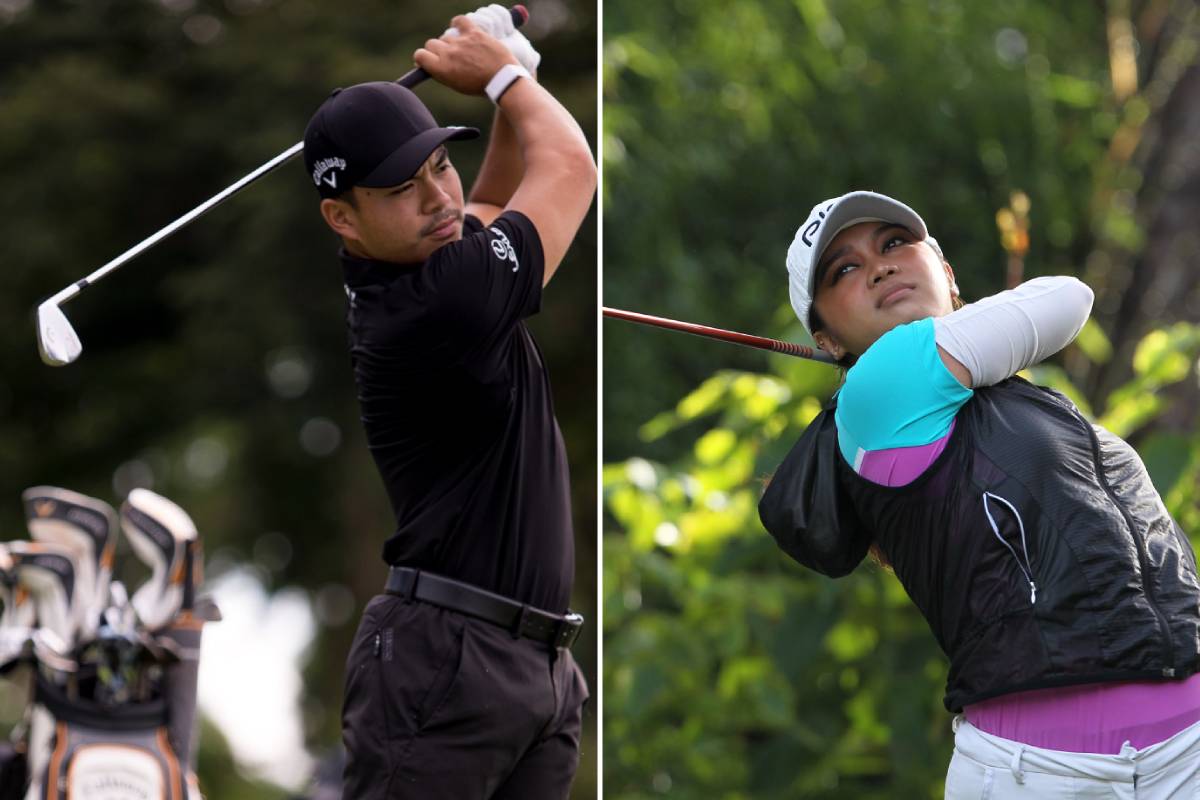 Three former Philippine Open champions, three Order of Merit winners, a slew of title-hungry young guns, and the winner of the only Philippine Golf Tour event held in this pandemic-hit season headline the stellar field in Tuesday’s PGT restart at Riviera’s Couples course in Silang, Cavite.

Miguel Tabuena, who won the Philippine Open in 2015 and 2018 at Luisita and The Country Club, respectively, and Angelo Que, who reigned at Wack Wack in 2008, get the top billing in the P2-million event marking the first time that the Tour pros will gather since Dutch Guido Van der Valk humbled the local aces to clinch the TCC Invitational crown first week of March before the organizing Pilipinas Golf Tournaments, Inc. suspended its scheduled 11th season due to coronavirus outbreak the following week.

But the Games and Amusements Board and the Inter-Agency Task Force (IATF) recently gave the PGTI the green light to resume operations, paving the way for a two-tournament offering, simultaneous with the Ladies PGT. The other PGT and LPGT events put up by ICTSI will be held Dec. 8-11 at the Langer’s course, also at Riviera.

Meanwhile, the likes of Tony Lascuña, Jay Bayron, and Jobim Carlos — all former OOM titlists; and PGT Asia leg winners Jhonnel Ababa, Justin Quiban, Joenard Rates, James Ryan Lam, Michael Bibat, Zanieboy Gialon, and Gerald Rosales, who also won the Philippines Open at Langer in 2000, are all primed up for golf’s return in new normal under strict health and safety protocols with the pros excited to just be back playing competitively.

Focus will also be on brand-new pros Abby Arevalo and Chanelle Avaricio with the former, who dominated the Philippine Ladies Open early in the season, raring to return to the venue where she scored a pro victory as an amateur in 2017, edging Del Rosario no less with a last-hole birdie at Langer.

Avaricio, on the other hand, took the low amateur honors in an LPGT event last year to earn a pro card. After a stellar collegiate career that saw her win four consecutive Southwestern Athletic Conference (SWAC) low medal honors, the former Alabama State ace hopes to hold her ground against the veteran campaigners.

The twin tournaments generated so much interest and enthusiasm among the men and women of the tour, all eager and raring to return to work and resume their hunt for fame and fortune in the country’s long-running circuit at Riviera’s twin courses spruced up to championship condition for a true test of golf.

A number of Mindanao-based aces, however, failed to make it to the tournament, opting to call off the rest of the season, including Del Monte’s Clyde Mondilla and Reymon Jaraula and Davao’s Elmer Salvador.