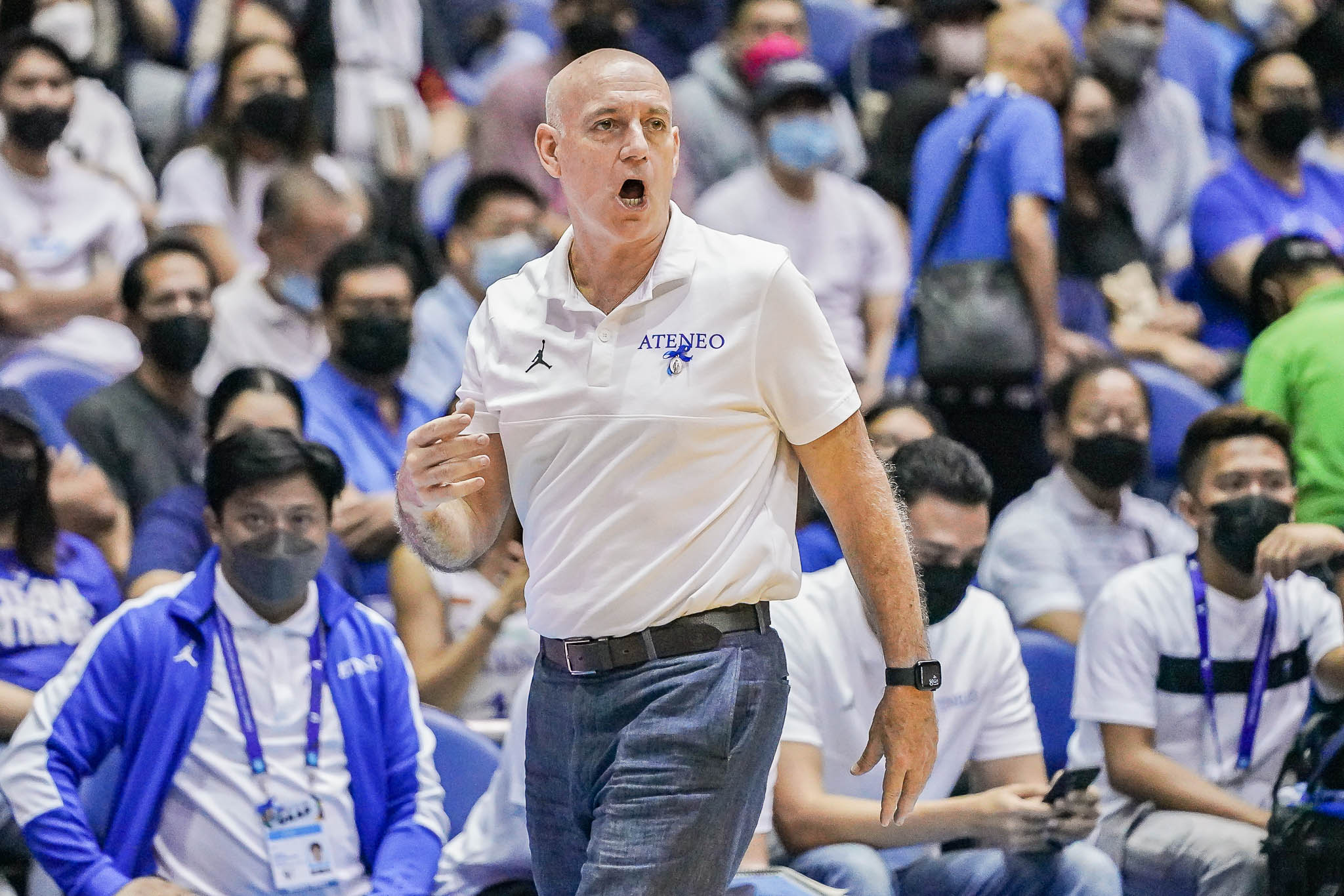 In an extraordinary year, the rivalry between University of the Philippines and Ateneo de Manila University in UAAP men’s basketball will be meeting for the eighth, ninth, and possibly 10th time in one calendar year.

The Katipunan neighbors faced each other in Season 84 bubble tournament five times, the last three being in the Finals where JD Cagulangan catapulted the Fighting Maroons to their first championship in 36 years last May. 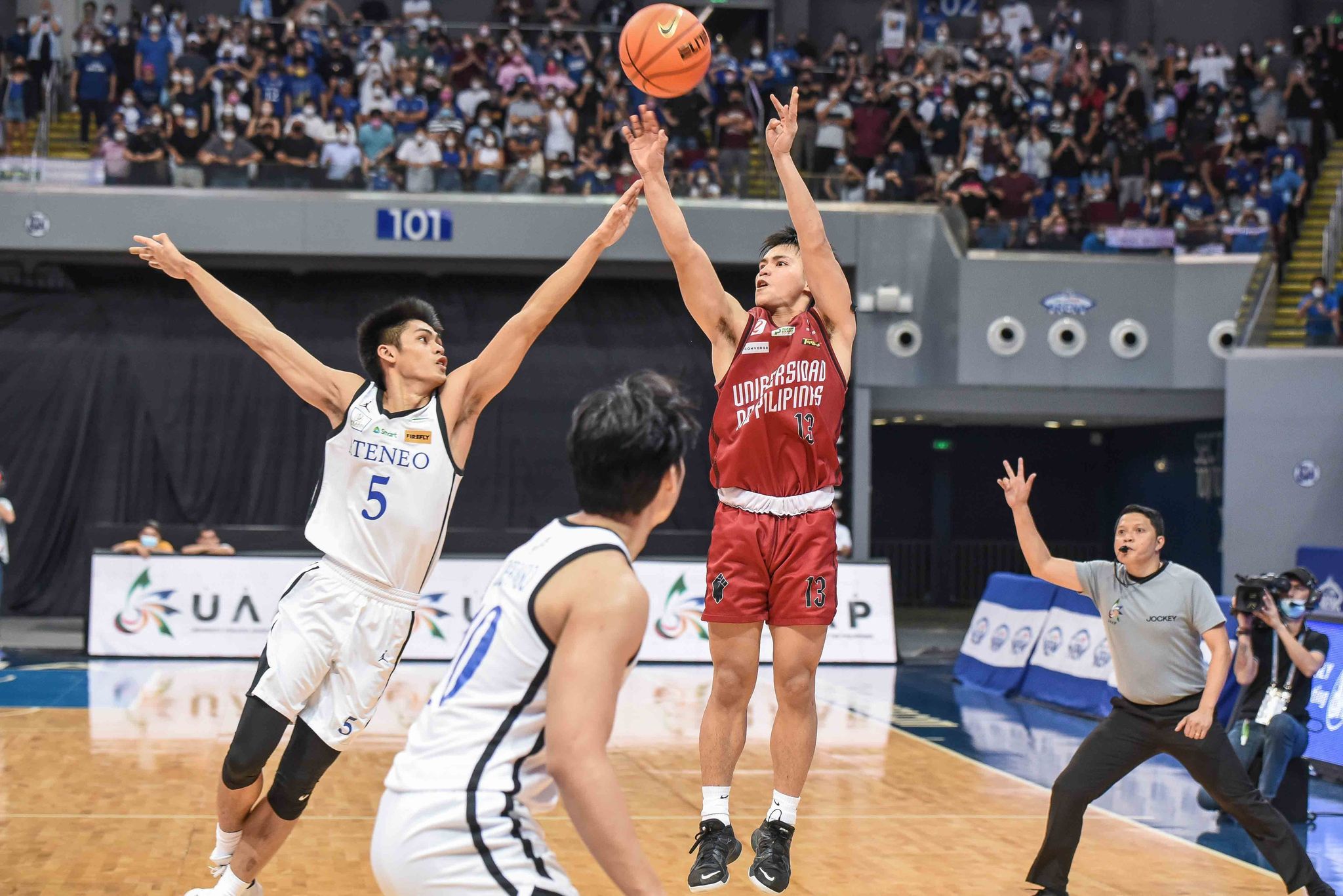 This Season 85, Ateneo and UP will once again slug it out for the crown in a best-of-three finals series.

The defending champions only lost Ricci Rivero and Noah Webb from the roster last season while getting the additions of bruiser Henry Galinato, pesky guard Cyril Gonzales, Ashon Andrews, and Aldous Torculas.

And for Blue Eagles head coach Tab Baldwin, the UP squad they will face starting on Sunday is still a “championship roster”.

The American-Kiwi coach certainly knows how pressure factors in after steering Ateneo to three-straight titles before UP stopped them.

In a great battle of minds, playing the game within the game, Baldwin shared that Monteverde and his staff have been switching their plays recently. And he was surprised with the sets they called against the Bulldogs, especially when Carl Tamayo went down with a right ankle sprain. 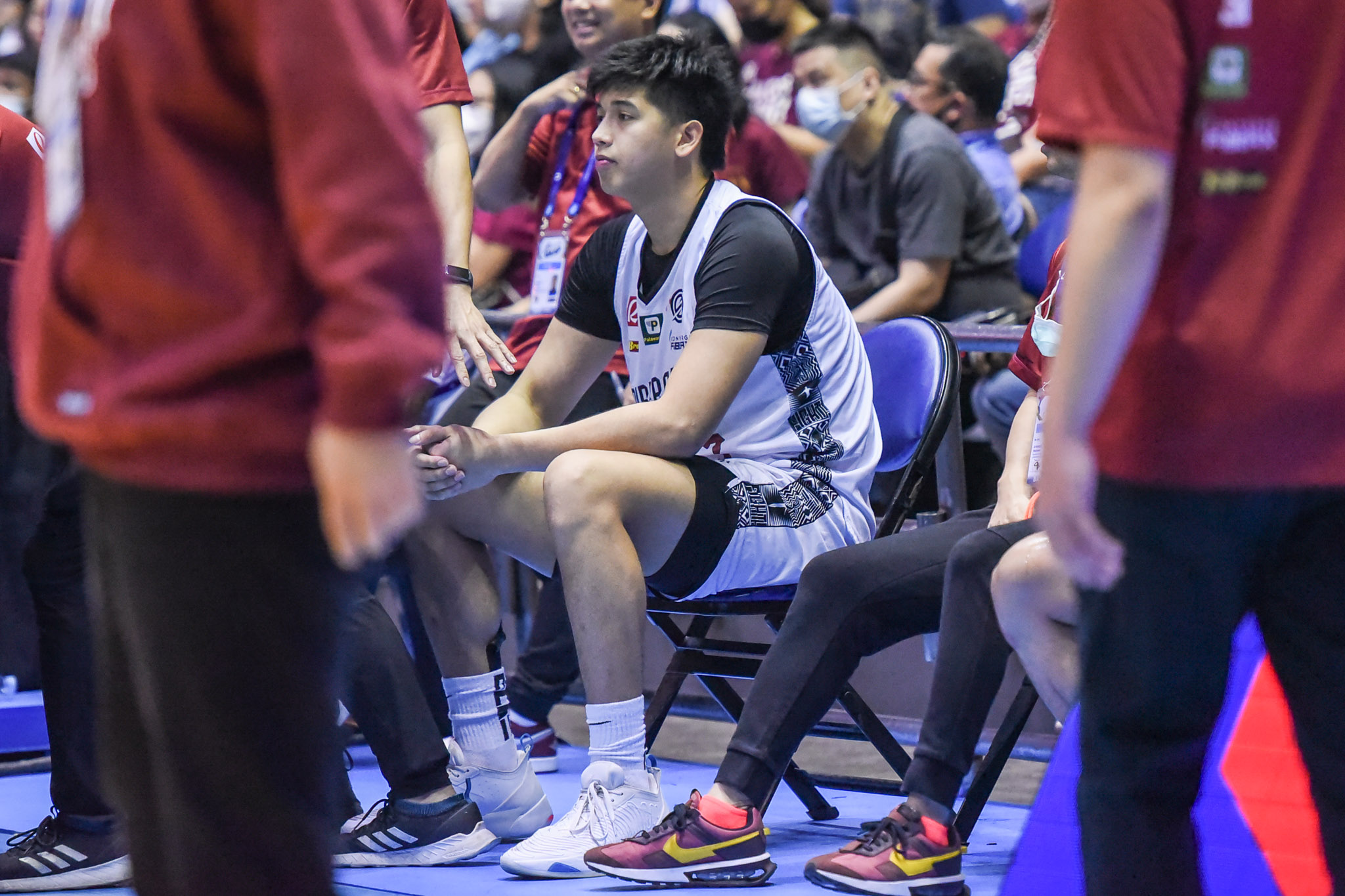 “Goldwin is smart and he knows that we know what’s going on. He knows that we have a very good coaching staff. UP came out today and ran virtually an entirely new offense,” added Baldwin.

“That’s why you see all the radical changes that a coach makes and it’s not just changing the names of plays, entirely new plays out there but I understand that. I’ve been in his shoes and I know what the pressure is like he’s feeling right now.”

Baldwin’s respect for Monteverde and the whole Fighting Maroons is undoubtedly high as they beat him and his Ateneo the last time they met on the biggest stage.

That’s why Baldwin wants the whole Ateneo community to be in the venue in their upcoming Finals series.

He wants to hear the loudest One Big Fight. 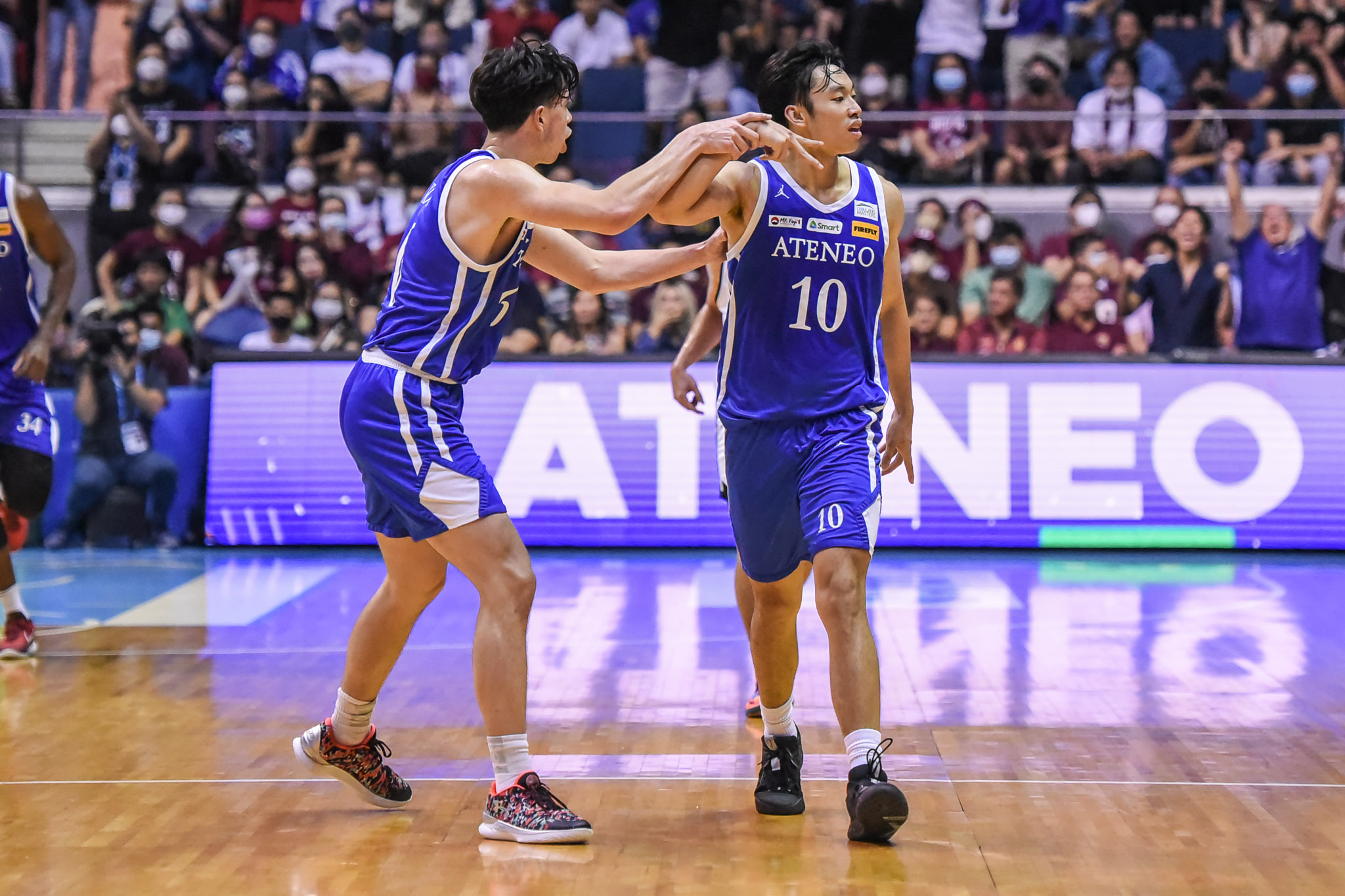 “I want MOA and Araneta to be chock-full of blue in every potential seat that is available and I don’t care what it takes to get those seats,” said Baldwin.

“I want the Ateneo faithful behind this team because this team has already surpassed a lot of the expectations of them and even to be fair, of the coaching staff. But the good thing is they haven’t surpassed their own and that’s a credit to them,” he continued.

“But we need to fight with every ounce of the One Big Fight, of the BEBOB, we need every single blue-blooded Filipino from around the world throwing every bit of weight they have behind this team because that’s how much respect I have for UP and that’s how good I think that team is.”

Game One of the Finals will be on Sunday, 6 pm, at the SM Mall of Asia Arena while Game Two will be on Wednesday at the Smart Araneta Coliseum.