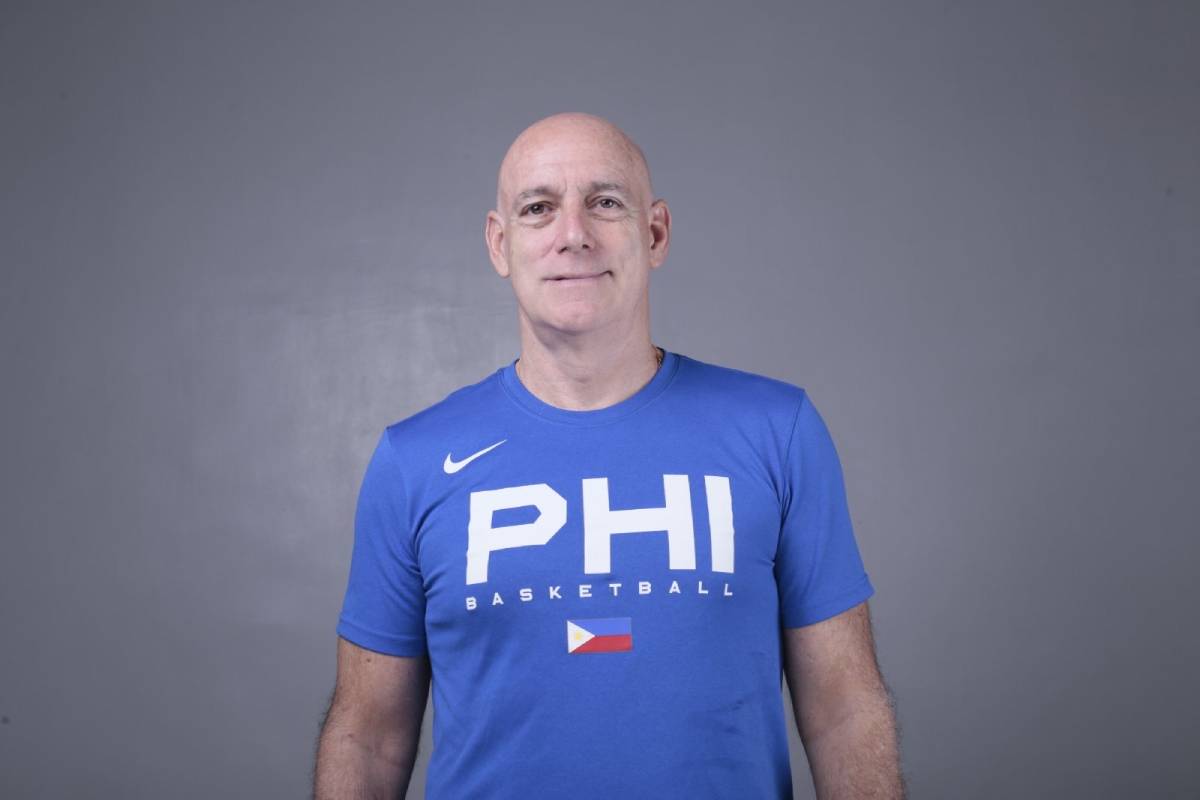 The Samahang Basketbol ng Pilipinas has appointed Gilas Men program director Tab Baldwin as the head coach of the national team in the Clark window of the 2021 FIBA Asia Cup Qualifiers and the Belgrade Olympic Qualifying Tournament.

Baldwin returns as head coach of Gilas after five years.

“I have accepted the opportunity and the challenge to be Gilas’ head coach at this time.

“I am honored to continue working with this outstanding coaching staff as we strive to take these next steps forward in the direction we envision for 2023. I’m hoping that my international coaching experience and familiarity with our playing systems will be an additional asset to the team in the upcoming challenges the team is facing,” said Baldwin.

Baldwin will be the third head coach to take the reins for the Phillippines in the FIBA Asia Cup Qualifiers.

Marc Dickel first took on the role during the first window of the qualifiers. The position was then appointed to SBP Coaching Academy head Jong Uichico during the Manama window.

As program director, the 63-year-old Baldwin has been overseeing the overall flow and content of the basketball techniques, plays, and skillsets imparted unto the players. The program he has set is not one that can only be contextualized on a day-to-day basis, but one that prepares the team towards the country’s vision for the 2023 FIBA World Cup.

Gilas Men’s has been training for the June Qualifiers since January as the final window of the tournament has been rescheduled from February to June.

Although Baldwin rues not being able to play a single practice game as a team, he finds solace in the quantity and quality of their practices.

“The players are responding very well to the system and to each other. Bumps along the road are inevitable due to their youth and relative lack of experience, but these could be double-edged swords too. I know that when push comes to shove, these men will not only move forward, but more importantly, they will rise up because of the energy, athleticism, and determination granted to them by their youth,” Baldwin shared.

“This is a developmental team that is not eyeing perfection, but progress. When you plan for things in the long run, you prioritize progress more than perfection because it allows for more opportunities to grow and learn. This is what I believe can make us worthy of a spot in the 2023 world stage.”

Gilas takes on South Korea on the 16th and the 20th and Indonesia on the 18th in Clark. They then head to Belgrade to face Serbia on the 30th and the Dominican Republic on July 1.