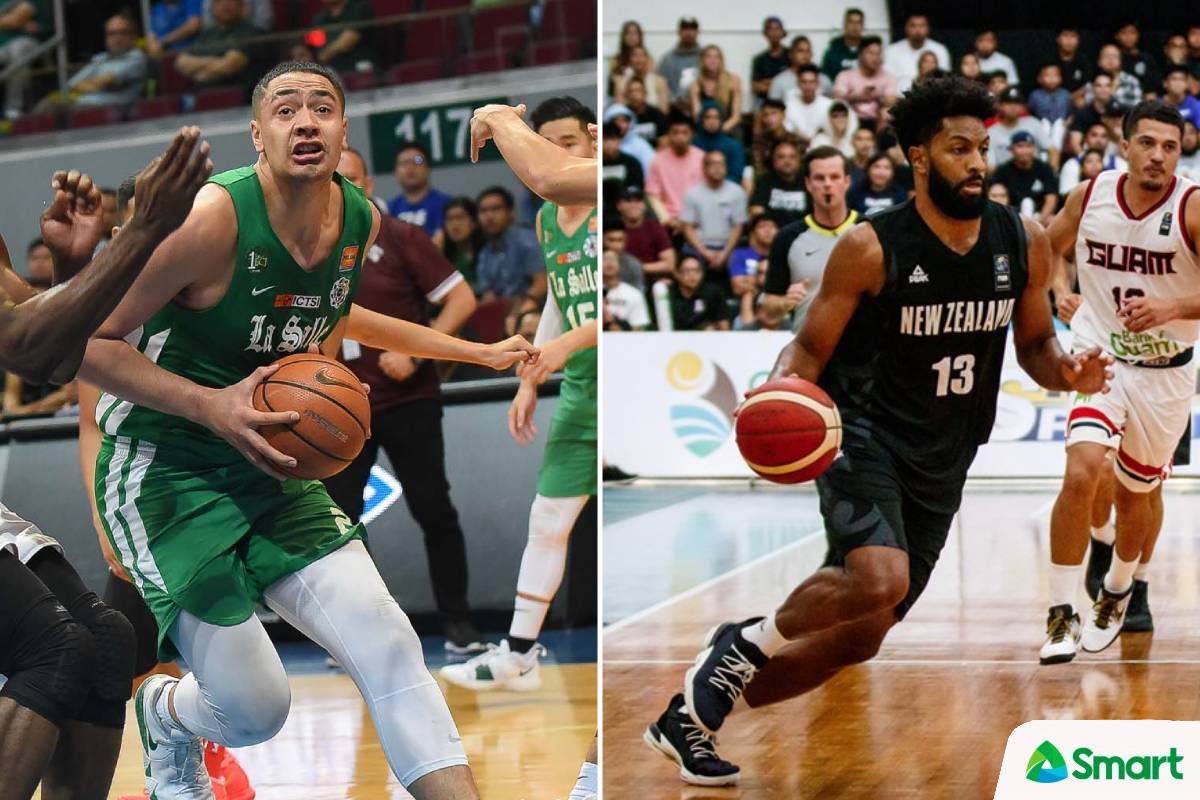 New Zealand will bring a loaded lineup when it arrives in the country for the 2023 FIBA World Cup Asian Qualifiers later this month.

The Tall Blacks’ 21-man pool is loaded up with pros from all over the world.

Samuel was part of the NZ-NBL’s All-Star Five last season and was the 2020 Youth Player of the Year. He currently plays for Australian team Brisbane.

Rodger, meanwhile, is with Otago.

“Now that the travel ban imposed by the Philippines Government has been lifted, combined with the recent changes to New Zealand’s travel restrictions, we’re able to send a competitive Tall Blacks team to this tournament,” said Basketball New Zealand (BBNZ) Head of High Performance Leonard King.

The Tall Blacks will be cutting the pool to just 14 players next week.

New Zealand will face India on the 24th, South Korea on the 25th, the Philippines on the 27th, and India again on the 28th at the SMART Araneta Coliseum.

“We’ve got experienced Tall Blacks in the squad mixed with some up-and-coming players; I see this as a great chance for some of our younger athletes to gain international experience and to prove themselves on the big stage,” said King.

“And because our first round results carry over into the next round, every game matters – so we’ll be looking to win all our games to help build that momentum leading up to next year’s World Cup.” 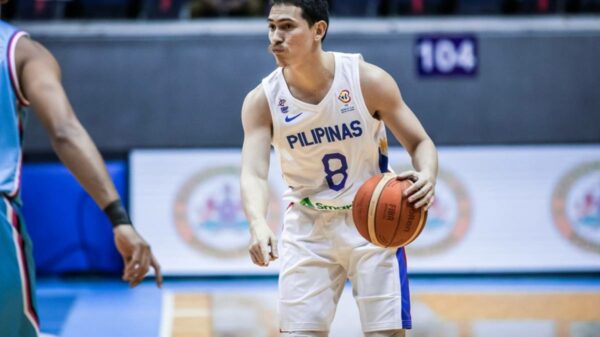