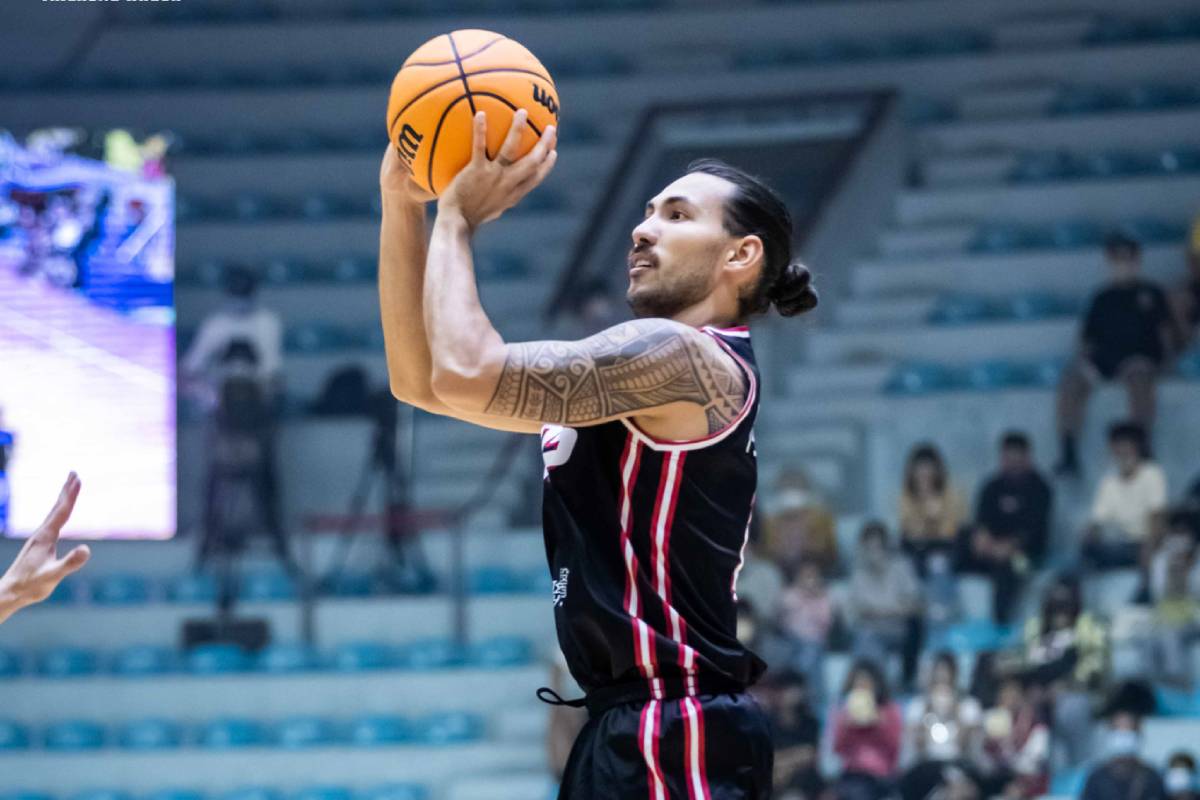 Scharer, a 6-foot-2 combo guard, was signed by CTBC DEA last March 17. However, his 22-point, seven-rebound, and seven-assist effort went for naught as the Suns’ firepower proved to be too much for them.

After trailing by two to end the half, Suns turned things around to start the second half with a 32-17 rally led by Heading — who scored half of his 13 points in the third — and Sani Sakani that gave them an 89-76 advantage.

Come the final frame, Taichung made sure that there would be no comebacks as the lead ballooned by as much as 24, 111-87, and eventually took the victory.

Ting Shengju and Su Yichin also scored double digits for the Suns with 14 and 10 points, respectively.

KG Canaleta has yet to play for Taichung. The former PBA star was signed by the team last week.

Up next for Taichung is Taoyuan tomorrow still at the same venue.