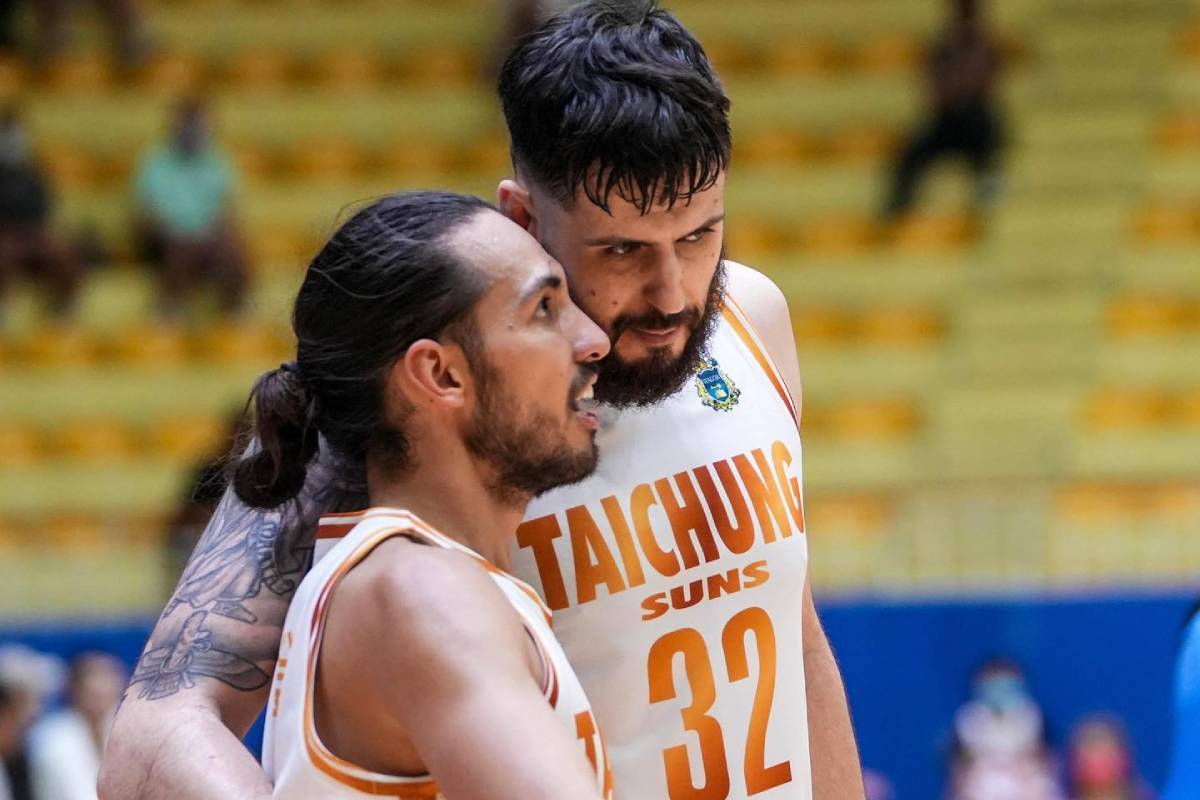 In the end, it’s the top two teams that will meet in the inaugural T1 League best-of-five finals.

Jordan Heading and Taichung Wagor forged a title showdown against Jason Brickman and Kaohsiung after outlasting New Taipei in the semis decider, taking an 80-76 win, Sunday at National Taiwan University of Sport Gymnasium.

The finals will begin on May 31 at Fengshan Gymnasium.

This time around, the Suns found a second gear during their opponent’s fightback.

Clinging to a 74-69 lead with 2:57 left, Ting Shengju was able to find Aaron Geramipoor underneath to stop their bleeding.

Geramipoor and Heading then provided clutch buckets to extend the lead to nine a few seconds later.

Though Aaron Epps and Mohammad Al Bachir Gadiaga tried to give their side one last rally, time was not of the essence as the Suns punched their ticket to the last stage of the tournament.

Hsieh Yahsuan led New Taipei with 23 points on five treys while Marlon Johnson tallied a double-double with 13 points and 12 rebounds.