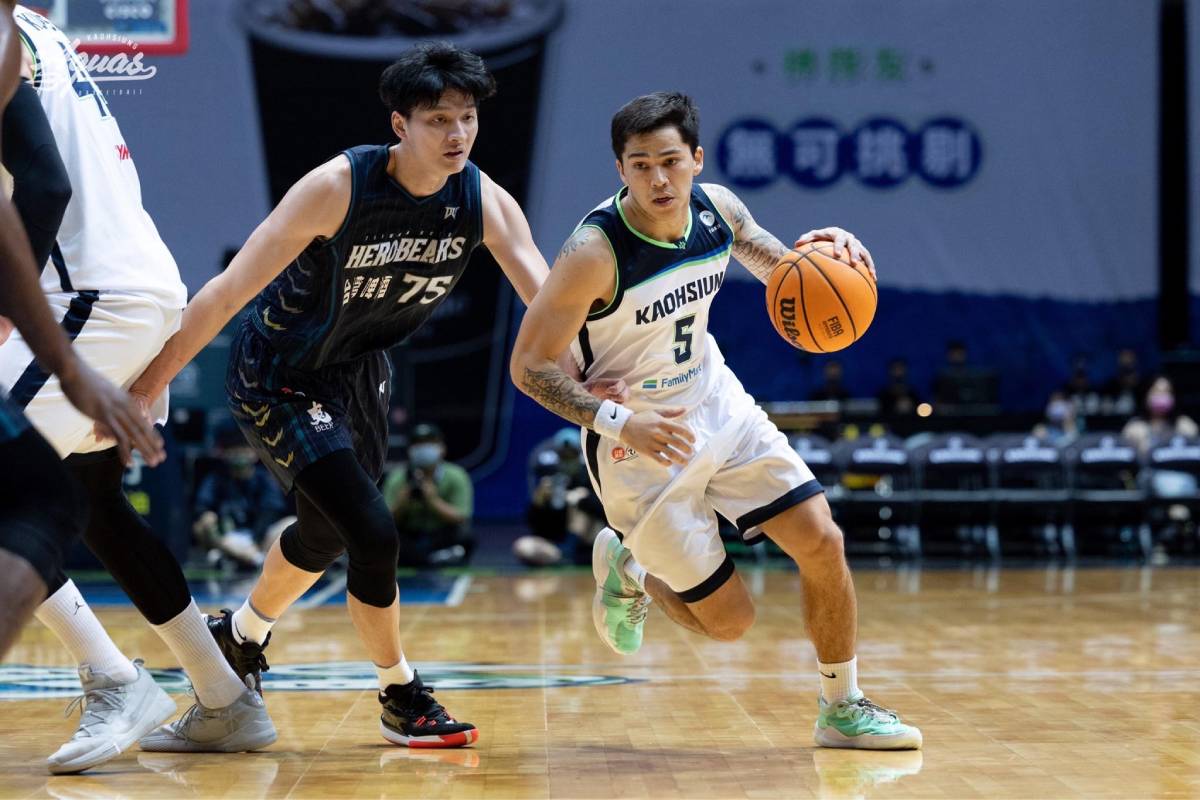 Jason Brickman and the Kaohsiung Aquas weren’t able to complete their comeback attempt as they took their fifth loss of the season, 92-99 against Taiwan Beer in the 2021-22 T1 League season, Saturday at Kaohsiung Arena.

After trailing by as much as 10 to enter the final frame, the Aquas tried to steal the game from the HeroBears as they cut the lead to two, 78-80 midway through the fourth.

That however, was the closest the Aquasgot as Taiwan Beer answered back with a run of their own at the 3:00 minute mark of the final quarter that brought the lead back up to 10, 91-81, and eventually sealing the upset.

Taiwan Beer snapped its two-game skid to rise to 12-10 to be just a full game behind New Taipei for third place.

Lee Chiwei had himself a game for the Hero Bears with 23 points on 7-of-11 shooting from the field.

The loss, meanwhile, snapped Kaohsiung’s winning streak to four, suffering just their sixth loss in 22 games. The Aquas still remain on top of the table as it still holds a 2.5-game lead over Taichung Wagor.

Brickman finished with a double-double of 13 points, and 11 assists while shooting 50-percent from the field.

Yu Huanya led the scoring for the Aquas with a game-high 26 points and an efficient 8-14 from the three-point area. Mindaugas Kupšas, meanwhile, posted 20 points and 15 rebounds while Hu Longmao scattered 12 points, four rebounds, three assists, and two steals.

The Aquas will be facing Tainan tomorrow still at Kaohsiung Arena to close out their homestand.