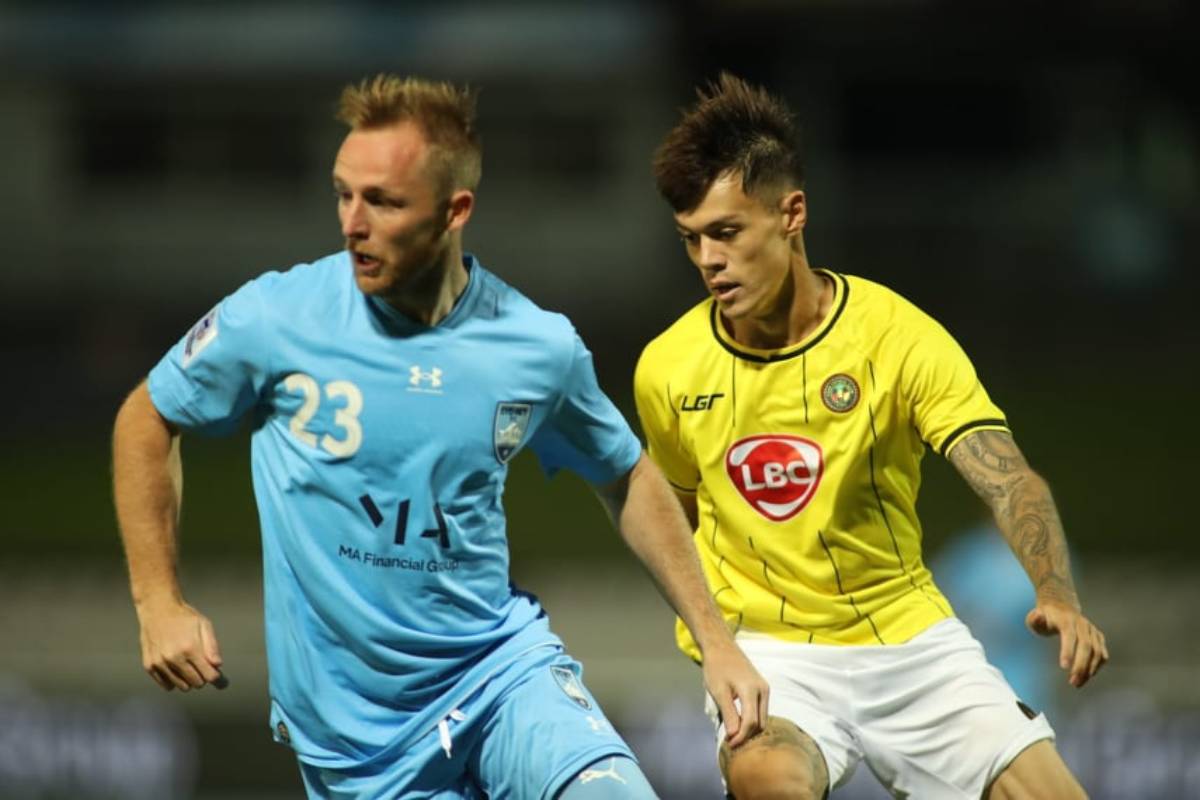 Kaya-Iloilo’s dream of returning to Asian club’s football’s biggest stage saw an abrupt end as Australian side Sydney emerged victorious with a 5-0 result in the preliminary play-off of the 2022 AFC Champions League., Tuesday evening at the Netstrata Jubilee Stadium.

Graham Harvey’s men saw themselves at the backfoot in the half-hour mark when Sydney’s Trent Buhagiar converted from close range after Kaya goalie Zach Banzon’s initial save against winger Kosta Barbarouses’ sniff at goal.

Things then got worse for Graham Harvey’s men as they conceded twice more just after the game’s resumption from half-time.

Brazilian striker Bobo took advantage of Kaya’s failure to clear its lines to shoot past Banzon at the 47th minute and he converted spot-kick won after a foul on right-back Rhyan Grant at the 49th minute.

With the win virtually sealed by that point, Sydney coach Steve Corica brought on English striker Adam Le Fondre in place of Bobo with 20 minutes left in the match. Le Fondre, though, picked up where Bobo left off and scored a brace himself at the 71st and 81st minutes.

The result means that Kaya shall slide down into the 2022 AFC Cup group stage, where it shall take on the likes of Indonesia’s Bali United, Malaysia’s Kedah Darul Aman, and Cambodia’s Visakha in Group G. All matches shall be held in Indonesia.