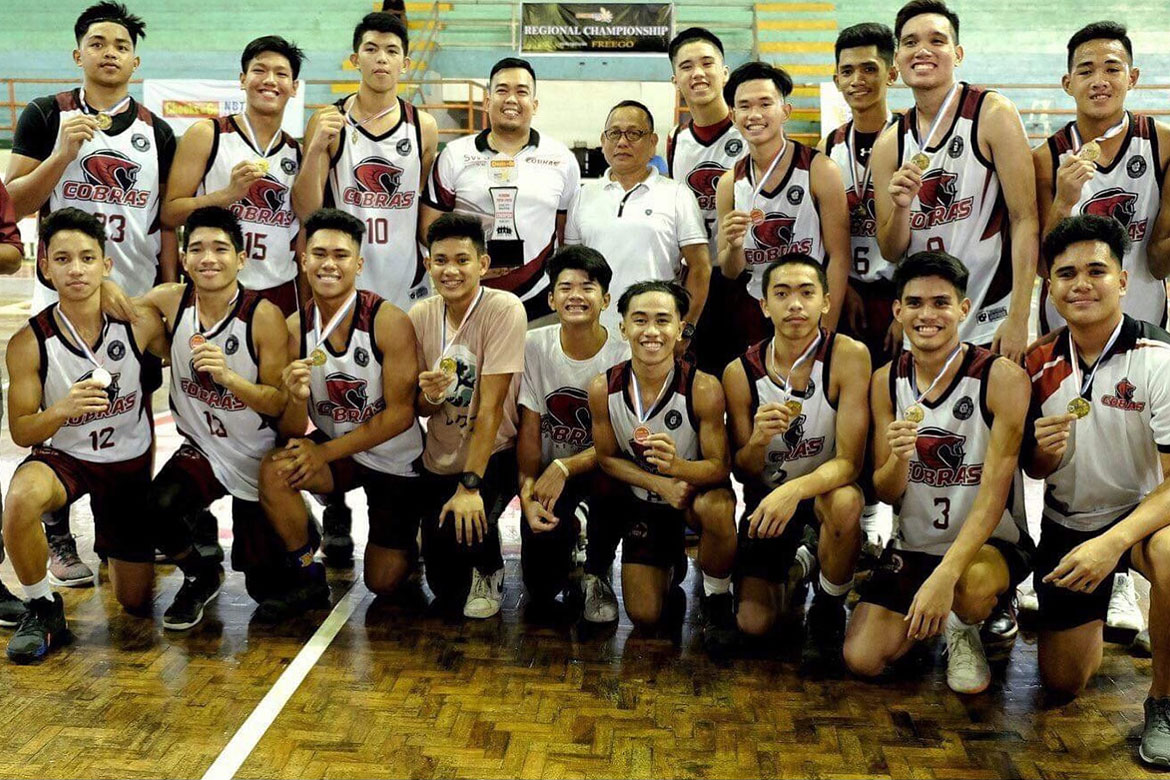 Even without longtime contenders University of the Visayas and Sacred Heart-Ateneo de Cebu, the Visayas remains a force to reckon with in the 2019 Chooks-to-Go SM NBTC League National Finals.

By virtue of being finalists, both the Baby Cobras and the Baby Jaguars booked their place in this year’s national championship for high school sponsored by Chooks-to-Go, Darlington-Exped Socks, EPSON, Huawei, Freego, Purefoods, Gatorade, Go for Gold, SM, and Molten.

This will be the first time in recent history that neither UV nor SHS-Ateneo will be in the 32-team tournament. The Baby Green Lancers failed to make it out of the elimination round while the Magis Eagles bowed out in the semifinals of NBTC Cebu.

Still, SWU and USJ-R are no slouches as the former’s breakthrough was fronted by heady lefty Kent Sanchez and speedster Kendall Limana while the latter’s strong showing was fronted by do-it-all Elmer Echavez.

Both the Baby Cobras and the Baby Jaguars are hoping to follow in the footsteps of SHS-Ateneo which became the first non-Luzon NBTC champion back in 2015.

They will be joined as Visayas representatives by Iloilo’s Sta. Clarita International School, Bacolod’s STI-West Negros University, Dumaguetue’s St. Louis School of Don Bosco, and Eastern Samar’s Dolores National High School in the week-long showcase of the most promising young talent in the country also presented by TV5 Plus and Lighthouse Events.

The Visayas qualifiers will wage war with 26 other teams in the annual NBTC League Nationals from March 18 to 24 at the MOA Arena. 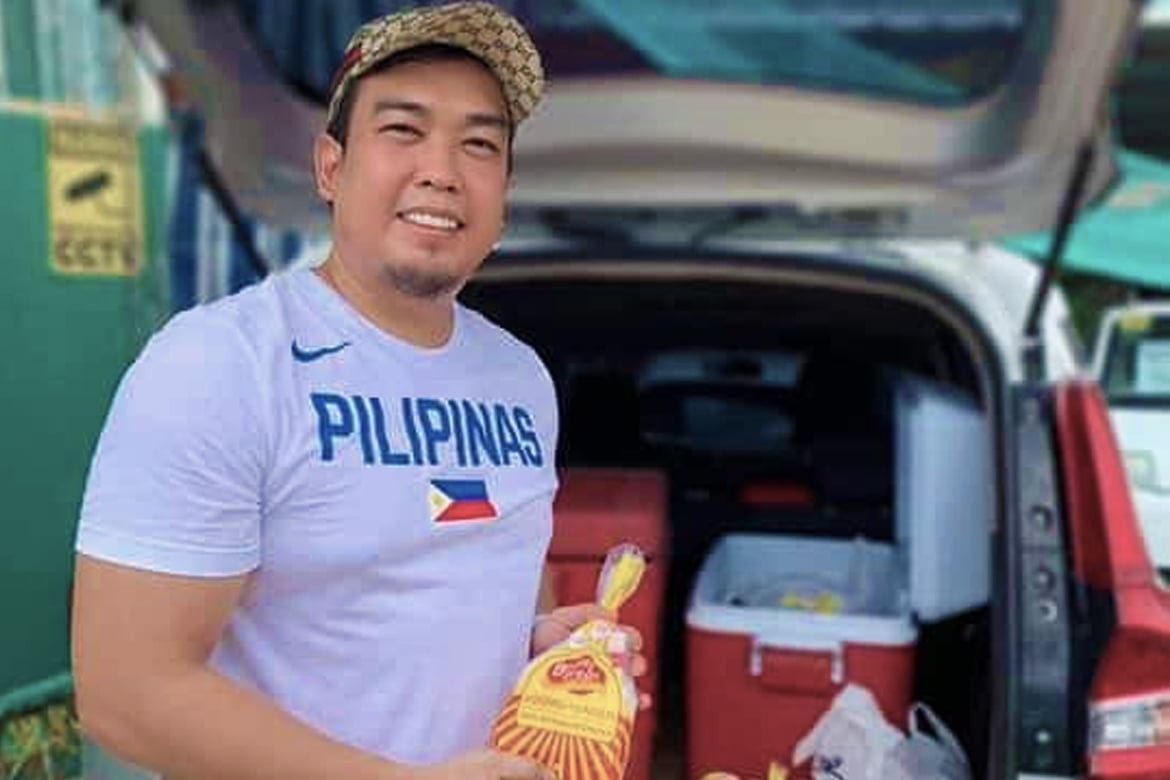 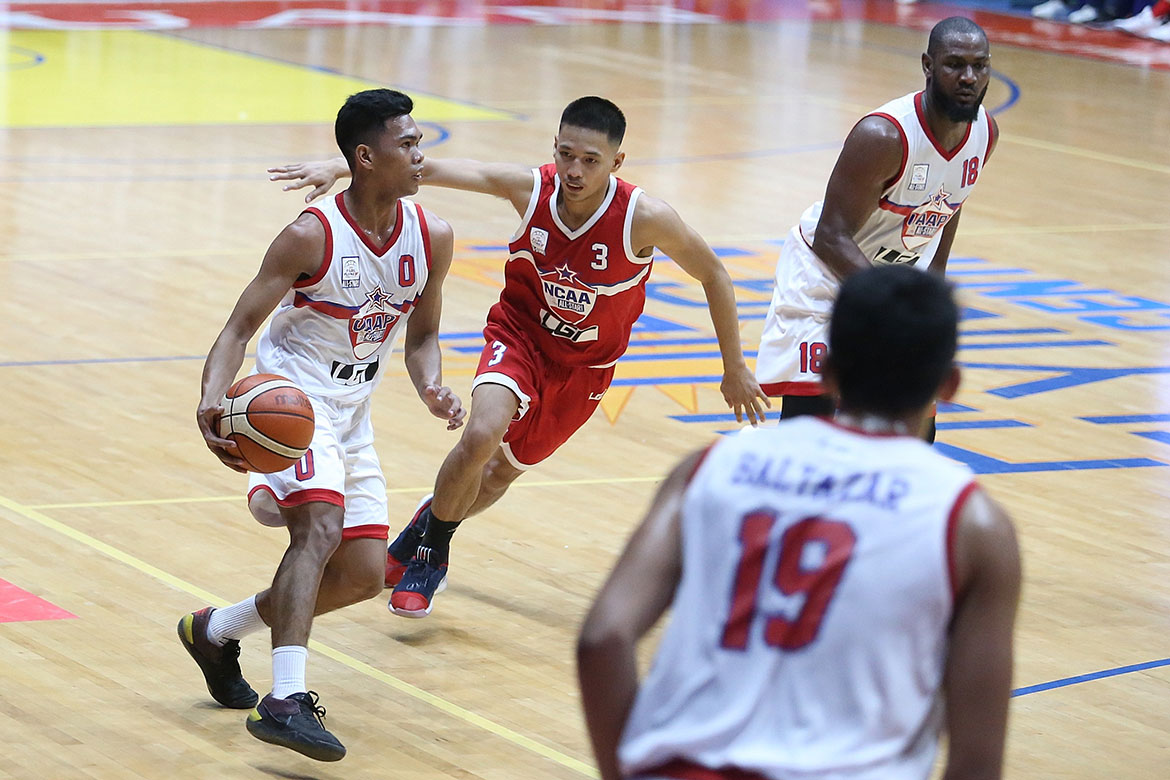 In a span of two months, Mark Nonoy plays in juniors and seniors All-Star Game 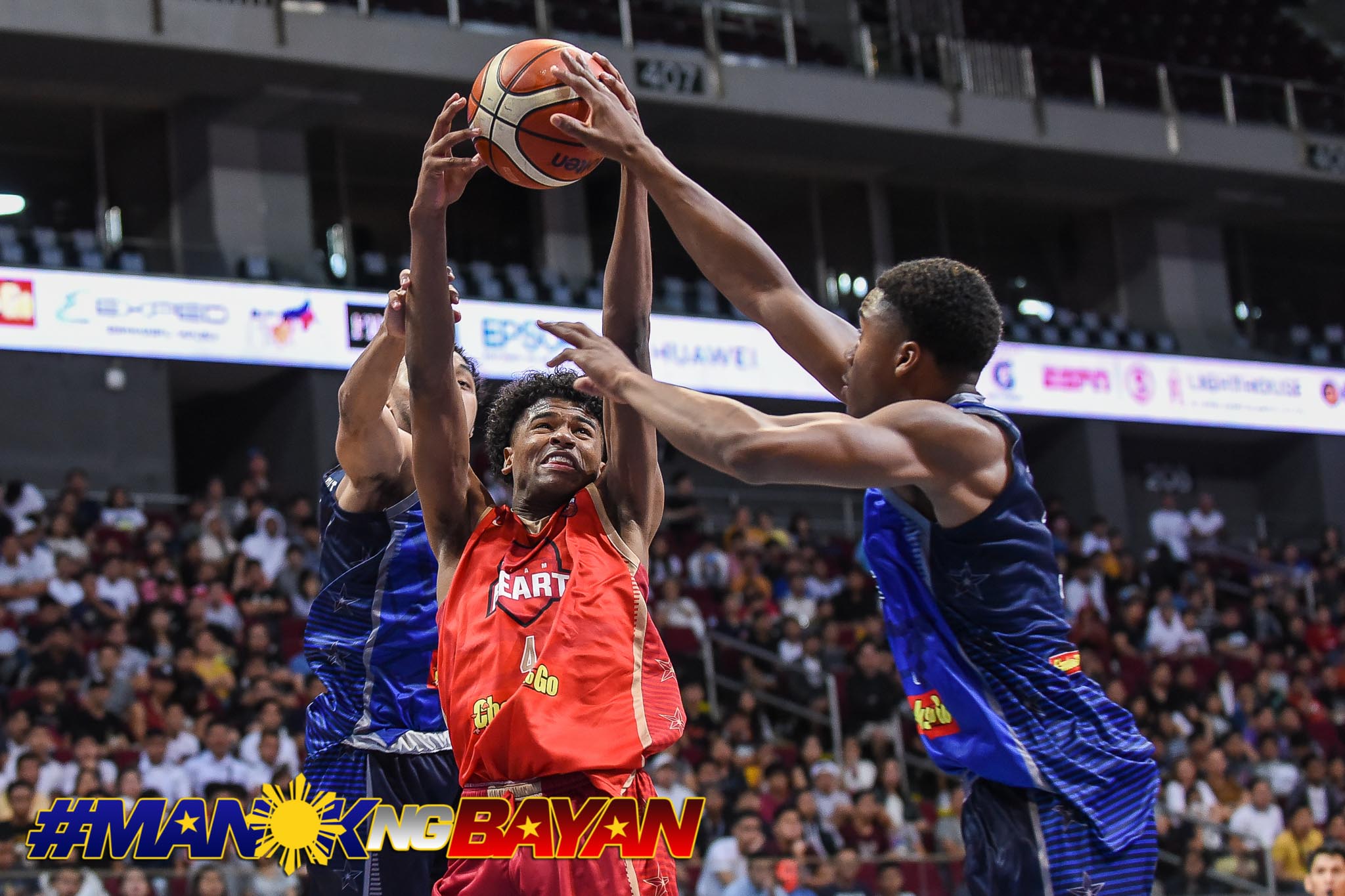 During the finale of the 2019 Chooks-to-Go/NBTC Nationals, FilAm Sports’ Jalen Green was reduced to a mere spectator. And as he watched the National... 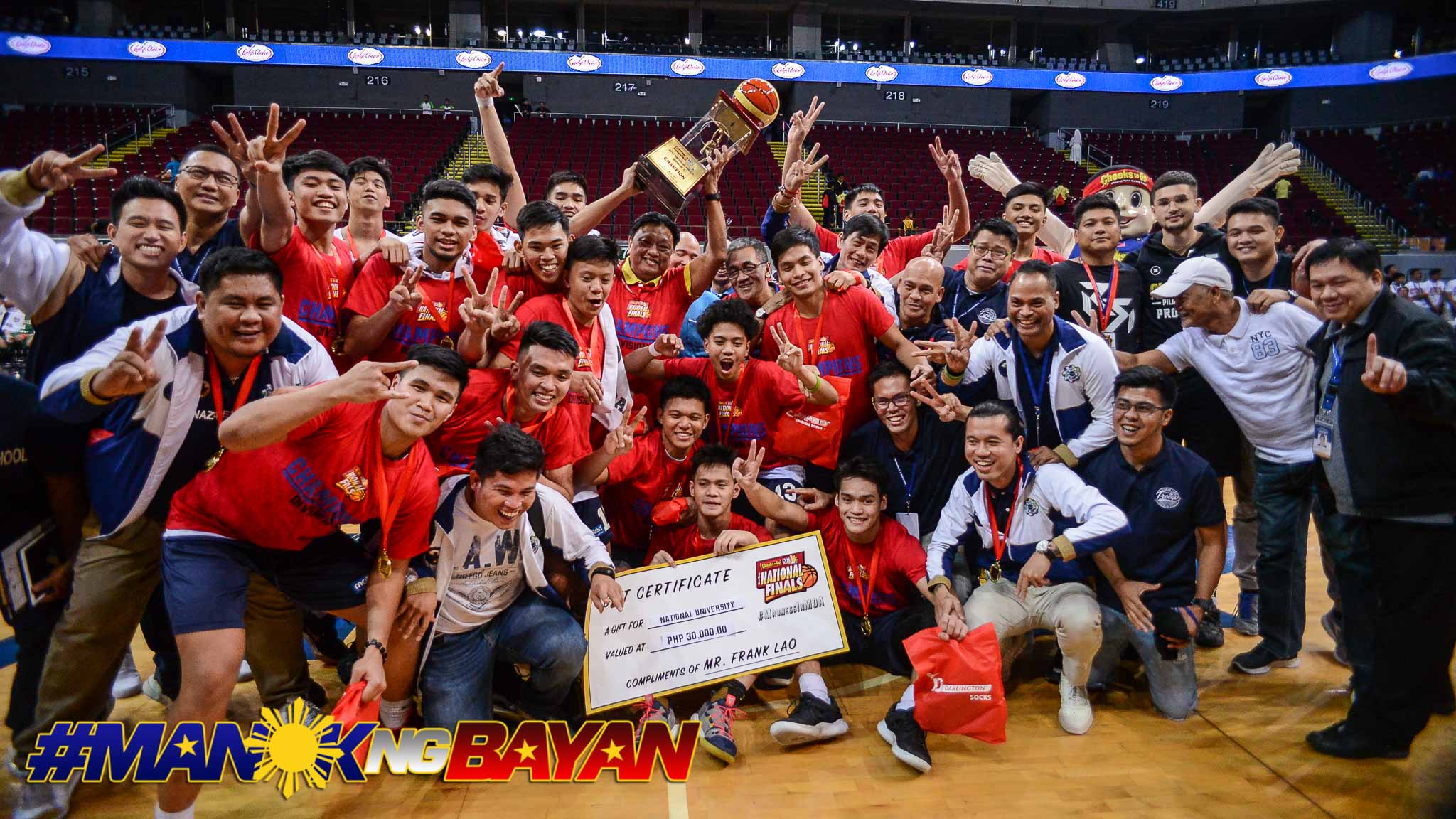 The Nazareth School of National University-Manila Bullpups left no doubt that they are the best high school team in the Philippines, as they bested... 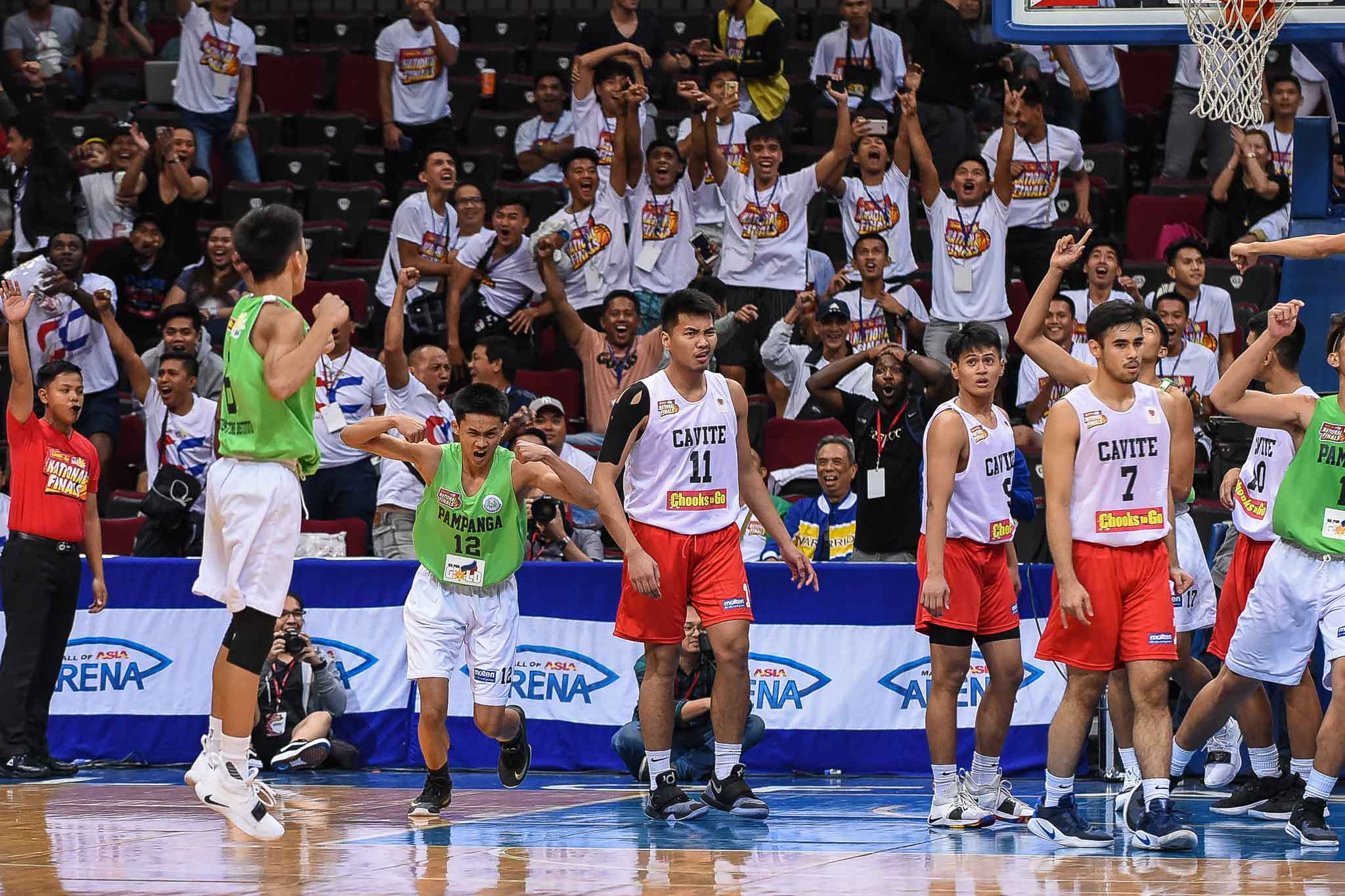 In a game that will go down as an all-time classic in the national championship for high schools, St. Augustine Institute-Pampanga leaned on the... 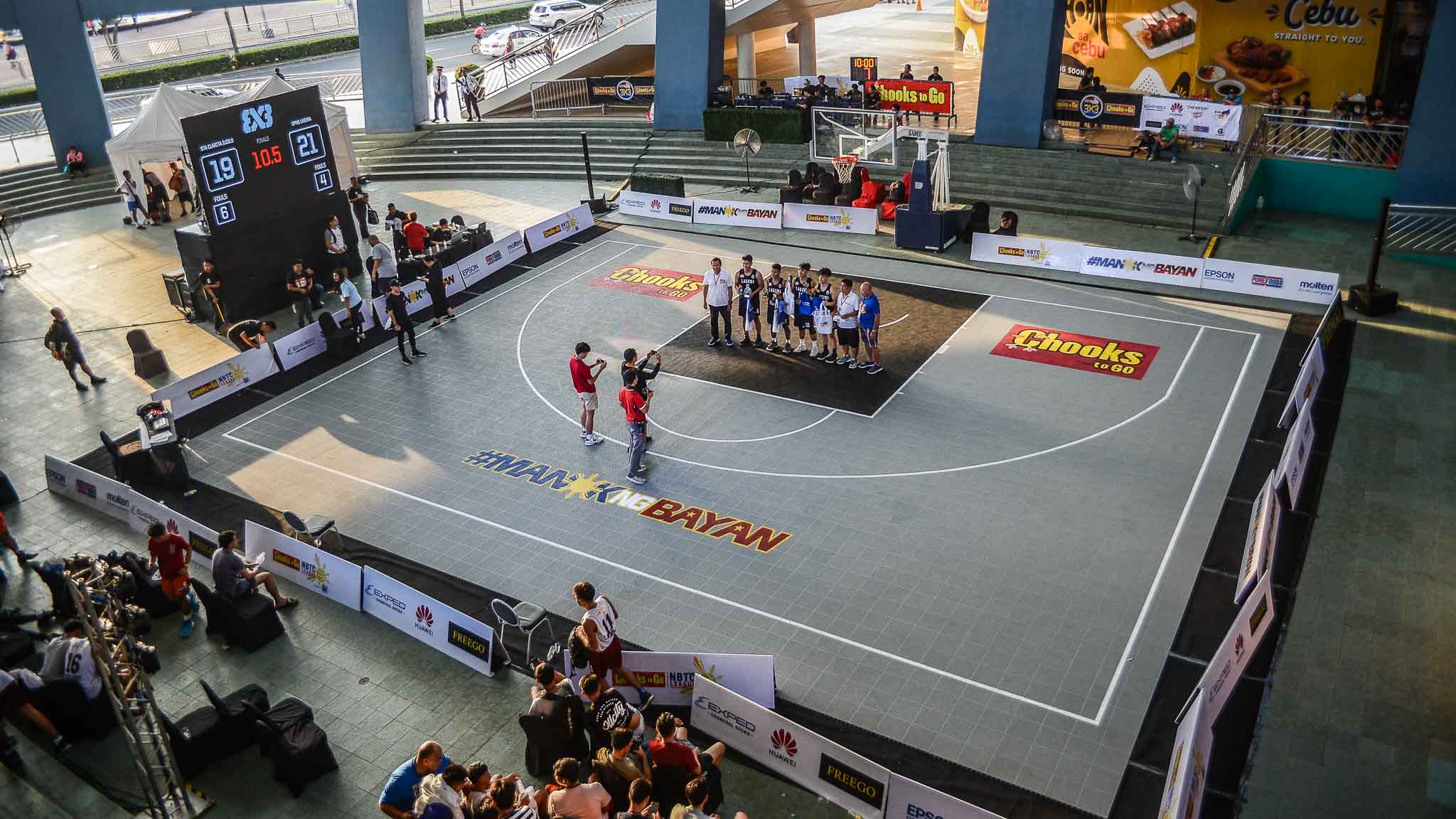 University of Perpetual Help System-JONELTA of Laguna took a gold of their own after winning it all in the 2019 Chooks-to-Go Pilipinas 3×3/NBTC Tournament... 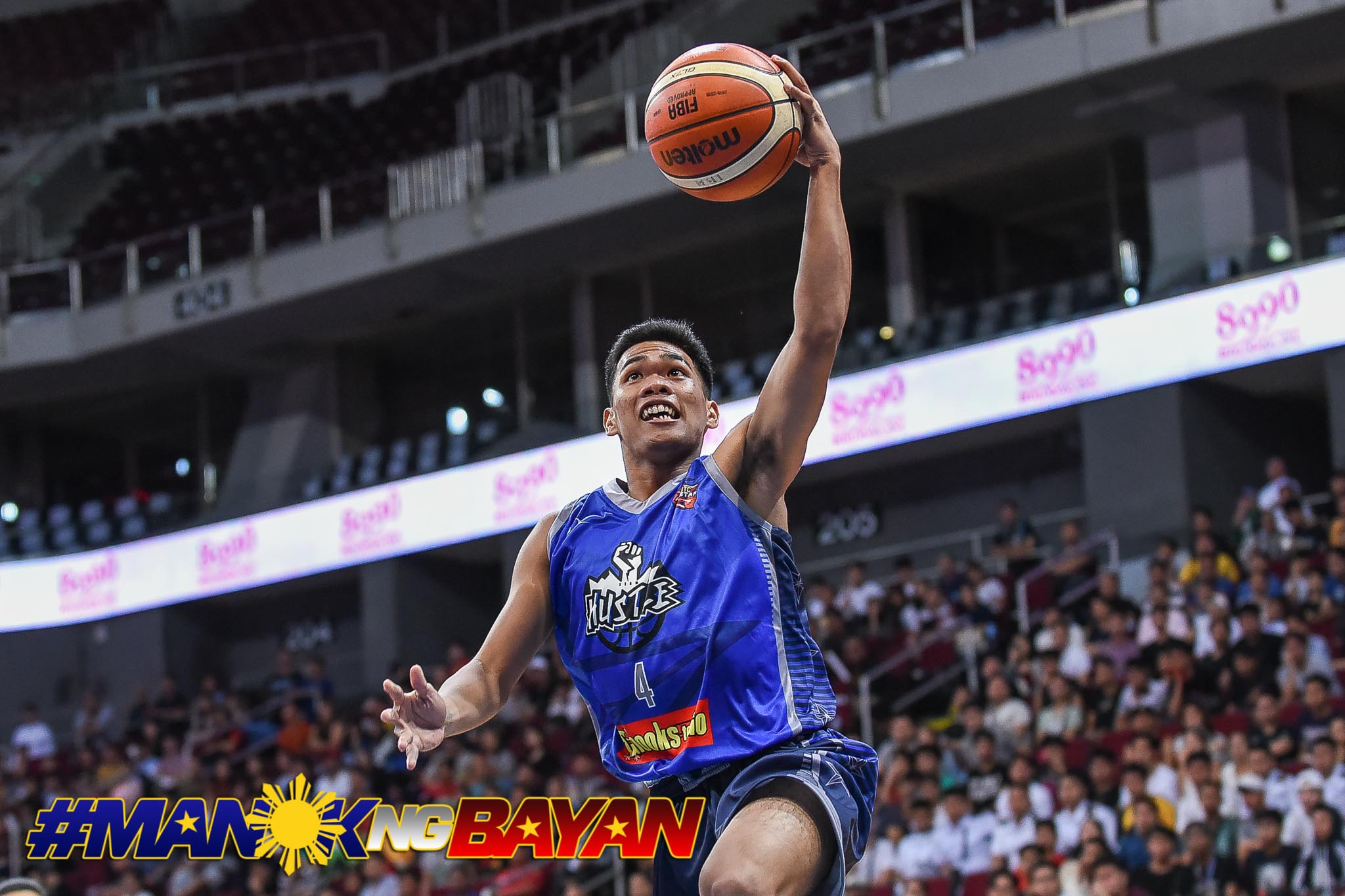 When Kai Sotto was given the honor of making the first pick for the 2019 Chooks-to-Go/NBTC All-Star Game, the UAAP Juniors Basketball Most Valuable...