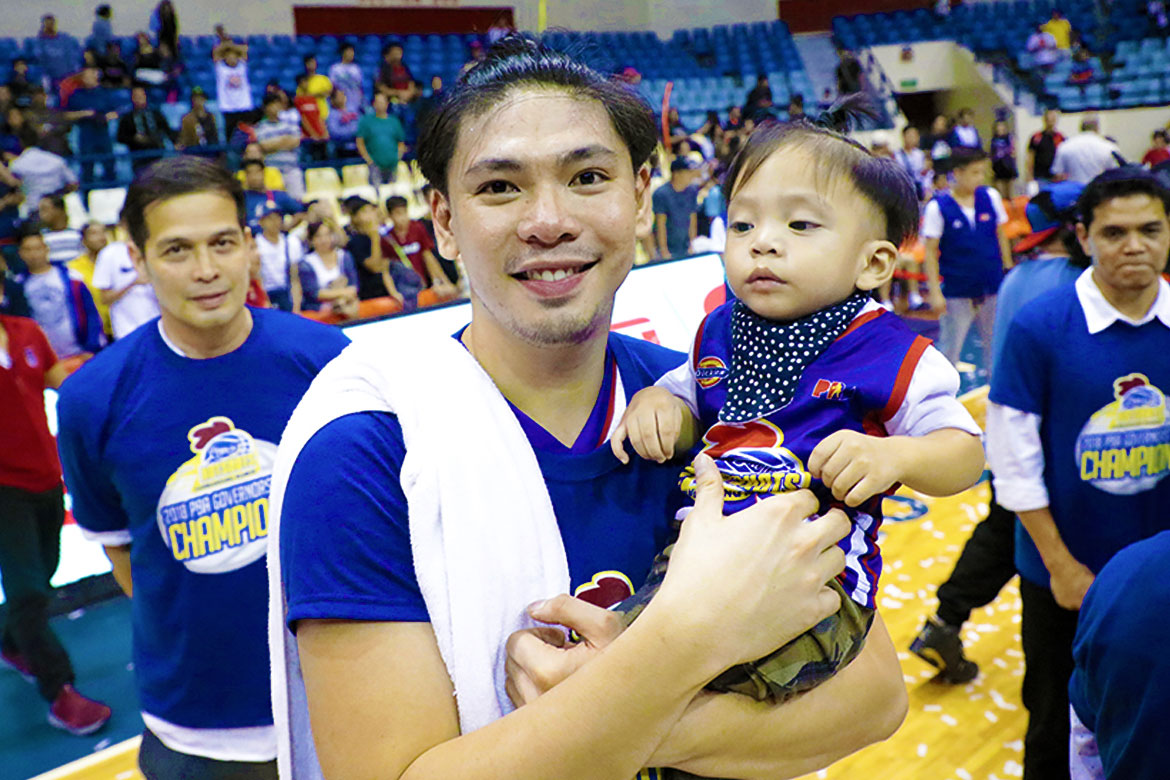 The best birthday present ever

During his rookie year, Ian Sangalang was on a high. The second overall pick in the 2013 Rookie Draft had been enlisted by a team on a rampage. Behind the vision of basketball genius Tim Cone, the team – which traces its lineage to Purefoods – won all the championships for a rare grand slam.

When Cone was transferred to Ginebra, however, things changed.

For the last four years, the now-Magnolia Hotshots experienced heartbreak after heartbreak. Though almost always a fixture in the playoffs, that was not enough for a team as storied as Magnolia.

But Sangalang and the Hotshots continued to believe that title number 14 would come.

And Wednesday night, 14 finally came after the Hotshots completed a Game 6 triumph over the Alaska Aces to end their years of agony. And it was much more fulfilling since it came on the eve of Sangalang’s 27th birthday.

With this ordeal over, the now-four time champion looks forward to continuing this trend and to avoid being a one-hit wonder.