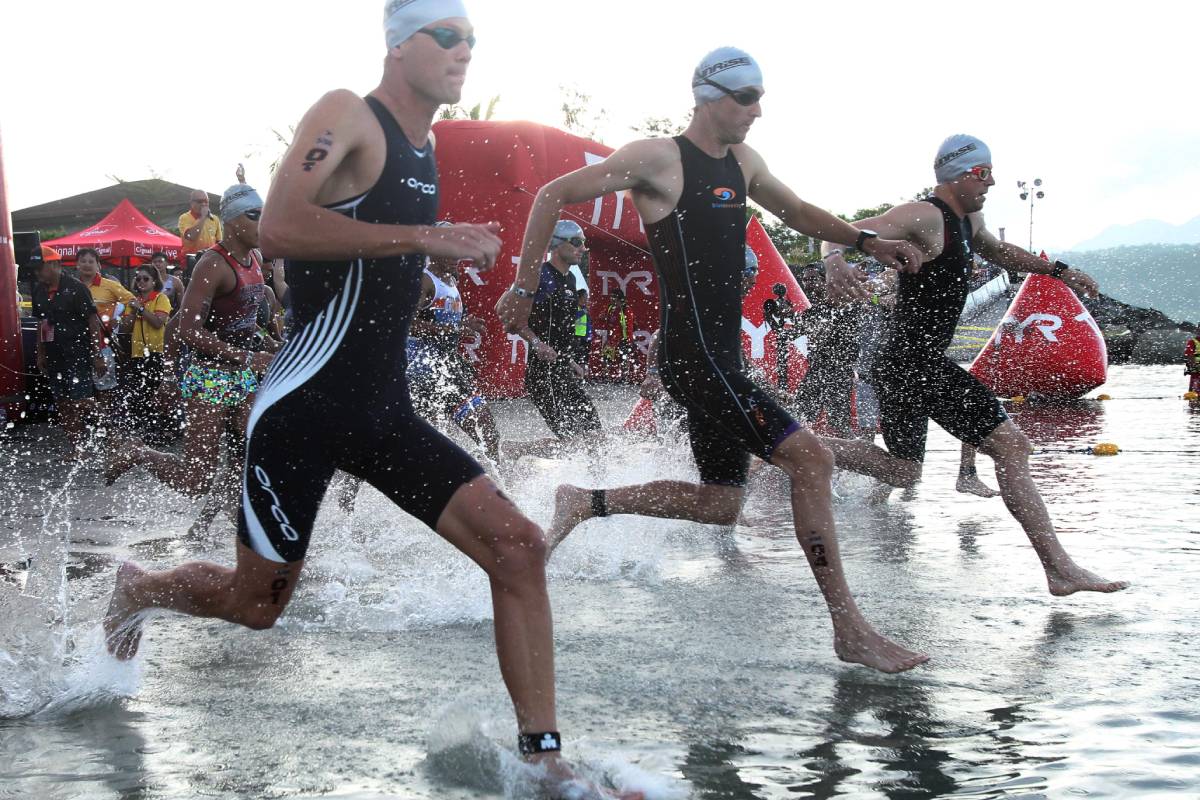 The IRONMAN 70.3 Davao gears up not just for a grand comeback on March 26 at Azuela Cove, but also for the pros’ return to one of the highlight events of each triathlon season.

The organizing IRONMAN Group/Sunrise Events, Inc. expects a banner cast in the upcoming event, this being the lone pro-laced race in a busy season with a slew of top foreign endurance racers from all over tipped to dispute top honors in the 1.9k swim-90k bike-21k run distance race set over a championship course.

The IM 70.3 Davao, expected to boost the city’s economy and the tourism sector, will also serve as a qualifying race for the World Championship in Finland in August.

Davao was actually slated to hold a third IM 70.3 race last year after a two-year hiatus due to the pandemic but the event was put on hold due to developments in Mindanao’s premier city.

The wait, however, only gave the organizers and the hosts more time to prepare and guarantee a bigger, talent-laden race, which offers $30,000 for the winners in both the men’s and women’s divisions.

“We are thrilled and excited to be starting out the new triathlon season with a comeback race in one of the country’s top triathlon hubs,” said Princess Galura, general manager of the IRONMAN Group/Sunrise Events, Inc., whose vision is to put the Philippines in the world sports tourism map through its staging of world-class endurance races.

“After the challenges we had faced during the pandemic, we have coordinated with the local authorities not only to stage a safe race experience for the athletes but also to put up the best possible IM 70.3 in Davao,” added Galura. 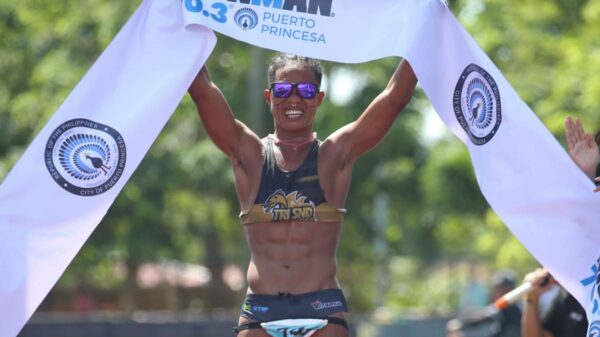