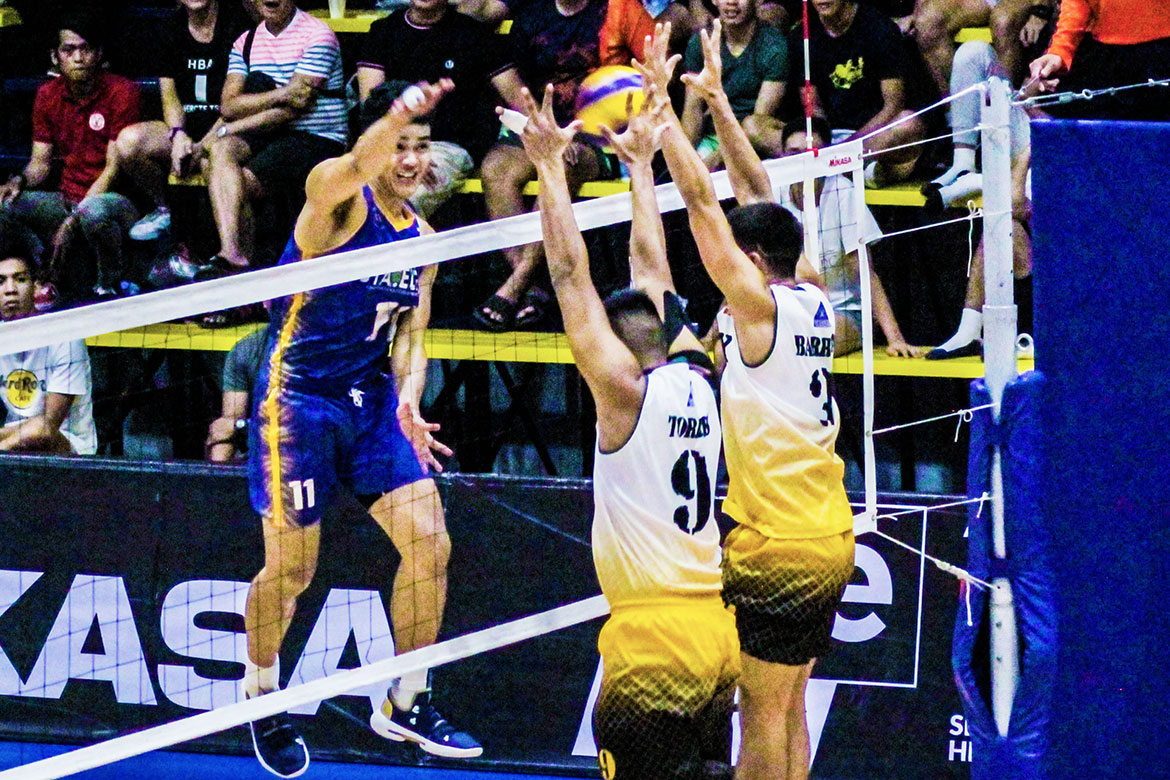 Not leaving anything to chance, Edward Camposano and the Ball Hammers did not disappoint, pounding down the Philippine Army Troopers in three sets, 31-29, 25-17, 25-23, Thursday, at the Paco Arena.

Camposano fired 14 points built on 11 attacks, two aces, and a block while Nico Almendras and James Natividad chipped in nine and eight points, respectively, to set a date with number one seed Cignal in the Final Four.

With Sta. Elena up by three in the second set, 20-17, Edward Camposano went berserk and singlehandedly unleashed a 4-0 to put the Ball Hammers at match-point, 24-17. Michael Reyes’ attack in the following play was unable to go through, giving Sta. Elena a 2-0 advantage.

Down by five points, Josh Retamar and James Natividad failed to convert their attacks; sparking a 5-0 run for the Army capped off by a Reyes drop to tie the game at 22-all. Nico Almendras then put on the finishing touches for Sta. Elena.

Meanwhile, team captain PJ Rojas scored a game-high 18 points for Army, who was booted out of the semifinals race with a 5-5 win-loss card.

Razzel Palisoc scored 12 points all of which coming from attacks while Enciso chipped in eight markers for IEM, who won their second consecutive victory to go up to a 3-7 record.

Meanwhile, Jeremy Merat finished with 11 points while Bagalay added nine for VNS, who dropped their eighth game in ten outings.

Team captain Red Christensen spearheaded the attack with 19 points, 17 of which coming from attacks while Mardy Galang and Dave Pletado added 17 and 11 markers respectively for Easytrip, who won its first game of the conference. 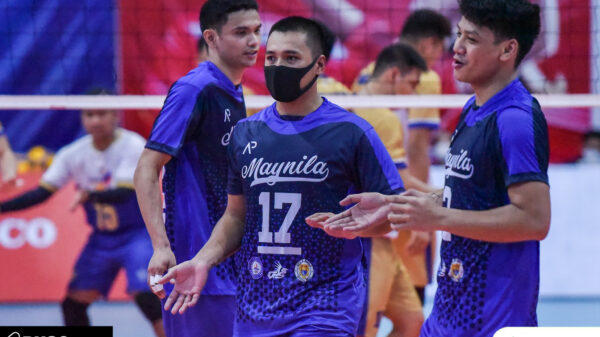 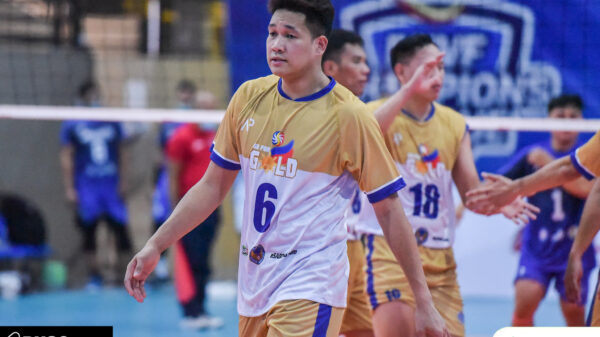