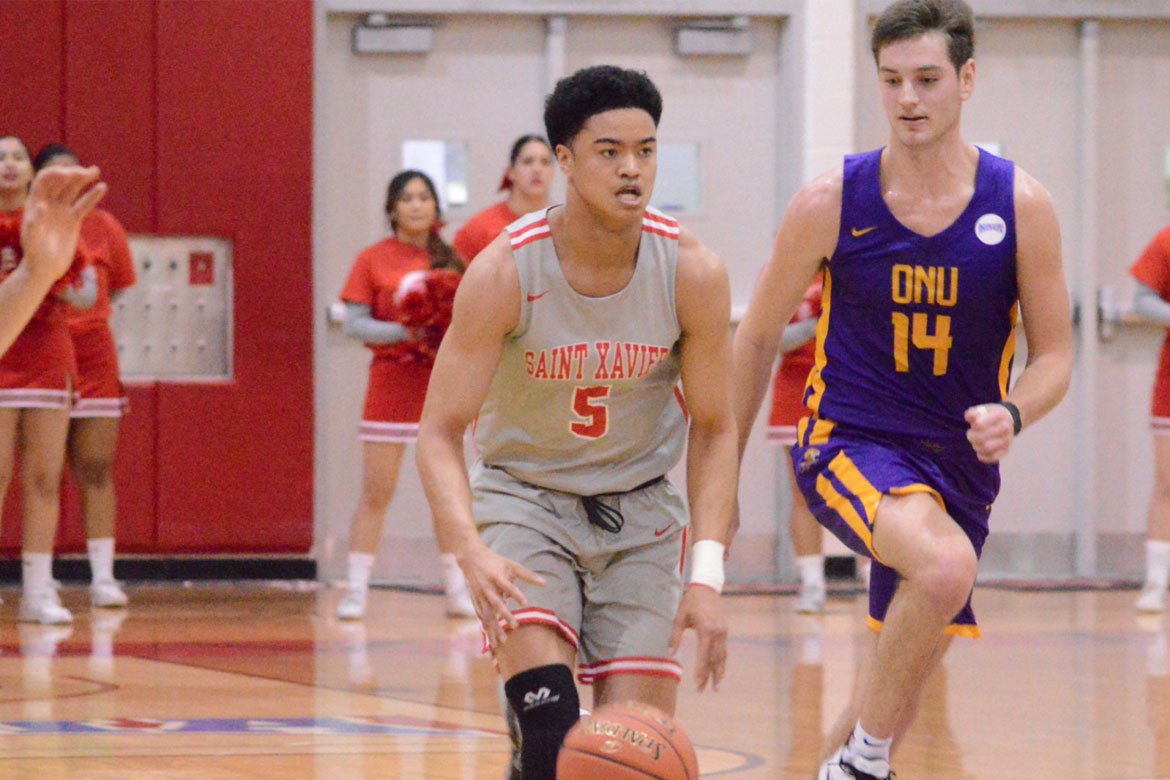 University of the East may have found its replacement for Rey Suerte.

The Red Warriors have secured the commitment of 6-foot-5 Filipino-American guard Calvin Payawal.

Unlike Suerte, the 23-year-old Payawal will have two years to play for UE since he is about to finish his degree in Business from St. Xavier University. He only played three years there, having sat out his junior year.

Though Santiago has only seen videos of Payawal, he has high hopes that he will easily adjust to the UAAP-style of play once he arrives this December.

“But as far as the videos that were presented to me, he’s going to be a big addition sa team. Hopefully, maka-adapt siya sa system natin.”

During his only year in St. Xavier — an NAIA member school — Payawal averaged 5.7 points per game. His season-high was his 15 points versus Judson last January 29.

The native of Gurnee, Illinois played for Des Moines Area Community College during his rookie year. He then transferred to University of Illinois-Springfield in his sophomore season.

It has been a busy off-season for UE, as it previously secured the commitments of one-and-done Brian Enriquez of William Woods University (UAAP Season 83); Orin Catacutan of St. Clare (Season 84); and fresh-from-high-school guards Josiah Alcantara and Kyle Paranada. 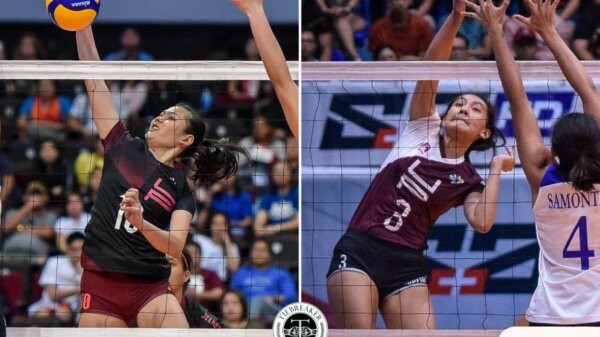