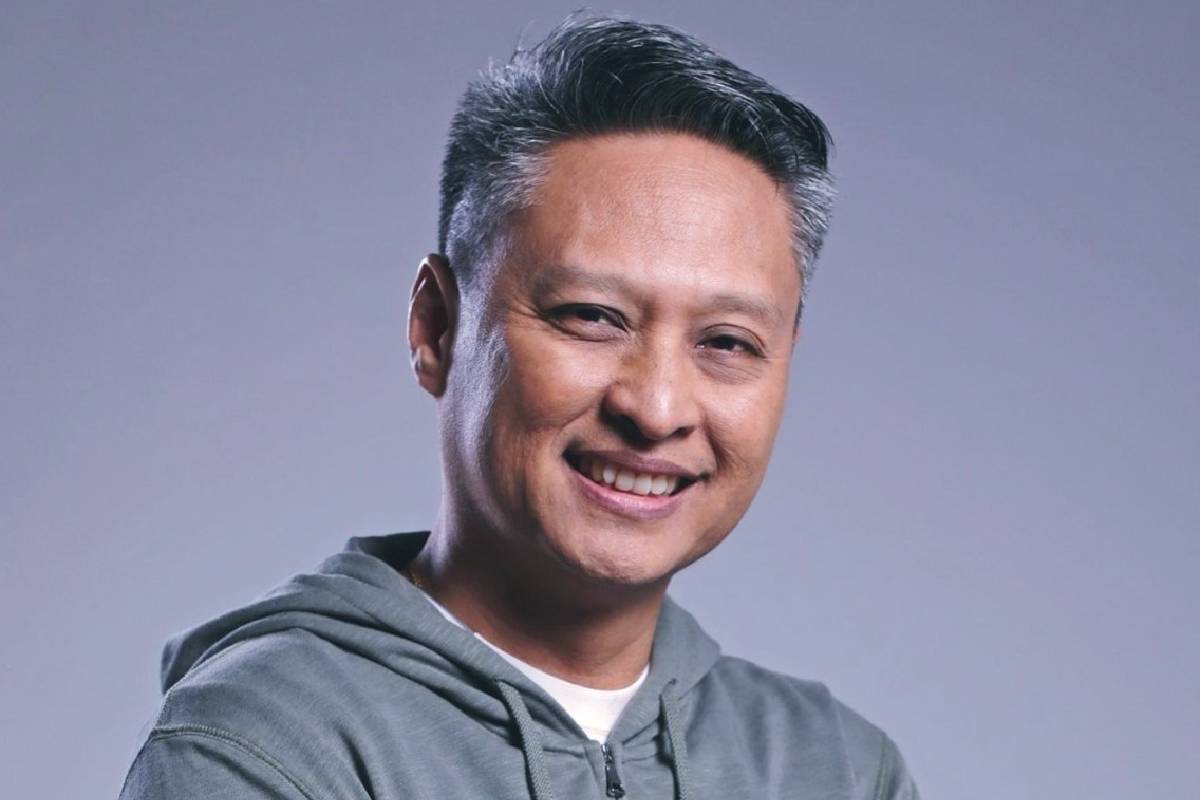 Philippine sports has lost one of its most passionate family members.

Growing up, Ochosa, a product of De La Salle University, was a huge fan of baseball.

After working his way up in the corporate ladder during the early 2000s, Ochosa became president of Viva Sports Management from 2013 to 2016.

Despite his busy schedule, he never forgot his passion for baseball. He even serve head coach of Pony League national team Habagat and president of Punchout Boxing Club.

Besides baseball, Ochosa also documented some of the finest boxers the country has ever produced — including Manny Pacquiao, who became his close friend later on.

Ochosa also served as an analyst for Ringstar Boxing, ABS-CBN S+A, GMA Sports, and Solar Sports, while also writing for The Philippine Daily Inquirer, Rappler, and the Manila Standard.