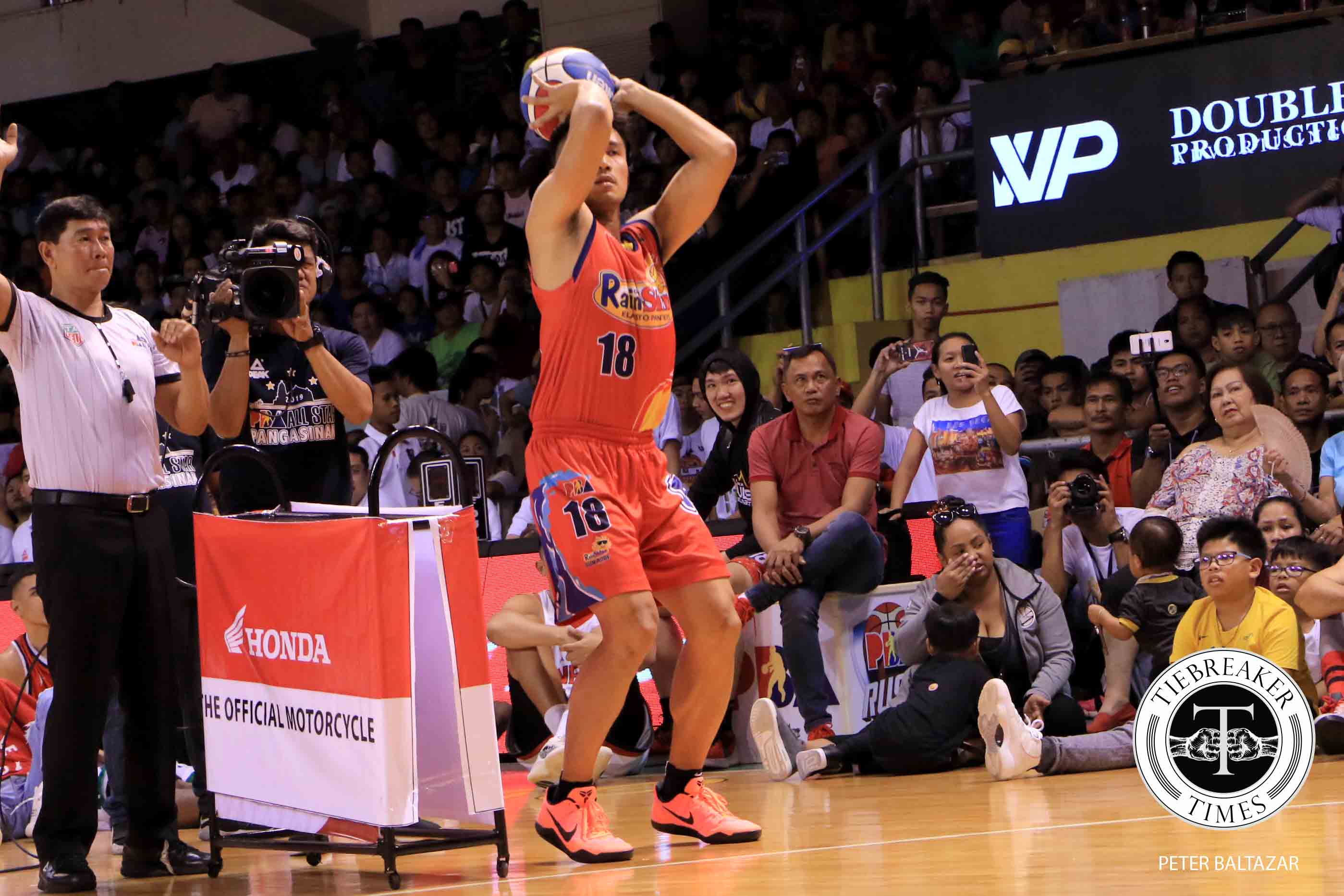 The 2019 PBA All-Star Weekend is extra special for James Yap, aside from it being his 16th All-Star appearance.

Yap will reunite with some of the people he shared numerous battles with during his time with the Purefoods franchise, where he made his name as one of the league’s greats.

The two-time league Most Valuable Player will once again grace the hardwood with PJ Simon and Mark Barroca The trio won a Grand Slam together in 2014 while under the San Mig Coffee banner.

“Siyempre, excited,” said Yap, who played for the franchise for 12 seasons and won a total of seven titles – including four Finals MVPs – before he was traded to the Rain or Shine Elasto Painters in 2016.

Not only that, though.

The South will also feature the past and present of Purefoods; the selection will feature all-time greats Alvin Patrimonio and Jerry Codiñera, and current Magnolia Hotshots guard Jio Jalalon.

Given that, the 37-year-old Yap is looking forward to playing with his fellow Purefoods legends in what will be a nostalgic game, especially for the Purefoods faithful.