The dream of a professional league for women’s basketball players is one step away from becoming a reality.

According to multiple sources closely monitoring the situation, the Women’s National Basketball League has submitted the necessary requirements to turn pro to the Games and Amusement Board.

“They have already talked to Baham [Mitra] and have submitted what is needed to turn pro,” said one of the sources.

Gilas Women’s program director Patrick Aquino shared during last Thursday’s episode of Coaches’ Unfiltered that they had been working on this prior to the breakout of the coronavirus (COVID-19) pandemic.

“That was the program that we’re supposed to install this year, kaya lang nangyari ‘yung pandemic. But sabi namin let’s go back small muna ulit,” said Aquino, during the episode presented by SMART and supported by Mighty Sports and Choi Garden.

WNBL, the women’s league of local National Basketball League, made its debut a year ago. 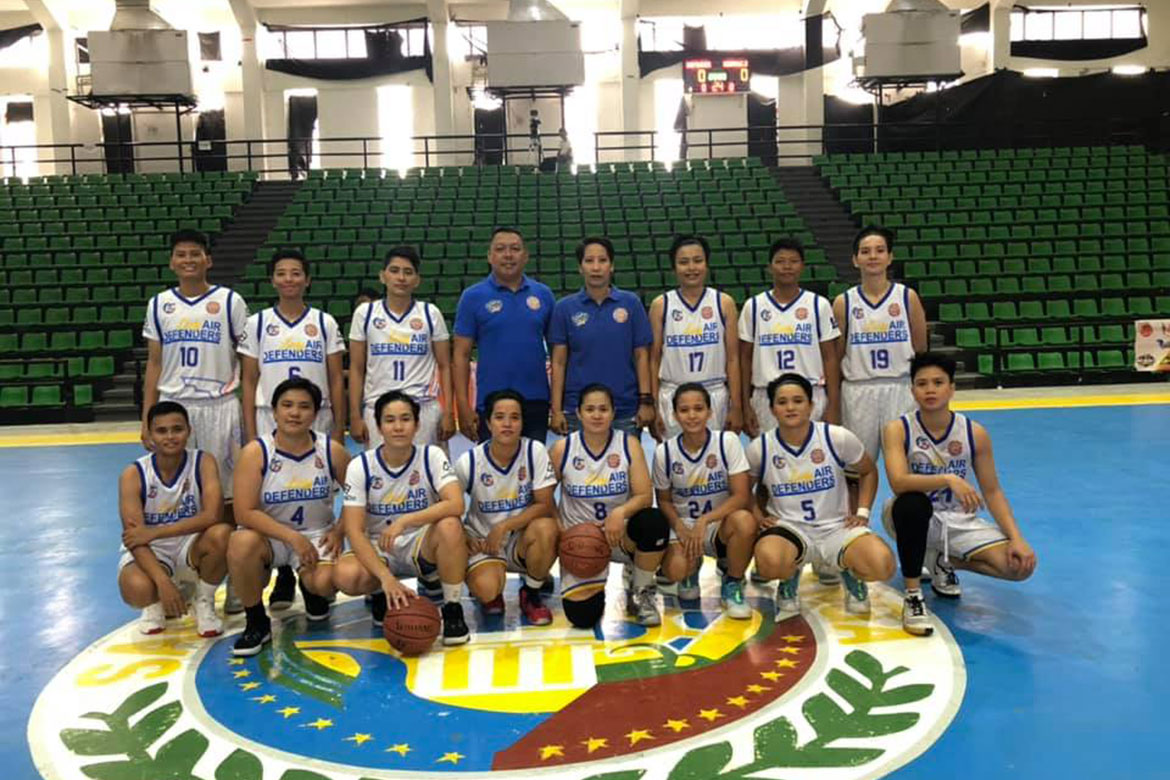 Some of the country’s top women ballers have made continuous calls for the country to have a league of its own.

And they voiced this out during an episode of So She Did!

“I definitely wish we have a basketball league in the Philippines so Jack could stay with us. She doesn’t need to leave because honestly, she’s one of the best players that the Philippines has ever seen,” said Katrina Guytingco, a product of Ateneo who just graduated this year.

Besides the 5-on-5 game, the WNBL will also partner up with Chooks-to-Go Pilipinas 3×3 for its halfcourt tournament.

Now, they can finally have a place they can call home.