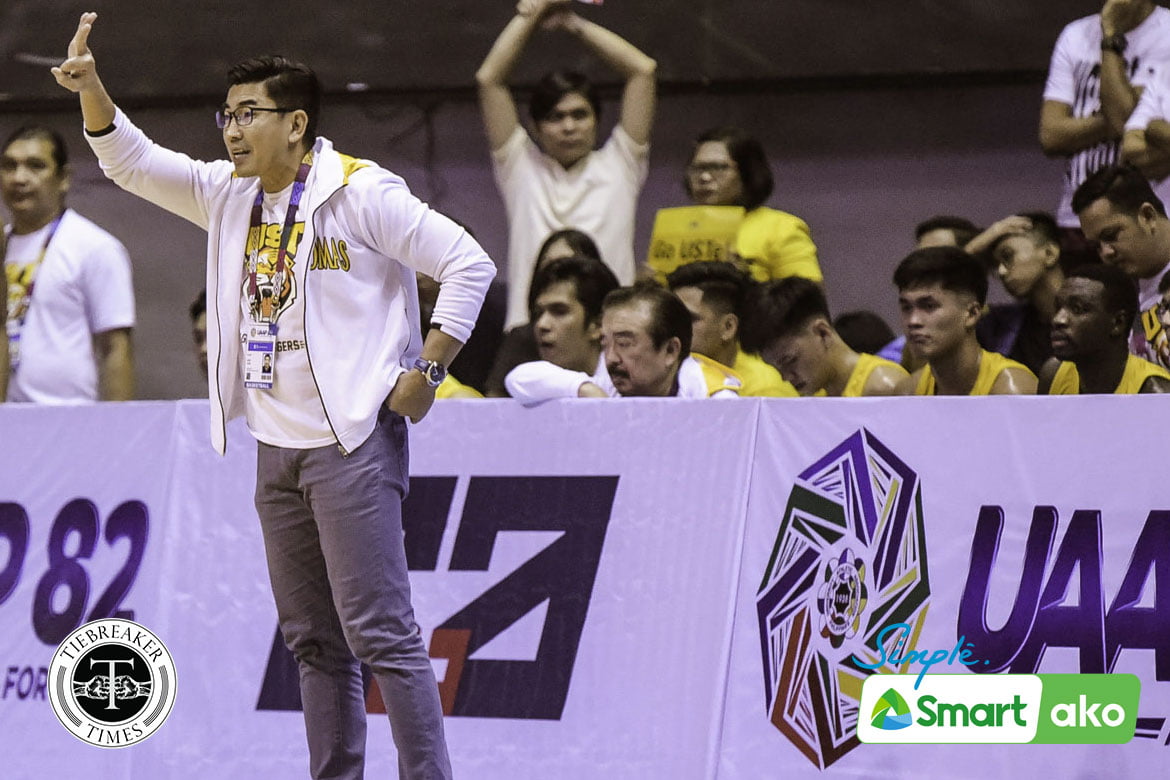 It’s not just the student-athletes who are leaving University of Santo Tomas.

According to multiple sources closely monitoring the situation, sports patron Jimi Lim of Ironcon Builders will no longer be boosting the Growling Tigers program.

“Boss Jimi only supported the team because he wanted to help Coach Aldin [Ayo]. But now that Coach Aldin has resigned, he might pull out his support as well,” said one of the sources, who requested anonymity.

Before the UAAP Season 82 tournament began, Lim, 69, took over from FMR Corporation as the main booster of the UST men’s basketball program.

UST flourished under Lim’s backing, competing in the PBA D-League and the 2019 NBA 5v5 tournament in China before their campaign began.

However, following the training camp held by the Growling Tigers in Capuy, Sorsogon from June to August, Ayo resigned from his post.

Besides looking for a head coach, UST now has to find a backer that will rebuild the program.