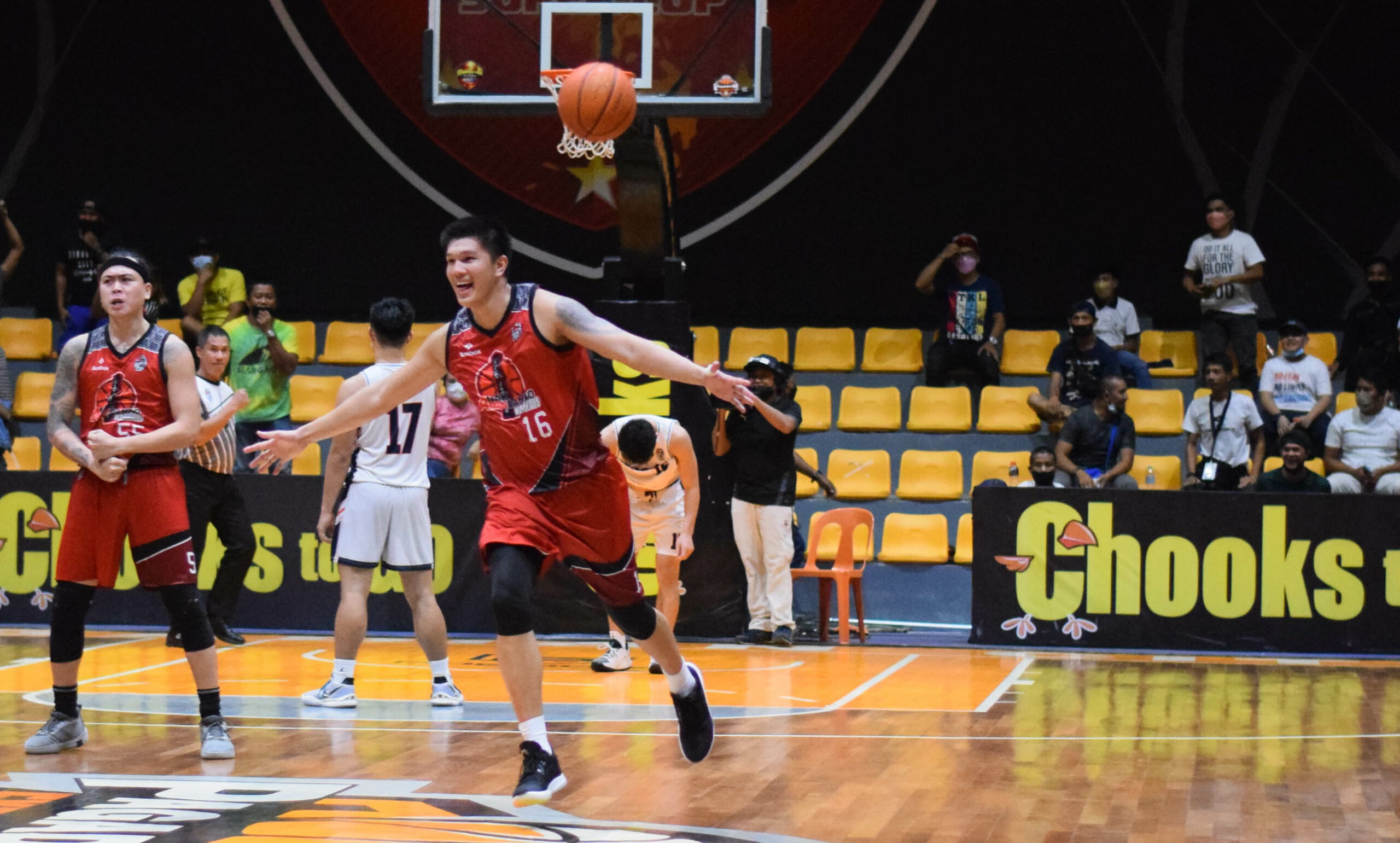 First, it was new addition Monbert Arong with back-to-back layups before Jan Jamon nailed a corner trey to slice the gap to just two, 68-70, with 41 seconds left.

The Explorers committed a crucial shot clock violation in the ensuing end.

Off a timeout, Zamboanga Sibugay head coach Arnold Oliveros designed a play for Sorela and it materialized.

The 6-foot-5 sweet-shooting big man found himself open at the top of the arc, throwing a triple and swishing it for the lead, 71-70, with six ticks to go.

Without any timeout, Pagadian ran the length of the court, seeing Glenn Acaylar in the paint but his attempt was fouled by Jeff Acain with just 0.08 remaining.

However, Acaylar did not take the freebies as he hurt his left shoulder during the play. He was replaced by deadly shooter Judel Fuentes.

But luck smiled at the Warriors as Fuentes’ freebies both trickled out as time expired for the thrilling end.

Shaq Imperial topscored for Zamboanga SIbugay with 21 points, 12 in the fourth, to go with five assists, four rebounds, a steal, and a block.

Sorela the hero made 10 points and five rebounds while Jamon tallied 11 points.

Zamboanga Sibugay joined Roxas and MisOr at the top at 5-3 while giving Pagadian its fifth loss in eight games.

Edzel Mag-isa continued his fine play for the Explorers with 20 points and 12 rebounds while Acaylar nailed 14 points and six rebounds.

Fuentes fired 11 points in the losing cause.

Both squads will play anew tomorrow. The Warriors will start the day against Kapatagan at 4 pm followed by Pagadian’s clash with Iligan at 6:30 pm.