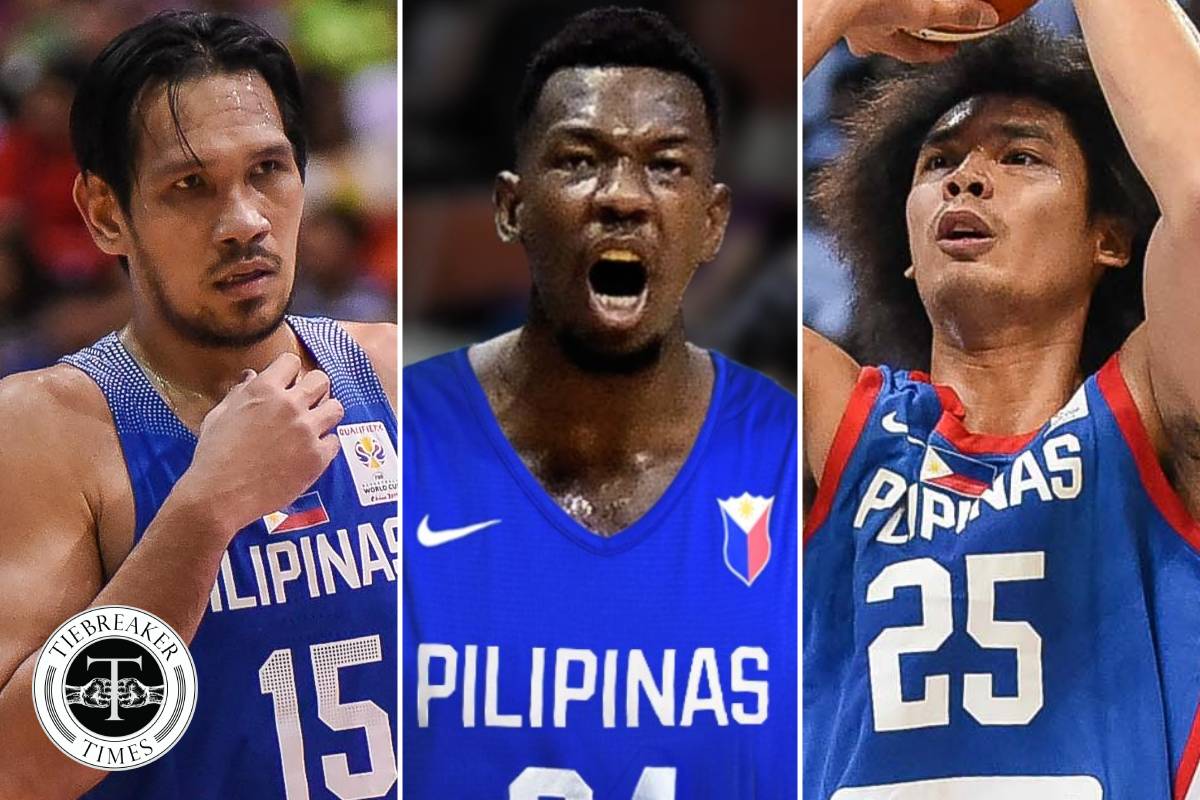 At just 23 years old, Angelo Kouame will have the tough task of filling the shoes of Gilas big men Marcus Douthit and Andray Blatche.

Yes, in just a few weeks, the 6-foot-11 Ivorian center will become a full-fledged Filipino who will be able to suit up for the national team at any given time.

“I just feel blessed about it. I just keep moving forward,” said the soft-spoken big man about his upcoming naturalization.

As of publishing, the bill needs just three readings from the senate and the signature of the president before it can pass. Then Kouame will become a naturalized Filipino.

Since January 10, Kouame has found himself an unlikely mentor. Despite being seven batches higher in Ateneo, he and Gilas captain Kiefer Ravena have become close.

Throughout their 32-day stay at Inspire Sports Academy in Calamba, Laguna, Ravena has been in awe of Kouame’s growth and potential.

“Actually, kaya rin talaga ako nakatutok kay Ange kasi alam ko he’s going to be part of the future plans of the national team. He’s going to be a very good addition to the team, especially wala pa tayong Filipino na kasing tangkad niya, tapos very agile and can play from the inside and the outside,” Ravena, who had a chance to play with Douthit and Blatche, told Power & Play.

“Tapos bata pa si Ange! The future lineup you want to see with Ange is with Kai (Sotto) and with AJ (Edu).”

Though honored to be under Ravena’s tutelage, Kouame can’t wait to also learn from a couple of Gilas towers. And they are none other than June Mar Fajardo and Japeth Aguilar.

Depending on the plans of the PBA and the SBP, Kouame can either be teammates with the two or go up against them come the 2021 Philippine Cup.

Either way, it’s a win-win for the Atenean.

“That’s for sure, those two, they’ve been dominant in the league for so long. I like to accept this challenge. They are my kuyas, and for me, playing against them is something that I think is going to be challenging.”