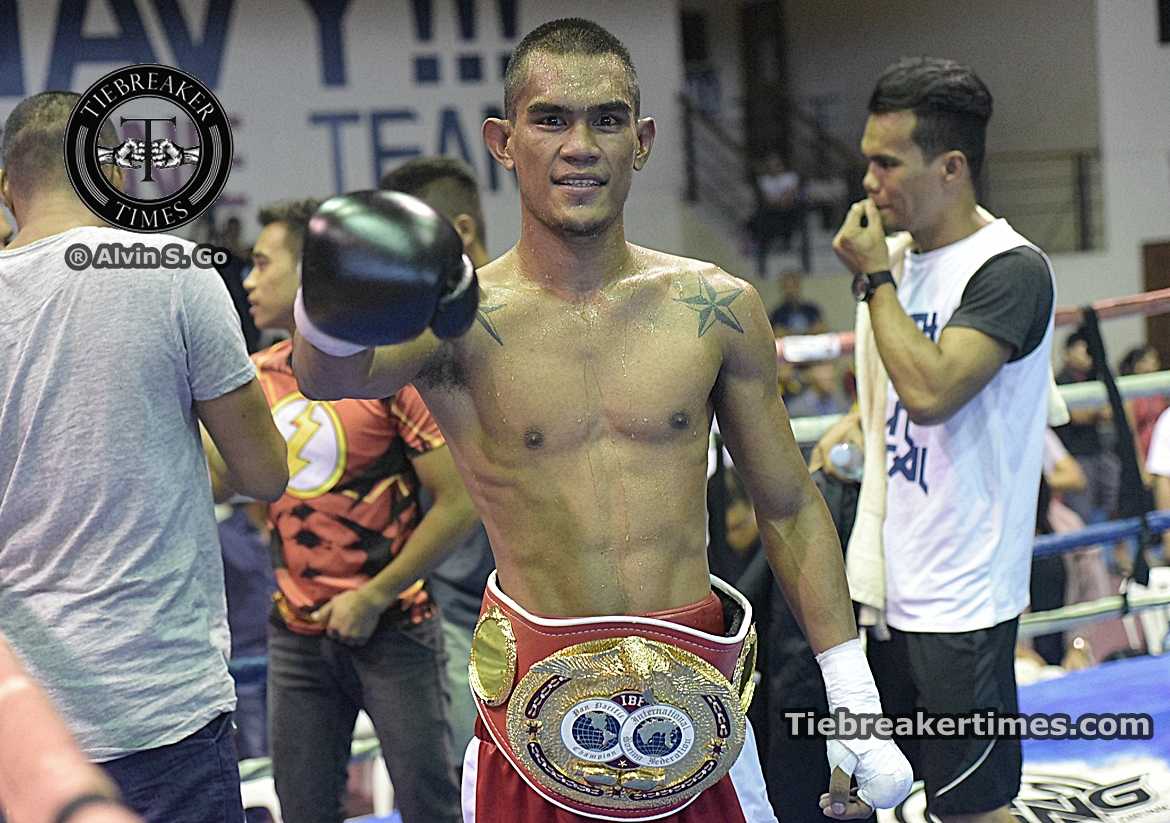 Palicte, who is coming of a split decision loss in Mexico last March, asserted himself for much of the fight by pressing forward, enabling him to land shots to Silvano’s body and head. The shots were able to break through and momentarily stun his opponent.

In the second round, the Negros Occidental-born pugilist continued to throw combinations to the defense-oriented Silvano. On the other hand, Silvano was unsuccessful in closing the distance and provided little offense. By the third round, Palicte had connected on an uppercut to Silvano that saw him visibly dazed, though he was able to recover and land few hard punches to the former even after being smothered to end the round.

The roles changed entering the fourth round, as Silvano turned into the aggressor. However, Palicte used his length and weaving to get out of harm’s way and carry on with his offense.

In the following rounds, both men had already scored knockdowns, as Palicte had landed a right uppercut followed by a 1-2 punch combination that sent Silvano kneeling, but he recovered before the eight count. Silvano, on the other hand, scored a knockdown of his own, after McTavish had ruled a slip from “Diego Corrales”, which he protested persistently but to no avail.

The fight continued on until Palicte unleashed another well-timed right uppercut to the head of Silvano that sent him crumbling. It proved to be too much for Silvano, as he was unable to answer Referee Bruce McTavish’s ten count at the 2:42 mark of the seventh round.

In the co-main event, Lolito Sonsona made a successful return to the ring after a two-year absence, edging out John Ray Logatiman via a unanimous decision.

Cousin of former world titleholder “Marvelous” Marvin Sonsona, Lolito shown flashes of brilliance throughout their bout, but Elorde Boxing Stable’s fighter held his own against the General Santos City-born pugilist en route to the decision victory. All three judges scored in favor of Sonsona, 78-74, 78-74, 77-75.

The highly anticipated pro debut of former Olympian Mark Anthony Barriga was called off as his scheduled opponent, Jan-Jan Santos, was not cleared by doctors. 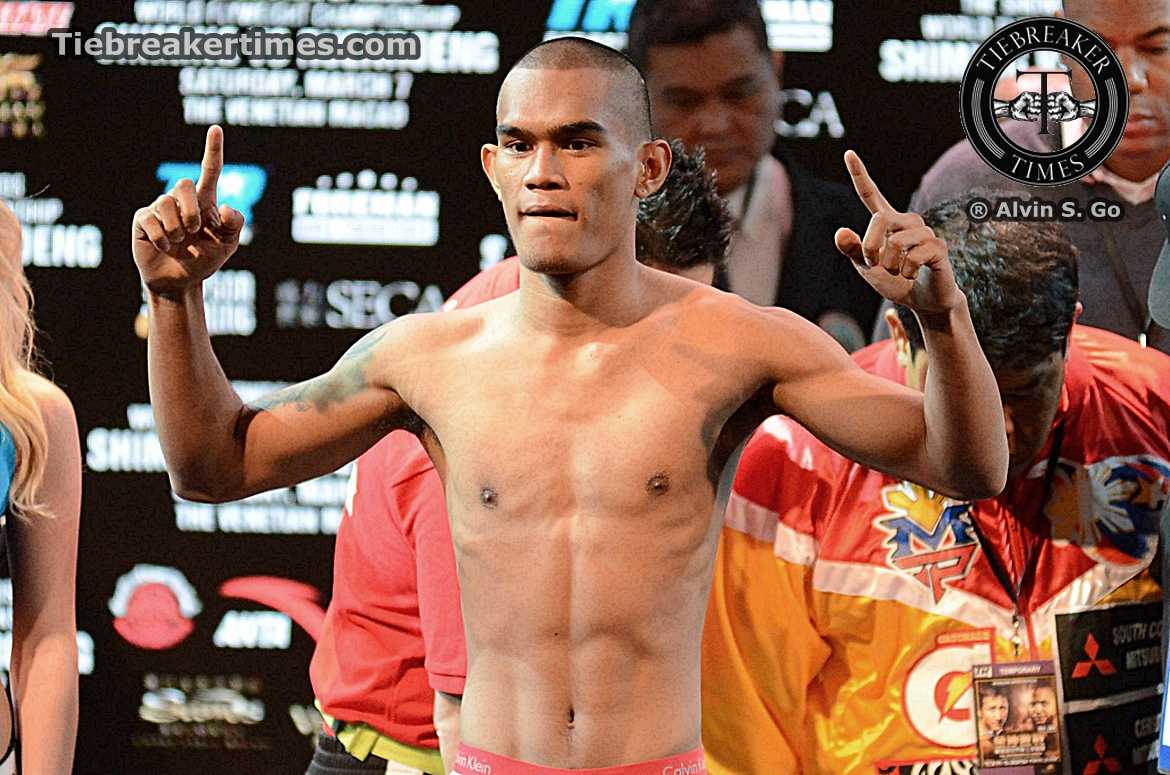 Filipino super flyweight Aston Palicte (20-2, 17KO) aims to bounce back from his recent loss as he takes on a familiar foe this Friday for...