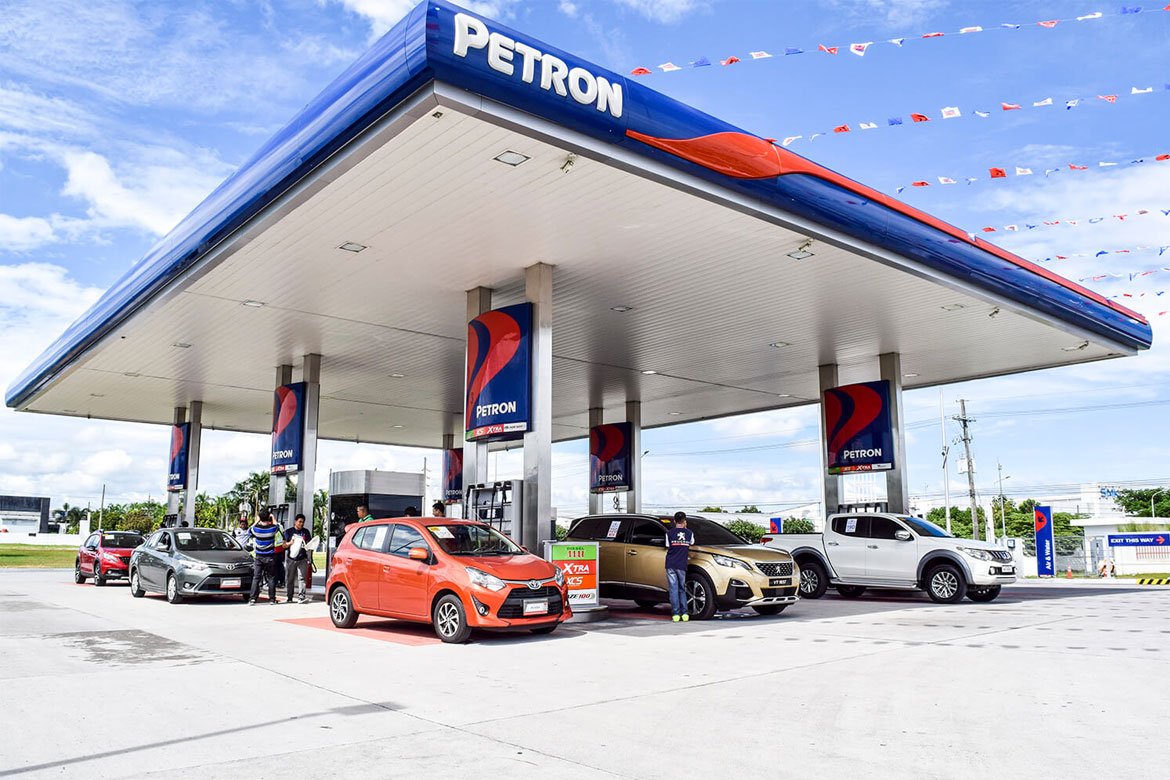 To date, 30 stations have been utilized for the company’s efforts to bring food products closer to communities and provide people a safe, convenient, alternative way to buy essential goods during the quarantine. SMC is looking to mobilize 60 more stations.

It has also started identifying key stations in Metro Manila that will sell farmers’ produce such as fruits and vegetables under the Department of Agriculture’s “Kadiwa ni Ani at Kita” rolling market program. The company is looking to utilize as many stations to bring more produce to more communities.

“Petron’s major stations will become a lifeline for farmers in the province struggling to find a way to sell their fresh farm harvest. With this program, we are able to help them sustain their livelihood in this time of crisis. At the same time, we’re also making available fresh fruits and vegetables to people in Metro Manila to complement the products we offer,” SMC president and COO Ramon S. Ang said.

“Apart from food supply and security for our hardest-hit communities, food accessibility was also an issue that we worked to address early into the COVID-19 crisis. With physical distancing and business restrictions, many Filipinos have had to line up for hours at supermarkets and public markets to get food supplies. While it’s a necessary activity, it also increases the risk to people’s health.”

Petron’s network is invaluable. Ang said, “We have 370 gas stations throughout Metro Manila. Their locations are strategic — near main roads in high-density areas. By making essential food products available there, there would be less need for people to commute or travel far and line up for hours in markets.”

The system further minimizes time spent in queues or outside homes, as it lets customers order products under the company’s roster of trusted brands, including, among others, Magnolia, Purefoods, Monterey, San Mig Coffee, and La Pacita — and later pick them up and pay for them at select Treats stores.

Meanwhile, Petron has initiated a number of COVID-19 efforts, focused on helping medical front-liners as well as its scholars and communities in the form of fuel and donations for feeding programs for its host communities, health workers, and personnel at checkpoints.

The company has launched a donation drive early on using its Petron Value Cards, to enable cardholders to donate their points to help procure vital medical supplies for hospitals and essential goods for front liners. Petron will match donations made for a certain period to generate more funds.

Petron has also provided assistance to its scholars in all levels nationwide while donating to feeding programs for its host communities, health workers, and personnel at checkpoints.