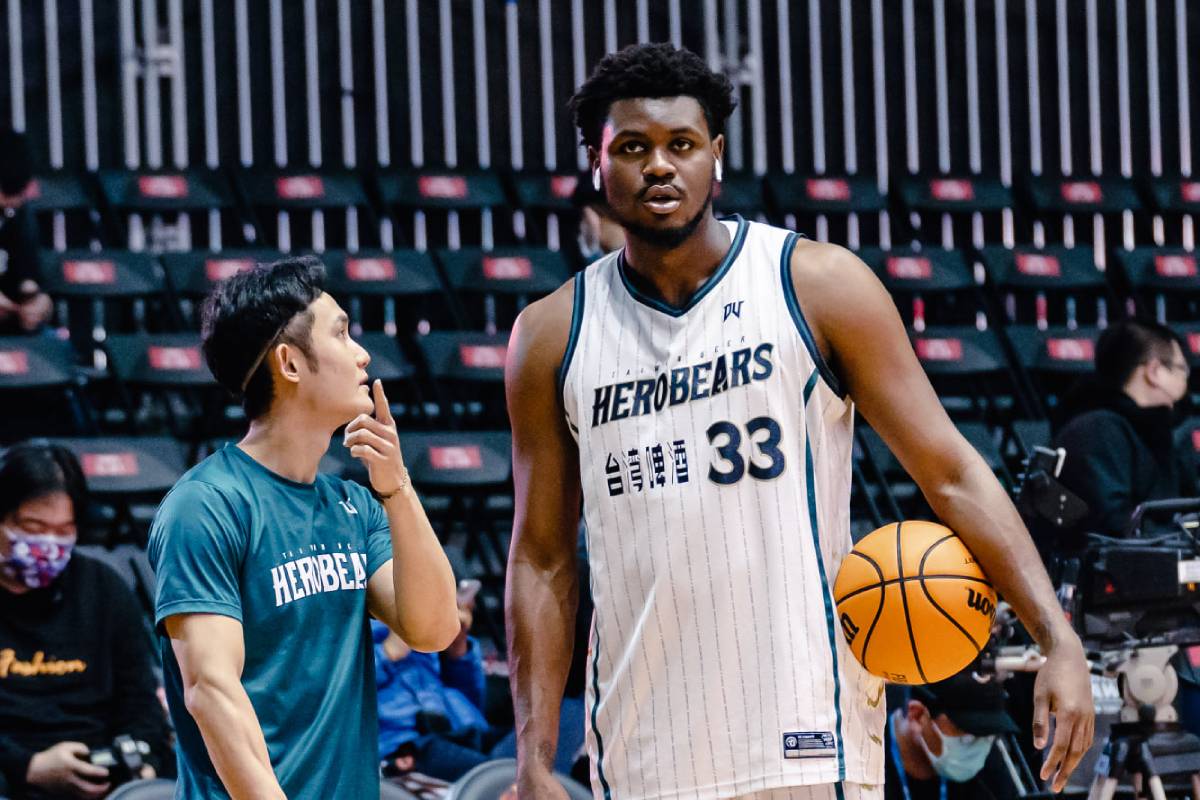 San Miguel will be having a different import when it debuts in the 2022 PBA Commissioner’s Cup on Wednesday against Blackwater.

The Beermen will field Diamond Stone instead of Thomas Robinson as the latter was relegated to the injury list.

San Miguel is still waiting for an update on the severity of Robinson’s injury.

Stone, meanwhile, was the 40th overall pick in the NBA Draft back in 2016.

A 6-foot-10 big man, he previously played for the Los Angeles Clippers before playing for multiple G League teams.

Familiar is Stone with Philippine basketball as he also played for Meralco alongside Allen Durham during the FIBA Asia Champions Cup. 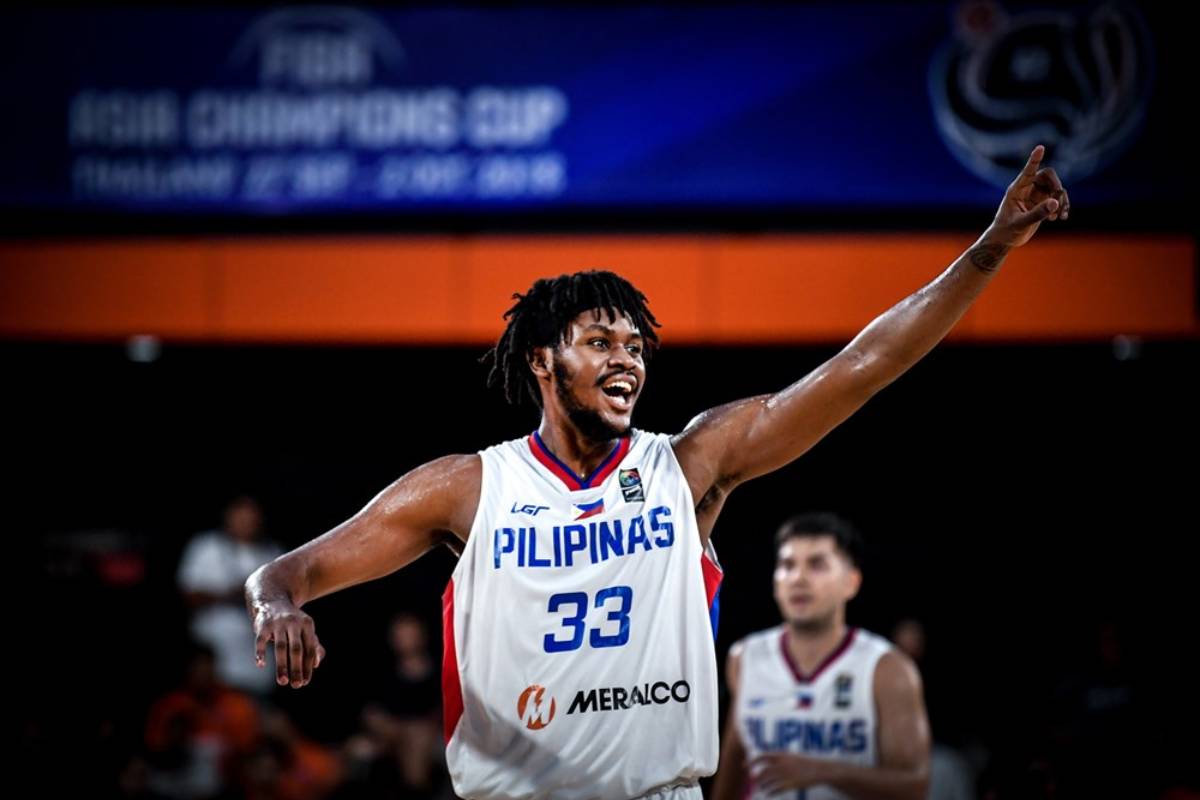