SMASH Pilipinas crashed out of contention after absorbing defeats against regional powerhouses in the quarterfinal stage of the 30th Southeast Asian Games badminton tournament, Saturday at the Muntinlupa Sports Complex.

Ariel Magnaye and Alvin Morada provided the biggest chance for the Philippines, but could not complete the upset of third-seeds Yew Sin Ong and Ee Yi Teo of Malaysia in the men’s doubles.

The Filipinos emerged from the tight first set with the victory at 21-19. Unfortunately, though, the Malaysians showed their experience in the last two games to win, 21-12, 21-11.

Former UAAP Most Valuable Player Bianca Carlos also stuttered to a halt in the last-eight phase of the women’s singles. Top-ranked Thai Pornpawee Chochuwong overpowered Carlos with a 21-9, 21-10 rout.

Alyssa Leonardo and Thea Pomar were not fortunate as well. The pair suffered a sorry loss from Thais Chayanit Chaladchalam and Phataimas Muenwong, in the women’s doubles event at 15-21, 13-21.

The Filipinos ended their Games stint medal-less for the second straight edition. 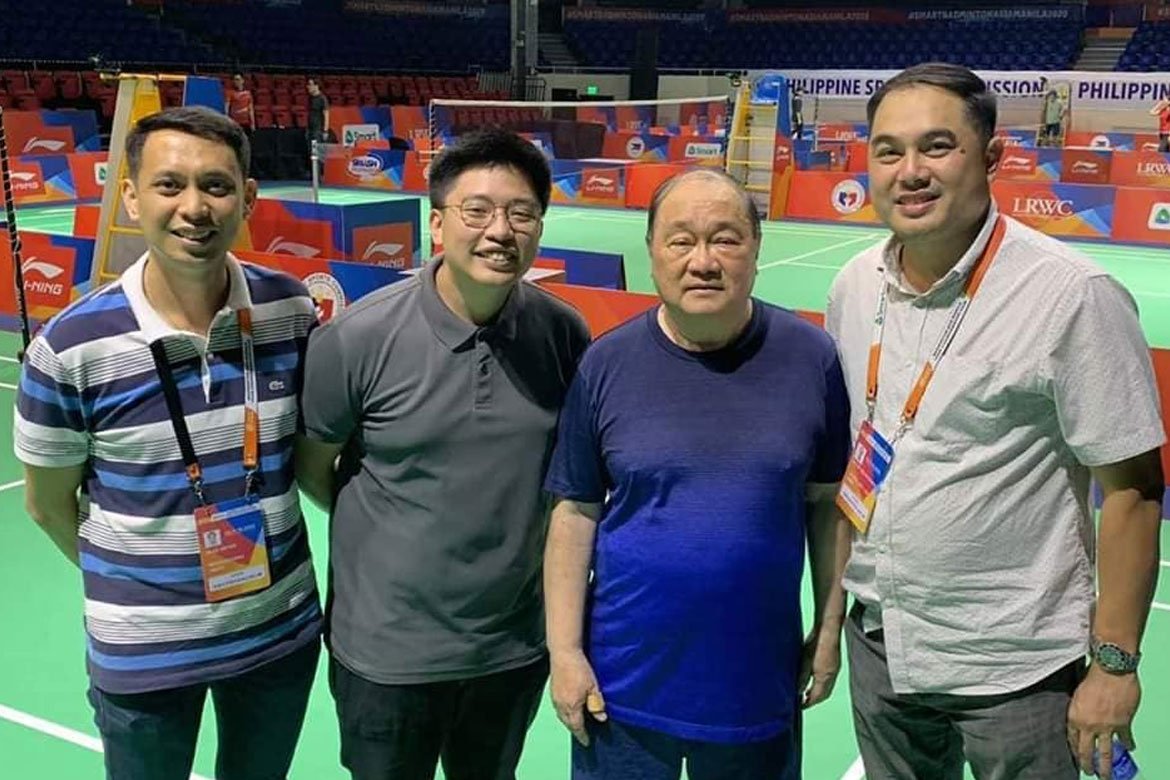