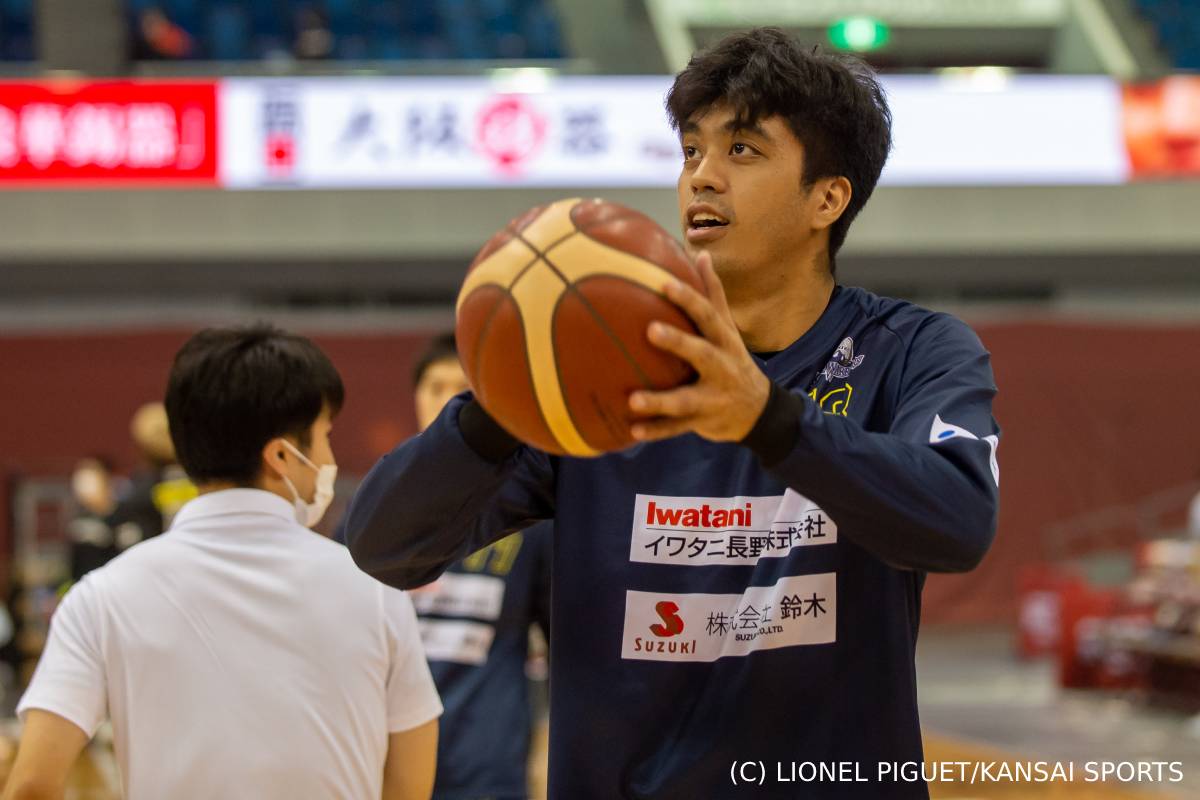 Matthew Aquino has yet to step on the B.League court despite being with Shinshu in its last three games.

But it’s not because the 6-foot-8 big man out of National University has no skills. It’s because Brave Warriors head coach Michael Katsuhisa wants Aquino to be ready for the grind.

“He had been quarantined for two weeks and he had not played five-on-five for three months back home; and it’s going to take a long time for him to learn our system,” Katsuhisa told Lionel Piguet of Kansai Sport. “He’s only had a few contact practices with us so far. With the All-Japan and the tight schedule, it doesn’t allow us to have too many contact practices.

“He’s going to have to learn through non-live drills, walkthroughs, and video sessions. He has to learn and pick it up that way.”

During his first weekend in Japan, Shinshu was in Tokyo. A week later, they were in Osaka.

It was only this week when Aquino got to train in Shinshu’s homecourt with the team.

Admittedly, the 25-year-old admitted that he experienced a culture shock, not just with the people of Japan but also with how they play basketball. 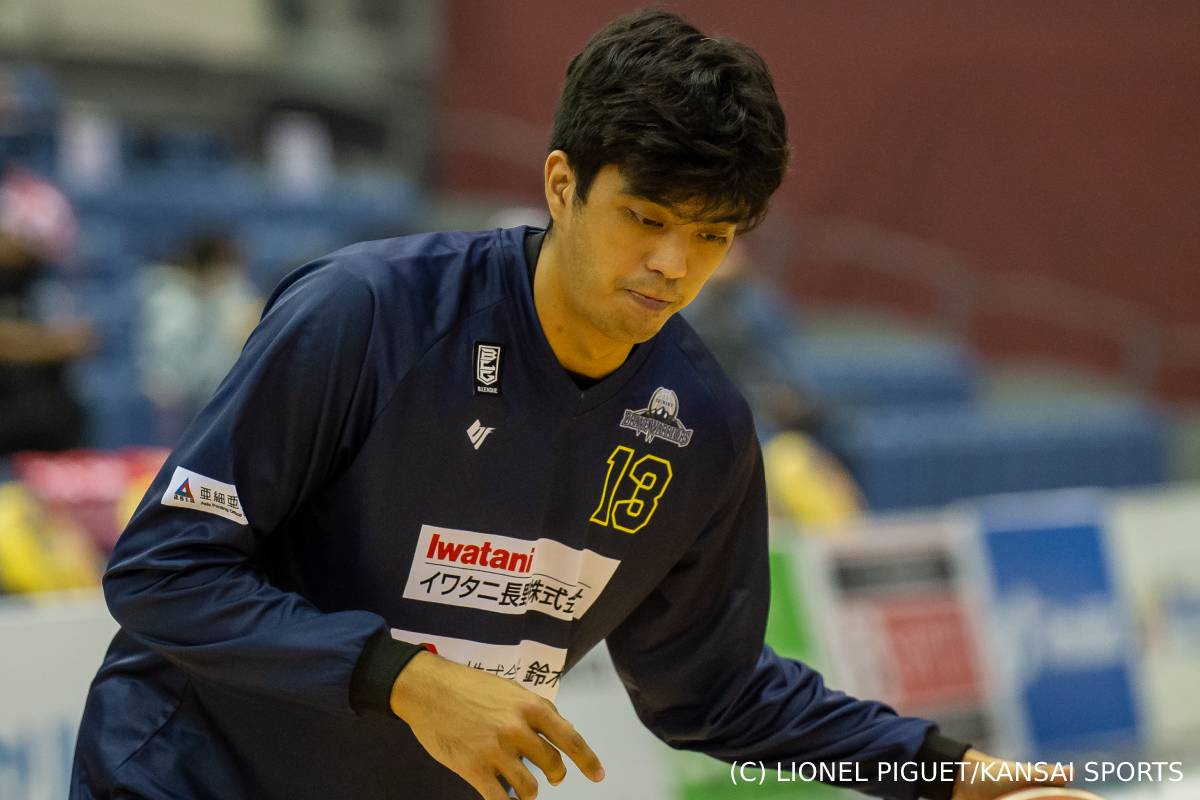 Katsuhisa, though, sees Aquino as a modern big that fits well with his system.

It’s the main reason why he immediately sent an offer to Aquino a day after watching his tape through Siegle Sports & Entertainment and 3&D Basketball.

“The way I heard about him was that his agent reached out to us. He told us that he had Japanese citizenship. I told him that very second to send me film right away. I watched that day, reached out to him the next day. Got him moving very quickly. That’s how intrigued I was when I saw his film,” bared Katsuhisa, who is also the general manager of the Brave Warriors.

“We were looking for a Japanese big man and he fits what we do. He can score inside, shoot the three, so he really our style of play.”

But unlike the eight other Filipinos in Japan, Aquino feels no pressure from Katsuhisa to deliver immediately.

The youthful Japanese-American coach sees Aquino as a project that he knows will be a force after a year or two. 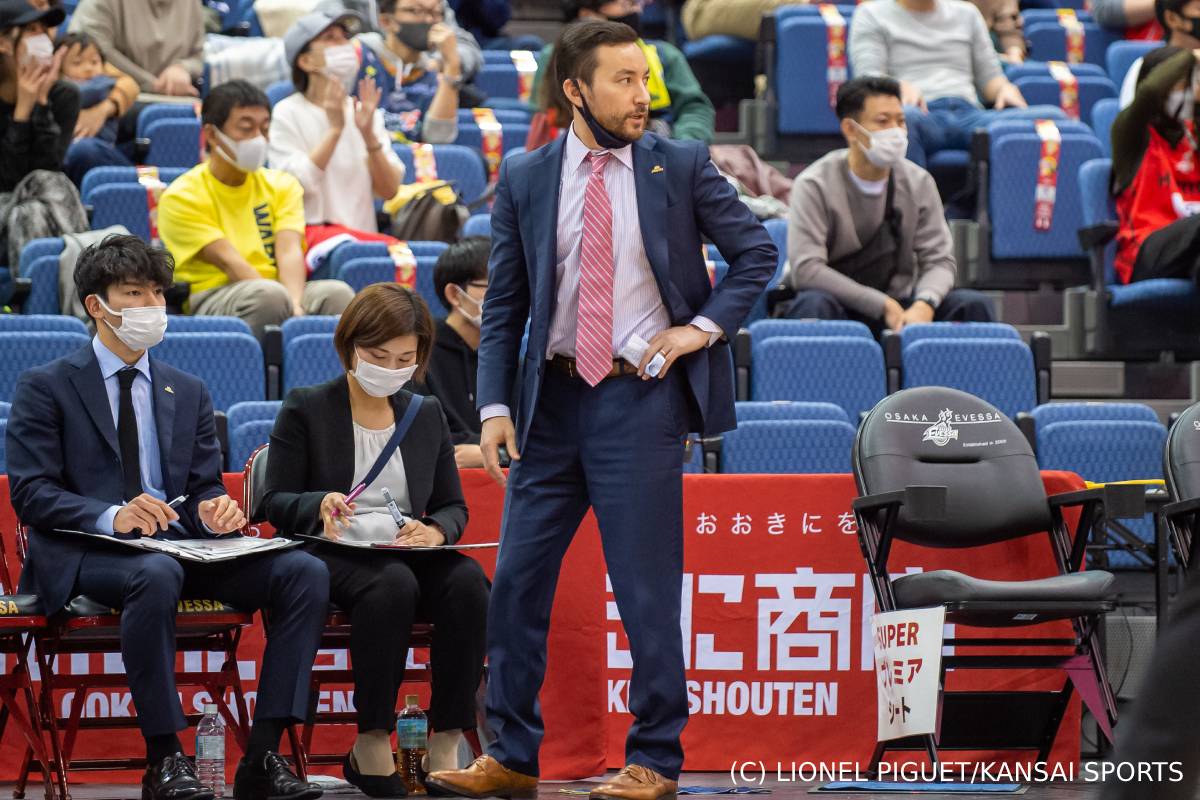 “What I’m saying is it will take time. He knows that I’m excited about him. Great guy, very intrigued by his skillset. But when we talked through Zoom, he understood what it meant to be a Japanese big man in this league,” shared Katsuhisa. “Before, when we were only allowed to have only two imports in a game, the need for a Japanese big man was huge. Playing time was a guarantee. Now, when you can rotate your three guys at the four and the five spot, it’s tough.

“But he will contribute in practice and, hopefully, he will be ready when we need him. As I said, I am intrigued by his skill set and I’m looking forward to the day that I can throw him out there. He has to learn our system and everything first.”

For his part, Aquino is willing to wait.

“They play really well as a team, selfless basketball. Very disciplined team and I see us going really far.”

And luckily for Aquino, Shinshu is willing to invest in him for the next three years.