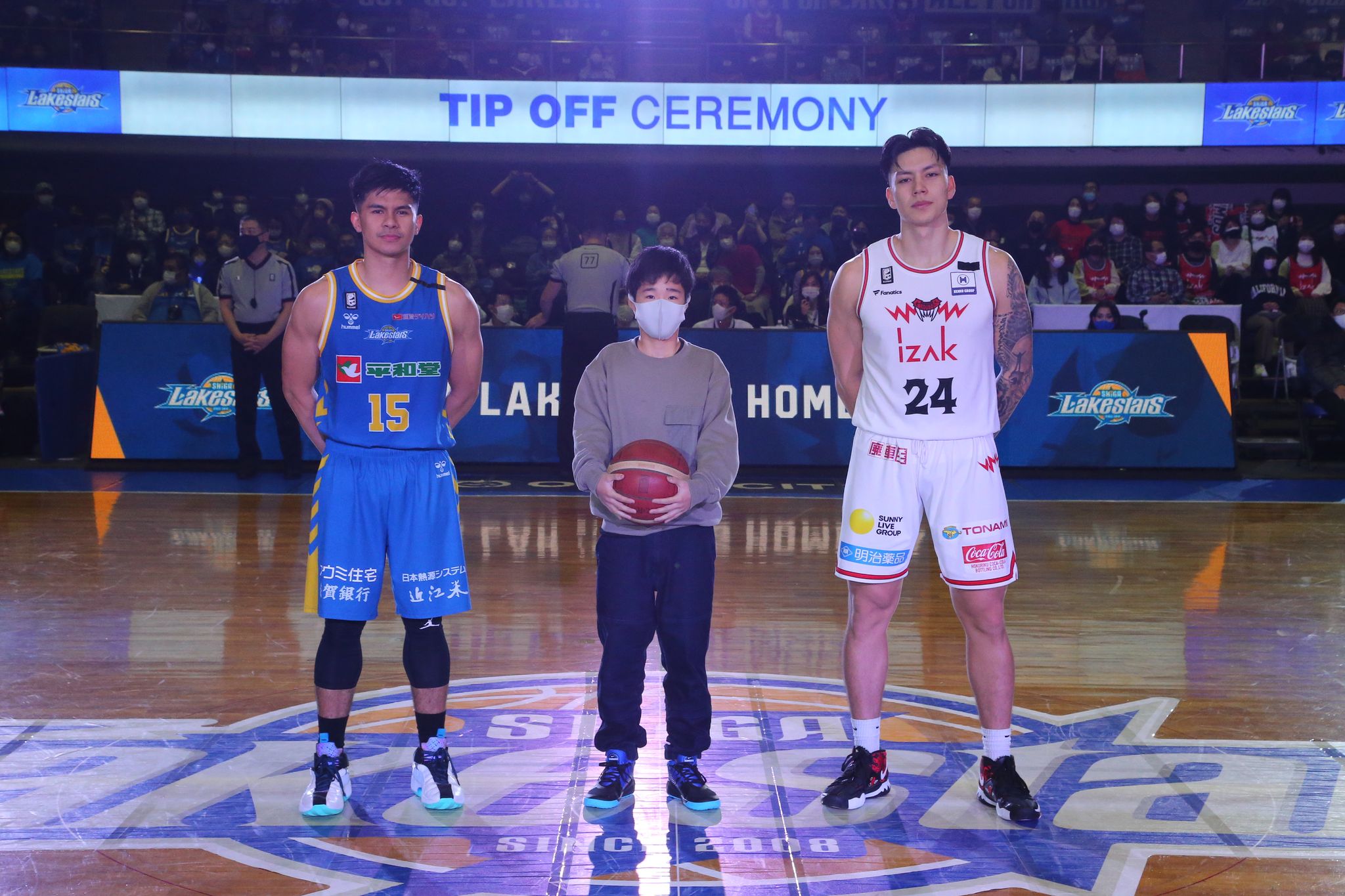 Another Shiga game has been cancelled.

The B.League announced that the third showdown between Kiefer Ravena and the Lakestars against Dwight Ramos and the Toyama Grouses – which was supposed to take place tonight at Ukaruchan Arena – has been cancelled.

“One player belonging to Shiga Lakestars and one team staff received a positive test for the novel coronavirus, and the other players were close contacts in the B League’s own close contact criteria,” read the league’s statement.

The Lakestars, who are 9-17 in the standings, have yet to play since January 3. Also facing the possibility of cancellation is Shiga’s games against Gunma this weekend at Ota City Athletic Park Citizen’s Gymnasium.

There will still be three Pinoys who will play tonight. 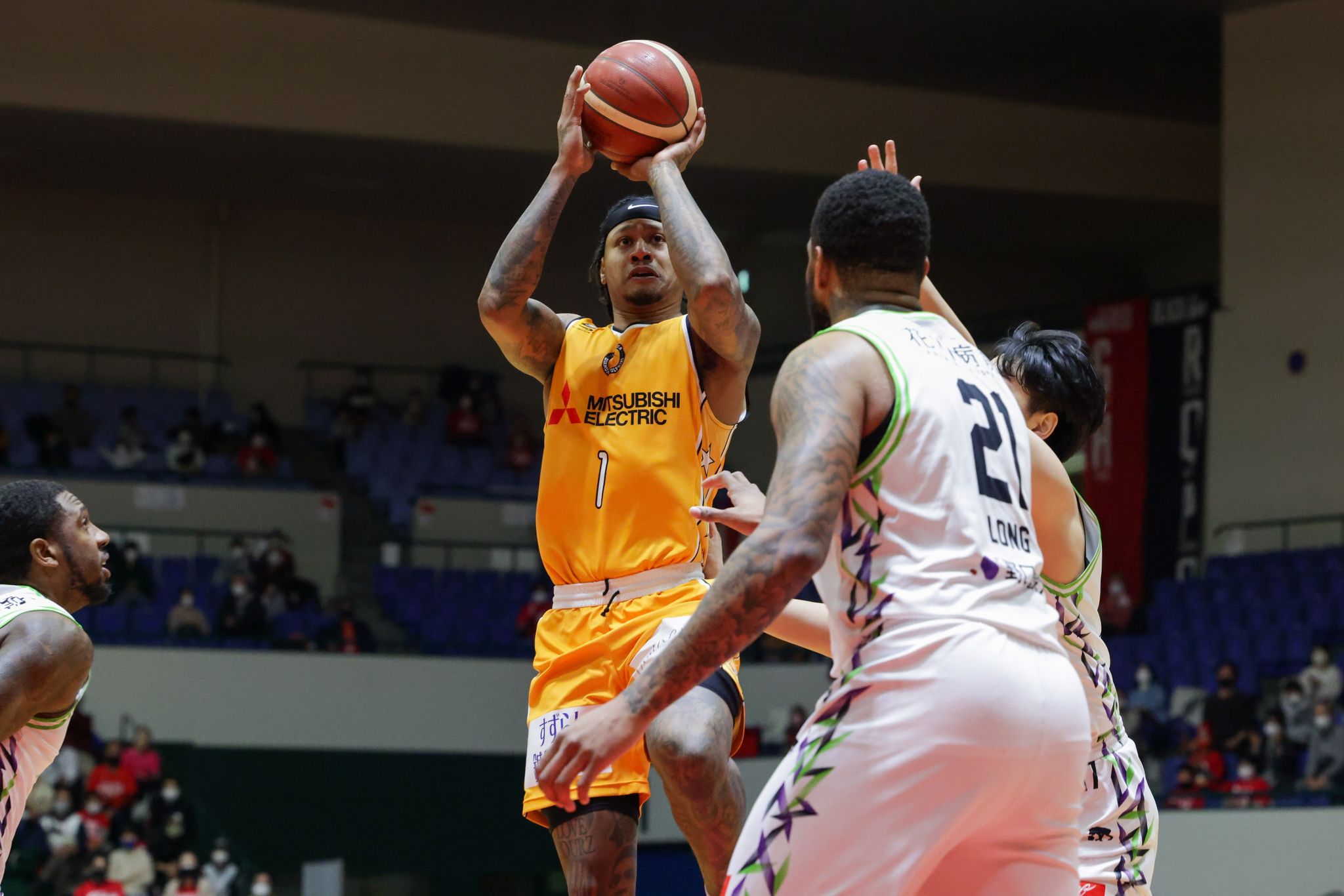 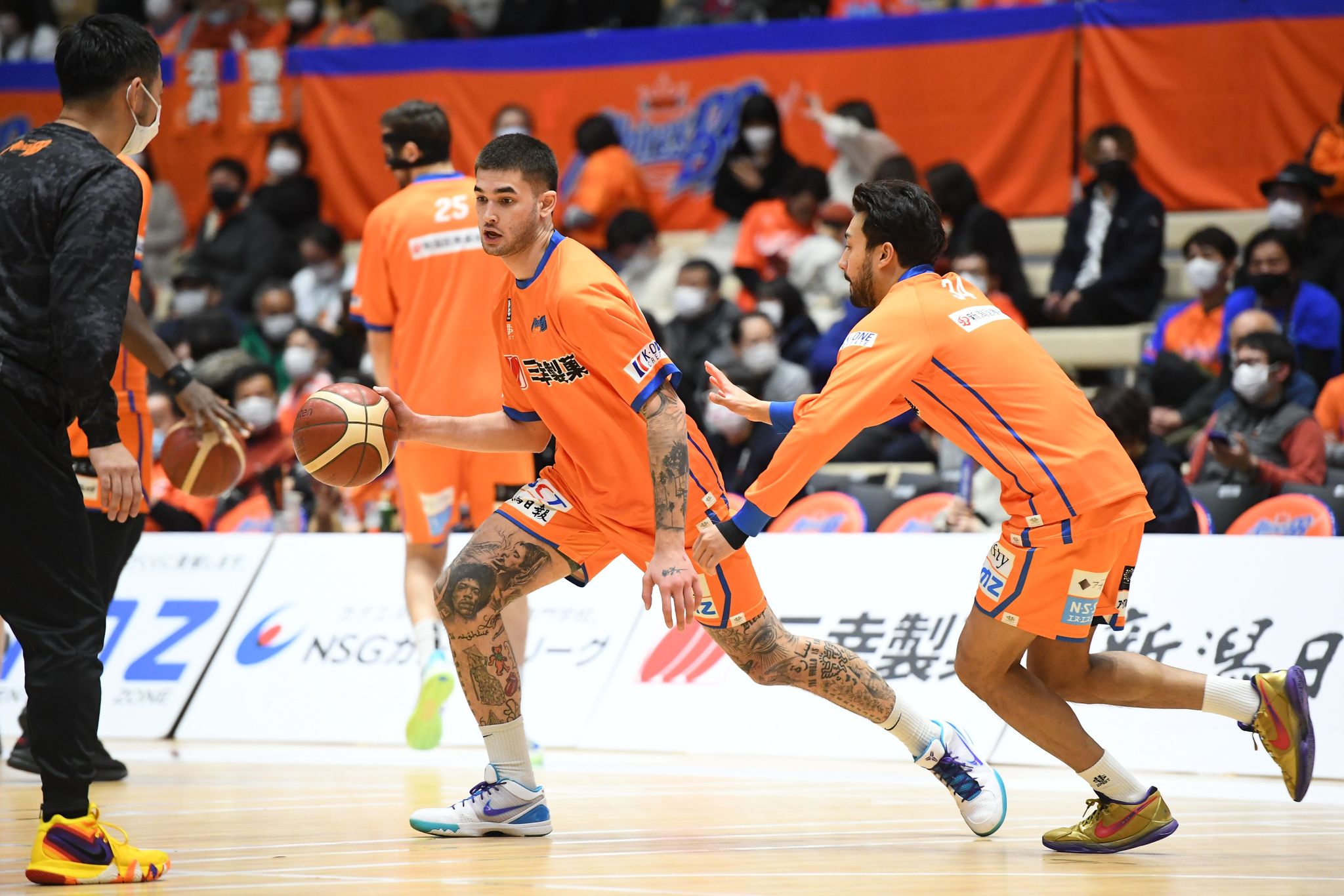 Finally, Matt Aquino and Shinshu (12-16) hope to extend their streak when they square off against Ryukyu (23-3) at their home floor, White Ring.