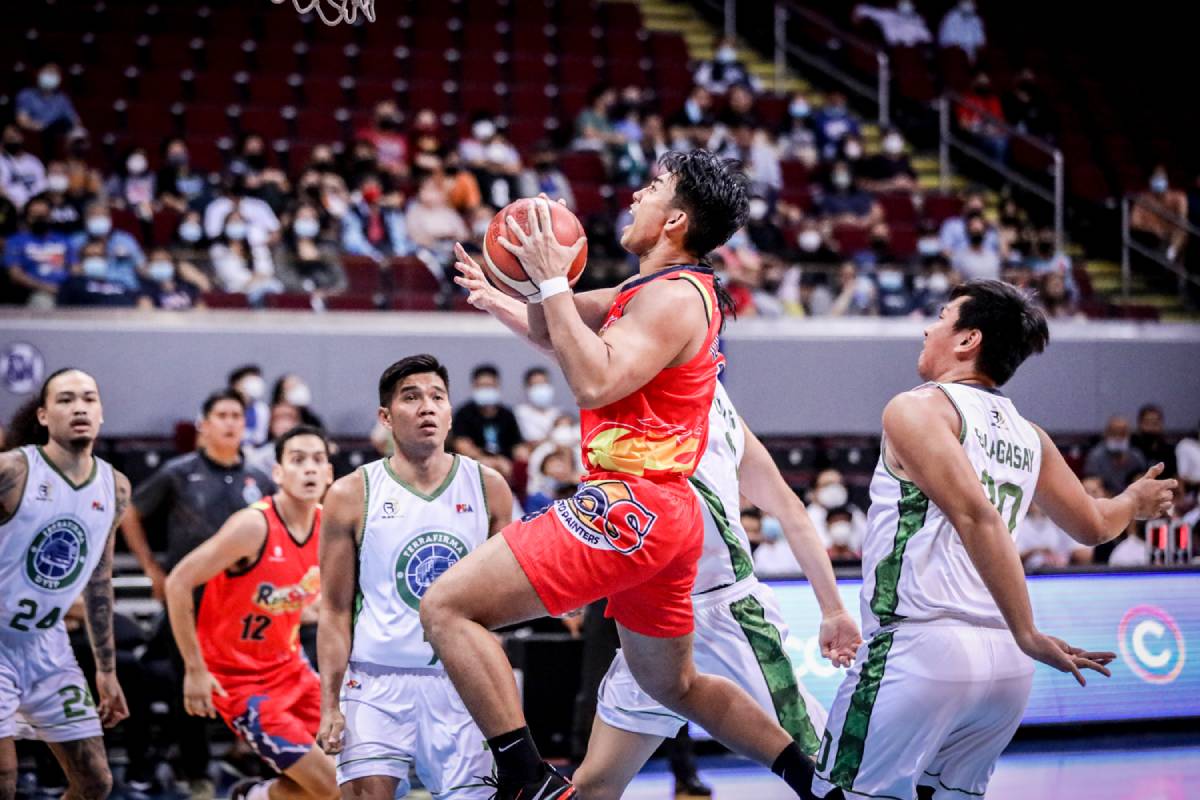 Sitting in the 10th spot with a 2-6 record, Rain or Shine badly needed more wins to solidify its bid in the 2022 PBA Philippine Cup playoff race.

On Saturday night, the Elasto Painters had to miss the services of Beau Belga, Gabe Norwood, and Mike Nieto. They all sat out after undergoing the league’s health and safety protocols.

And with that, head coach Chris Gavina needed more bodies at his disposal, especially as they match up against a Terrafirma squad eager to get its first win of the conference.

Given the chance to start for the first time in his young PBA career, rookie forward Shaun Ildefonso ensured that he made the most out of the opportunity at hand.

“Palag lang talaga ako,” the second-generation cager told Tiebreaker Times. “I’m not expecting that much pero stay ready lang talaga. ‘Pag nasa loob ako, kakapalan ko lang mukha ko kasi I only have those kind of minutes eh. So might as well palag lang, if I get the chance to shoot, then shoot. Kakapalan ko lang mukha ko sa depensa, go for the offensive rebounds, everything.

Indeed, Ildefonso didn’t disappoint as he came out with the best outing of his rookie season thus far.

In close to 21 minutes of action, he tallied 10 points built on two three-pointers to go with five rebounds and an assist.

But more importantly, he helped the Elasto Painters prevail over the Dyip with a 97-82 victory as they try to keep their playoff hopes alive with a 3-6 card. 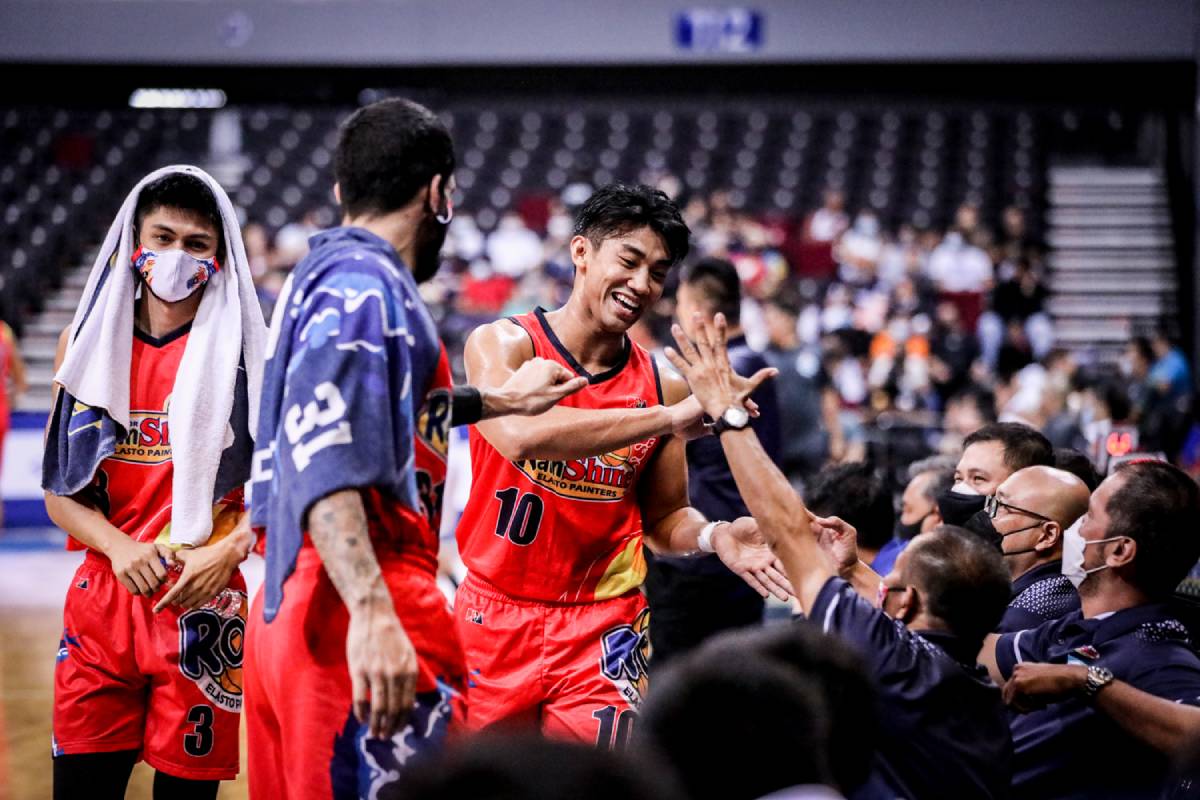 After coming up with a productive performance, the National U product claimed that he merely wanted to do everything that he can to help his team get wins, especially amid a crucial stretch heading to the playoffs.

#ReadMore  Calvin Abueva apologizes to Ray Parks but not to his girlfriend, lashes out at Sol Mercado

“I’m happy with the 10 points siyempre but mas importante ‘yung panalo. We needed that kind of confidence heading to our big game on Wednesday against Magnolia,” he shared. “Sabi nga ni coach Chris Gavina next man-up so ‘yung team namin kasi sobrang deep to be honest. Sobrang youthful team so we take advantage of that and samin lahat ready mag-step up eh basta bigyan lang ng chance.”

“Iniisip ko lang na I can never be satisfied and I can never be selfish at the same time,” the 6-foot-2 winger continued. “But at least napakita ko sa tao kung ano ‘yung kaya kong ipakita and everything. Pumalag lang talaga ako kanina and hopefully, every game ganun.”

After helping Rain or Shine get win no. 3, Ildefonso vowed that he will always be ready to contribute to his team whenever his number is called on the floor.