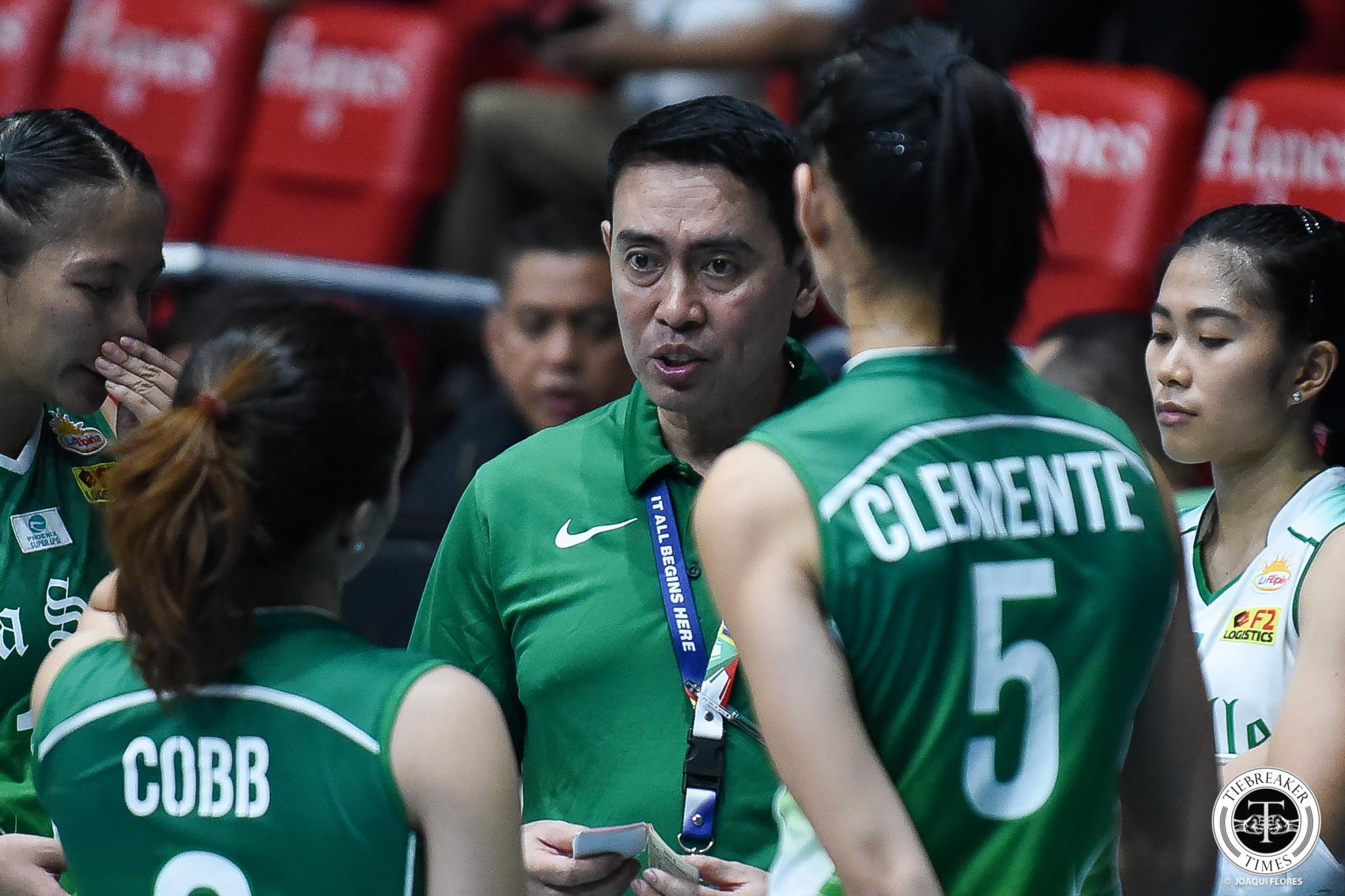 Since dropping their second-round opener, the De La Salle University Lady Spikers have been the most dominant team in the UAAP.

The three-time defending champs trampled their next five opponents. Yet, the Lady Spikers’ Final Four seeding is still uncertain.

At 10-3, the Lady Spikers have a one-game edge over University of Santo Tomas (9-4) for the second seed and a twice-to-beat advantage.

Whether the two will need a playoff for the second seed or La Salle will outright claim it is entirely in the hands of the Lady Spikers. 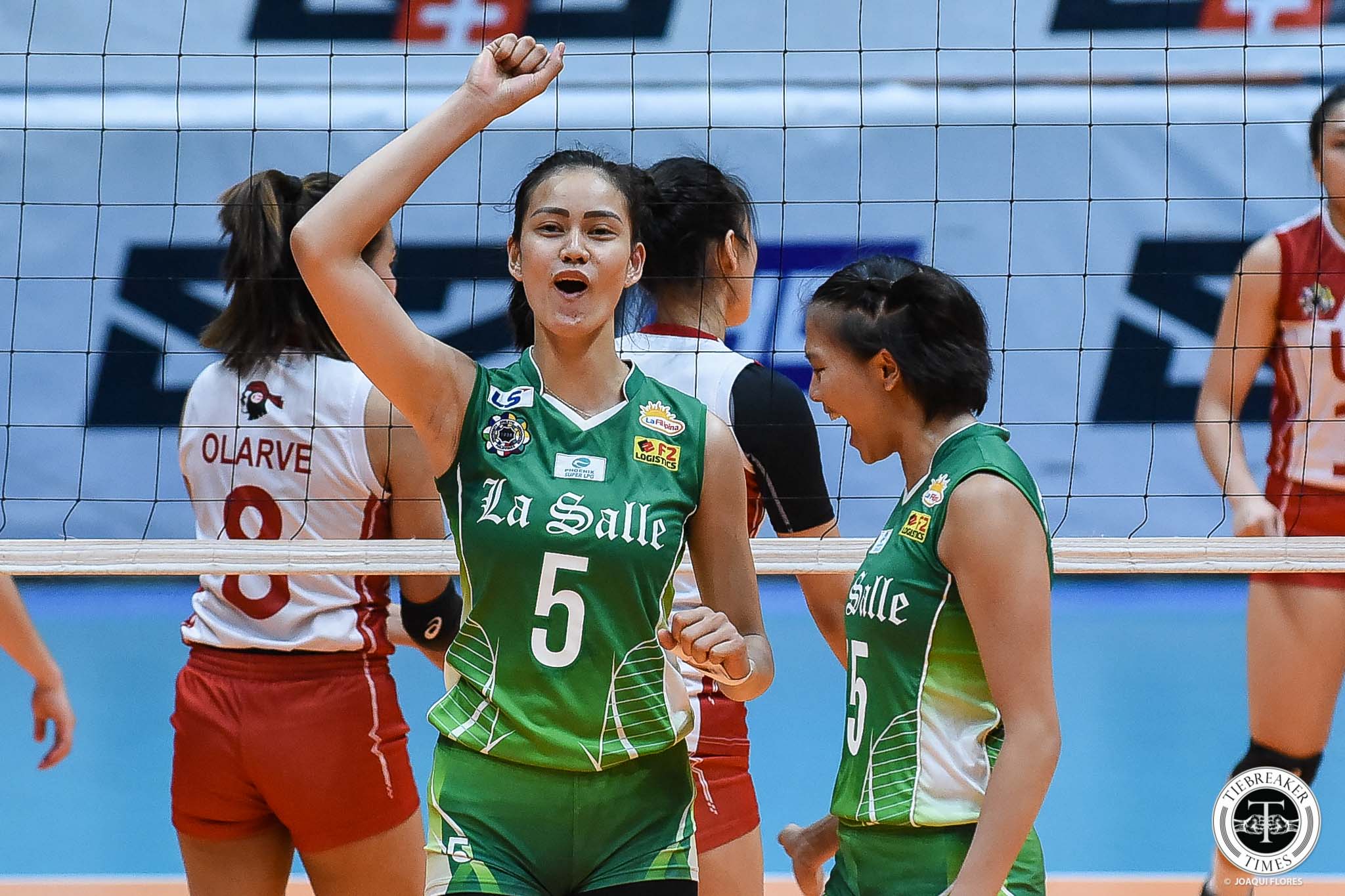 La Salle will face Far Eastern University (8-5) on Sunday while UST needs to win on Saturday against National Unversity (3-10) to have a shot at the twice-to-beat.

De Jesus, for his part, ensures a sharp La Salle side on Sunday. The stakes are higher, but the Lady Spikers have prided themselves on treating each opponent with equal ferocity.