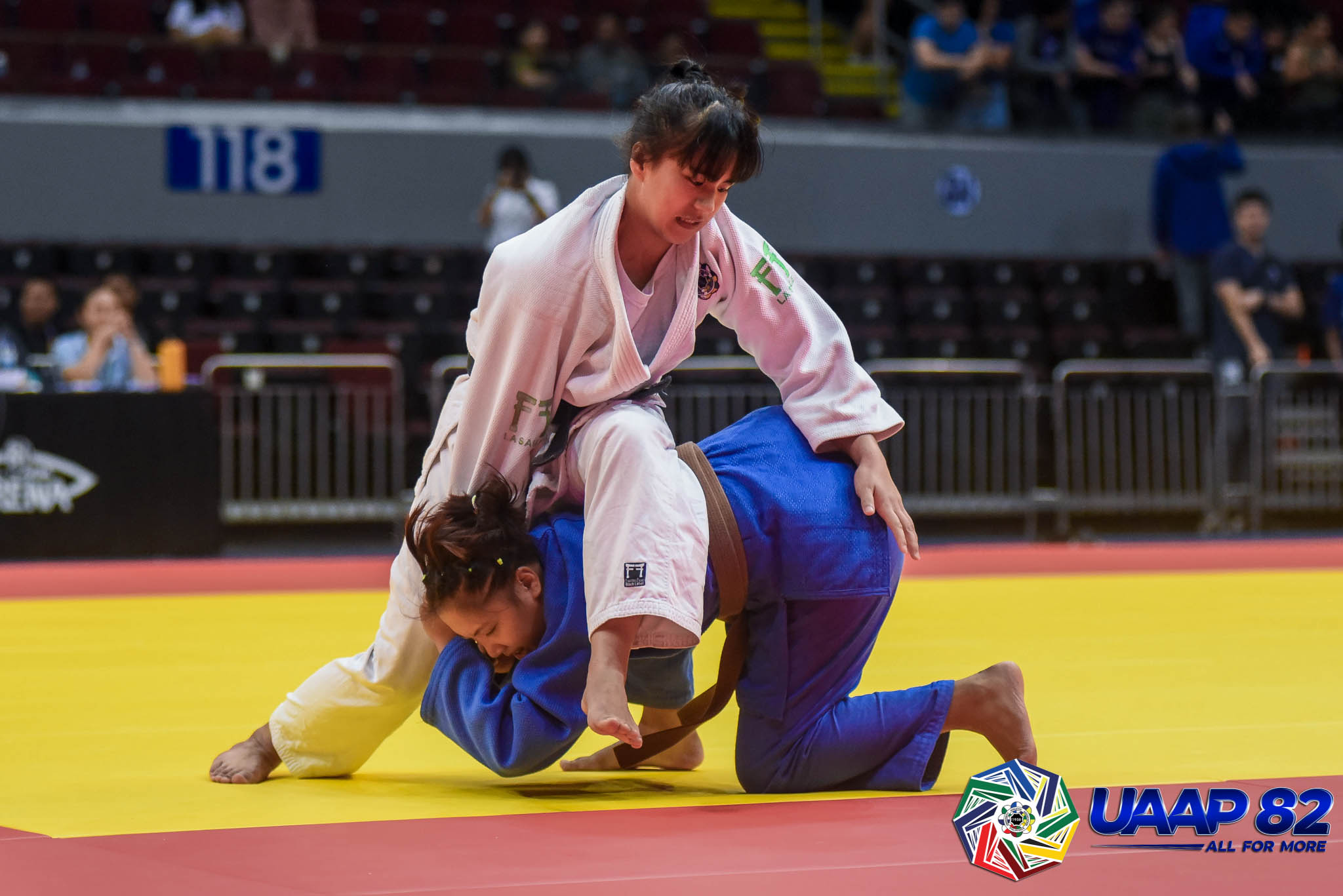 The Philippine national kurash team brought the first medals for the country in the 31st Southeast Asian Games after taking two silvers and two bronzes on the first day of the competitions, Tuesday at the Hoai Duc Gymnasium in Hanoi, Vietnam.

Long-time national campaigner Helen Aclopen ended with the silver in the women’s minus-48 kg.

Aclopen lost only to Vietnam’s Trang To Thi in her first match of the competition but won over Thailand’s Duangdara Kumlert and Myanmar’s Khin Khin Su for the finish.

Charmea Quelino bagged silver as well, this time for the women’s minus-52 kg after suffering a loss in her final contest against Vietnam’s Thi Tuyet Han Nguyen.

George Angelo Baclagan won over Malaysia’s Mohamed Ezzat Mohamed Noor in his last bout of the competition in a virtual battle for the bronze in the men’s minus-90 kg event.

University of Santo Tomas product Renzo Miguel Cazenas also ended with the bronze in the men’s minus-81 kg. 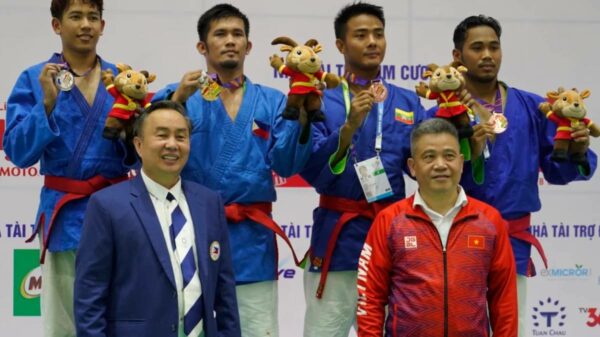 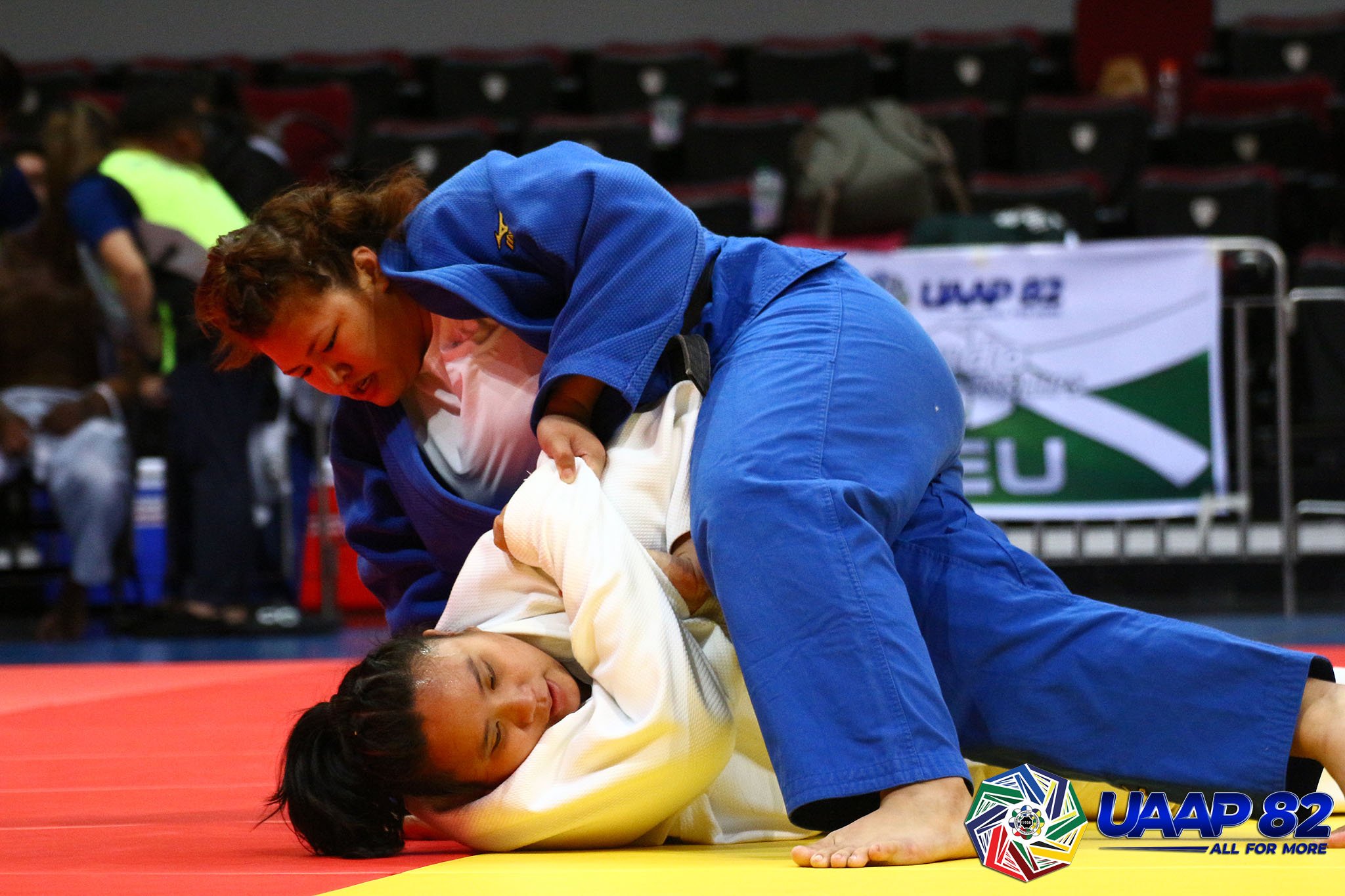 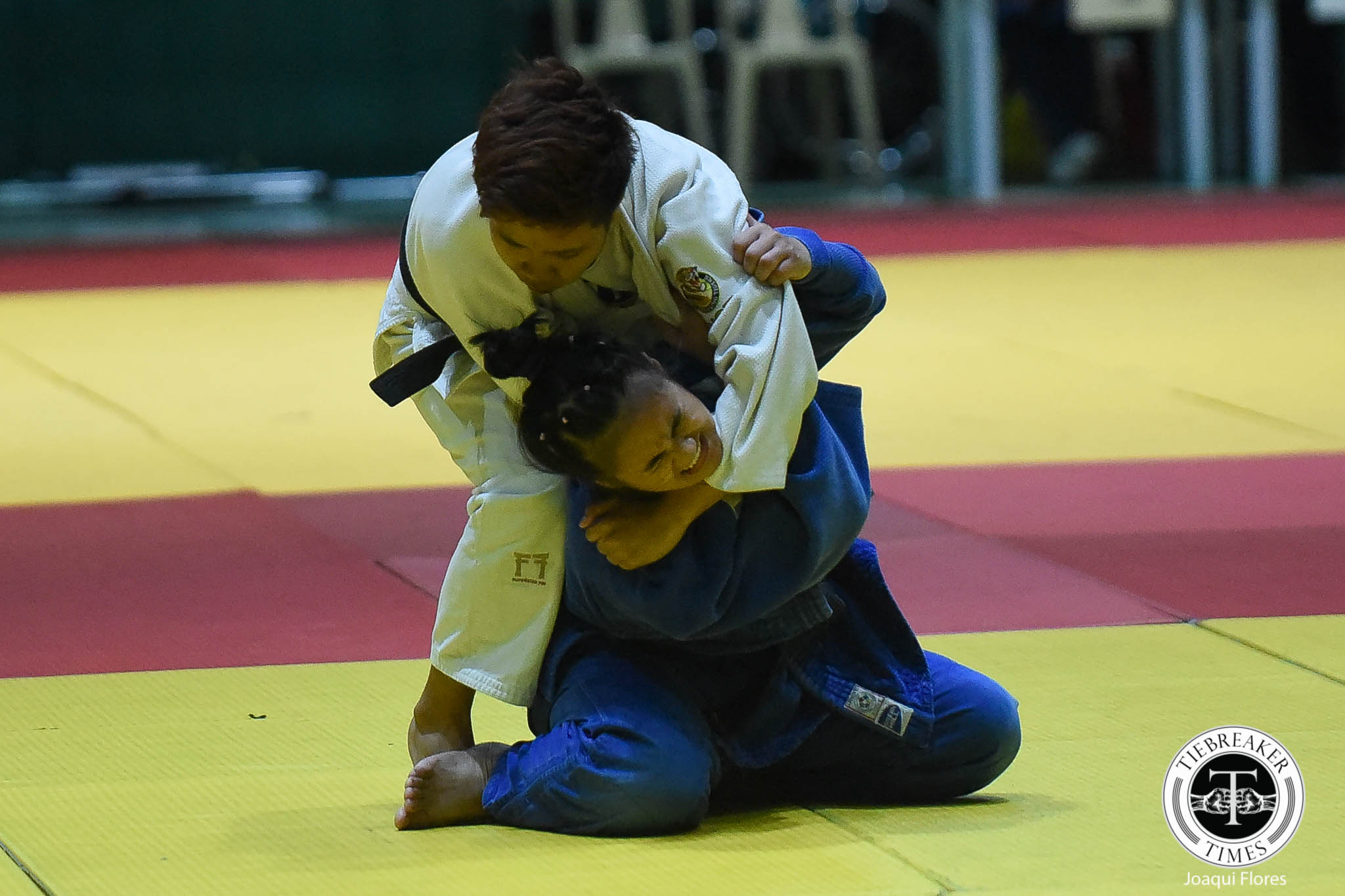 In their quest for a historic fifth straight title, the University of Santo Tomas Lady Judokas managed just one gold for the day. Still,... 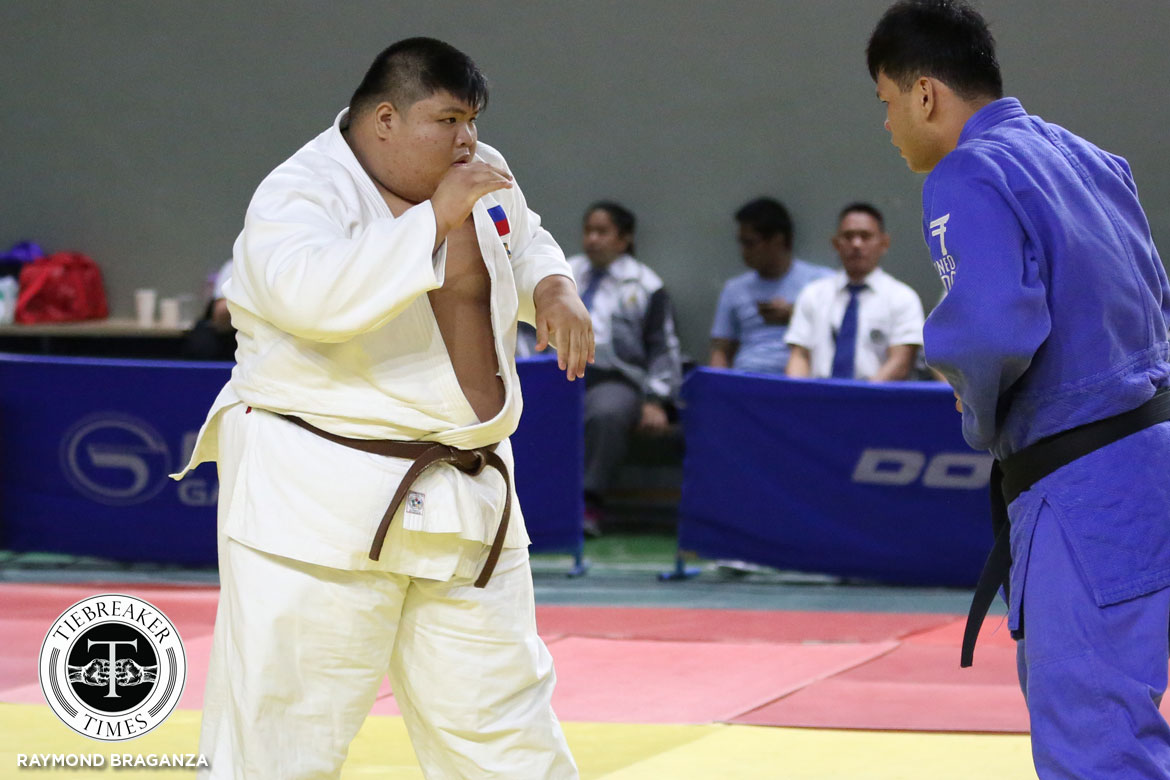