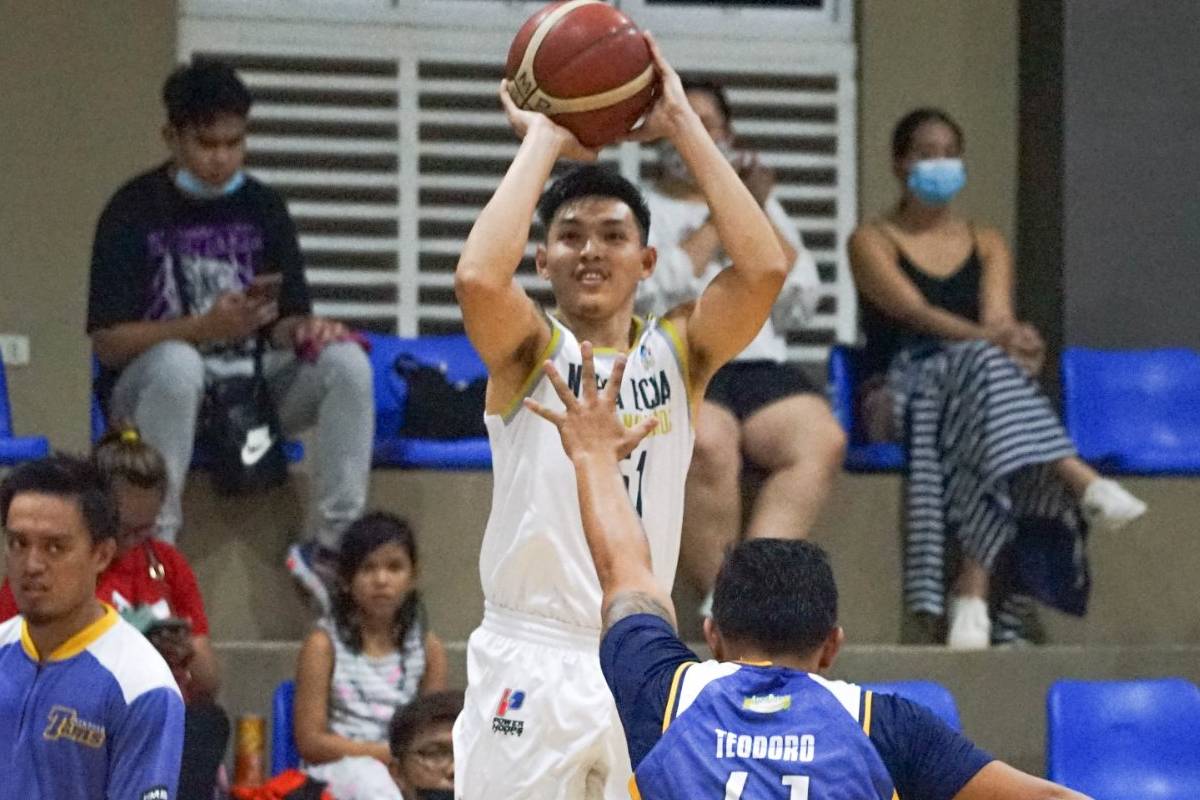 Nueva Ecija showed its might while Valenzuela continued its climb in the Maharlika Pilipinas Basketball League Mumbaki Cup on Monday at the Bahayang Pag-Asa Sports Complex in Valenzuela City.

Living up to pre-season predictions that it’s going to be the team to beat, the Nueva Ecija Rice Vanguards routed the Mindoro Tamaraws, 98-68, in the opener.

Valenzuela XUR Homes Realty Inc. followed suit with a 66-48 drubbing of undermanned Marikina in the nightcap.

It was the third straight victory for Valenzuela after yielding to Sarangani (77-73) in the April 25 season-opener in Batangas City.

Boasting a star-studded roster, Nueva Ecija took some time to find its rhythm, settling for a 39-37 halftime lead over Mindoro.

But once the Rice Vanguards got their offense going, the Tamaraws couldn’t respond and trailed by as many as 34 points (98-64) en route to their third straight defeat.

Byron Villarias led Nueva Ecija with 22 points and six rebounds, followed by Michael Mabulac and Michael Juico with 13 points and nine rebounds each.

With Balucanag, Mabulac, Juico, and Taganas crashing the boards, the Rice Vanguards posted a huge 72-45 edge in rebounds that they converted to 34 second-chance points against only 8 for the Tamaraws.

Daniel Bayla tallied 17 points and 11 rebounds for Mindoro, but no other Tamaraw was able to score twin digits.

The MPBL holds a doubleheader at the Bren Z. Guiao Convention Center in San Fernando, Pampanga for the first time on Tuesday. Zamboanga, which carries a 1-0 card, clashes with Makati (1-1) at 7 p.m. while debuting Pampanga tackles Manila (0-1) at 9 p.m.