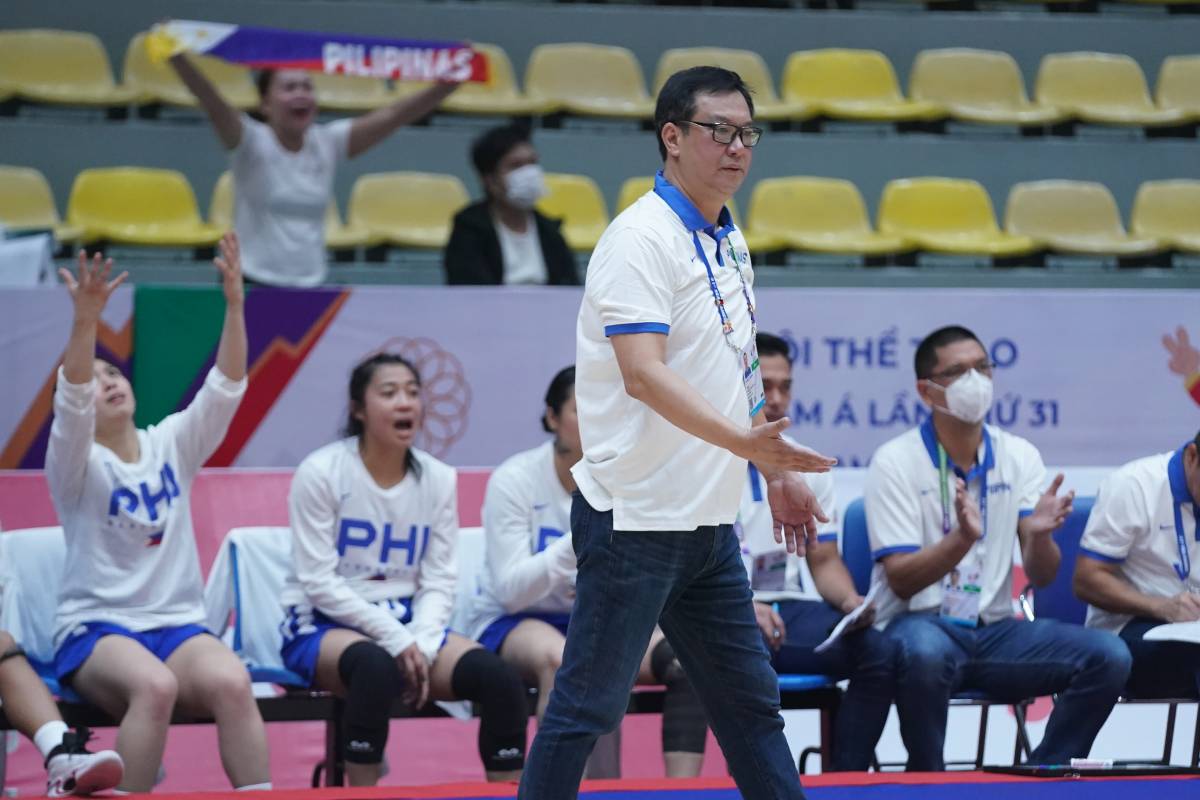 Gilas Women have successfully kept their throne after clinching the gold in the 31st Southeast Asian Games basketball tilt even if it has one game left to play.

The Filipina dribblers are flying back home still as queens of the region after Malaysia suffered a 69-65 defeat at the hands of host Vietnam on Saturday night before a partisan crowd at the Thanh Tri Gymnasium in Hanoi.

Champions of the 2015 and 2017 meets, the Malaysians absorbed their second loss in four outings, falling outside of the top three in the process.

Malaysia is the remaining assignment of the Philippines, but Sunday’s match slated at 10:00 AM (Manila time) is practically a non-bearing one.

Gilas, presently at 4-0, owns the win-over-the-other tiebreaker over second-running Indonesia (3-1), meaning that it will still remain atop the standings of the six-team tilt even if it loses and the latter, presumably, beats Singapore.

It could be remembered that the Filipinas handed the Indonesians a 93-77 beatdown in the cage wars’ opening hostilities last May 16.

And that proved to be the start of what has been a dominant run for the crew, which saw them beat Thailand, the home team, and just recently Singapore. They ran roughshod over the competition by an average of 21.0 points.

Still, head coach Pat Aquino insists that the job isn’t finished yet even if they have accomplished their mission, for there’s still one more match to play.

“We have to finish strong.”

Like in the previous meets, this edition of SEAG women’s hoops is played in a single round-robin format, with the top team bagging the gold.