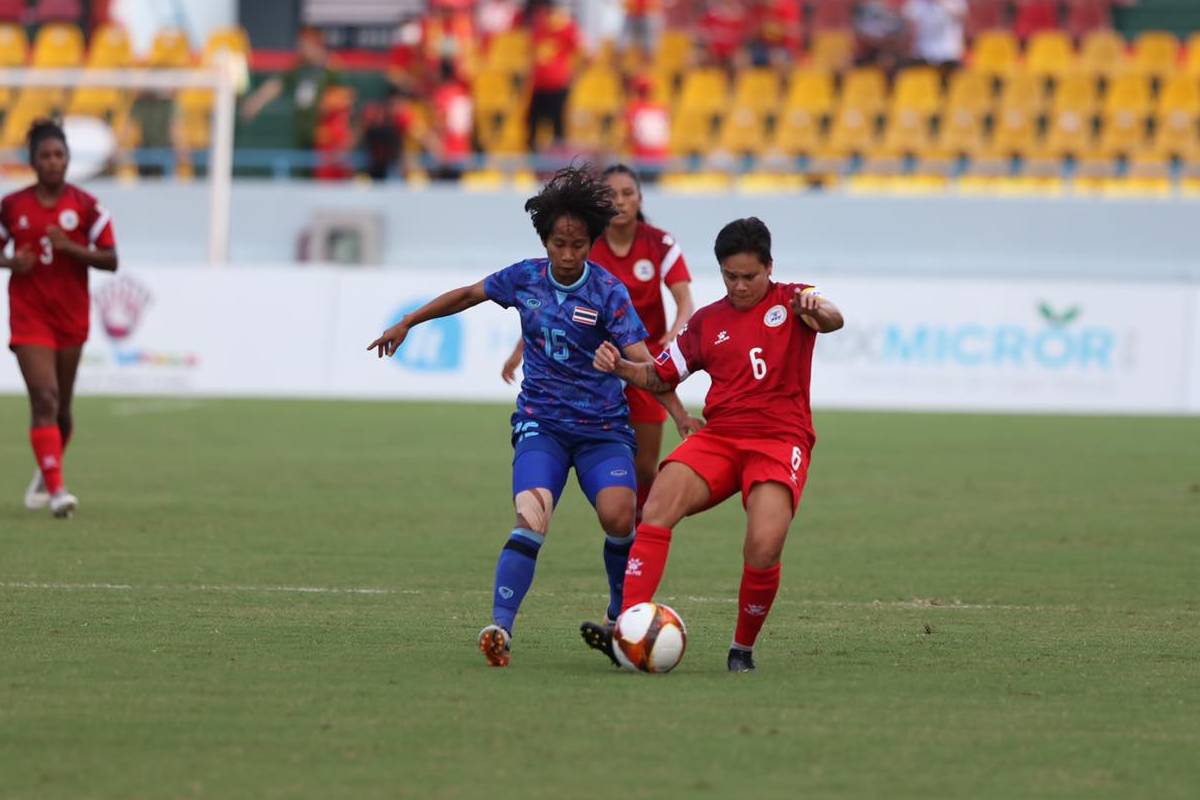 In a rematch of their clash in the 2022 AFC Women’s Asian Cup, the Philippine Women’s National Football Team suffered a 3-0 defeat to Thailand in the semifinals of the 31st Southeast Asian Games, Wednesday at the Cam Pha Stadium in Vietnam.

This means that the Filipinas will next face Myanmar for the bronze medal on Saturday with kickoff time scheduled at 5:00 PM Manila time.

“The result is the result. Thailand were the better team and they deserved to win,” said coach Alen Stajcic.

Stajcic’s squad found themselves down by a goal at halftime thanks to Silawan Intamee’s 22nd-minute strike.

The Thais then doubled their lead just after the break. Taneekan Dangda shot past Philippine goalkeeper Olivia McDaniel in the 47th minute to give her side control of the match.

Thailand then added a third goal courtesy of Ploychompoo Somnuek just before the full-time whistle to make it a chastening defeat for the Philippines.

“I think we played better the other day. Our passing was pretty poor tonight and our marking in the box wasn’t very good. It was better against Vietnam and today against a good opponent, it wasn’t good enough and we were punished,” added Stajcic.

Thailand and host nation Vietnam will face each other in the gold medal game on Saturday as well.