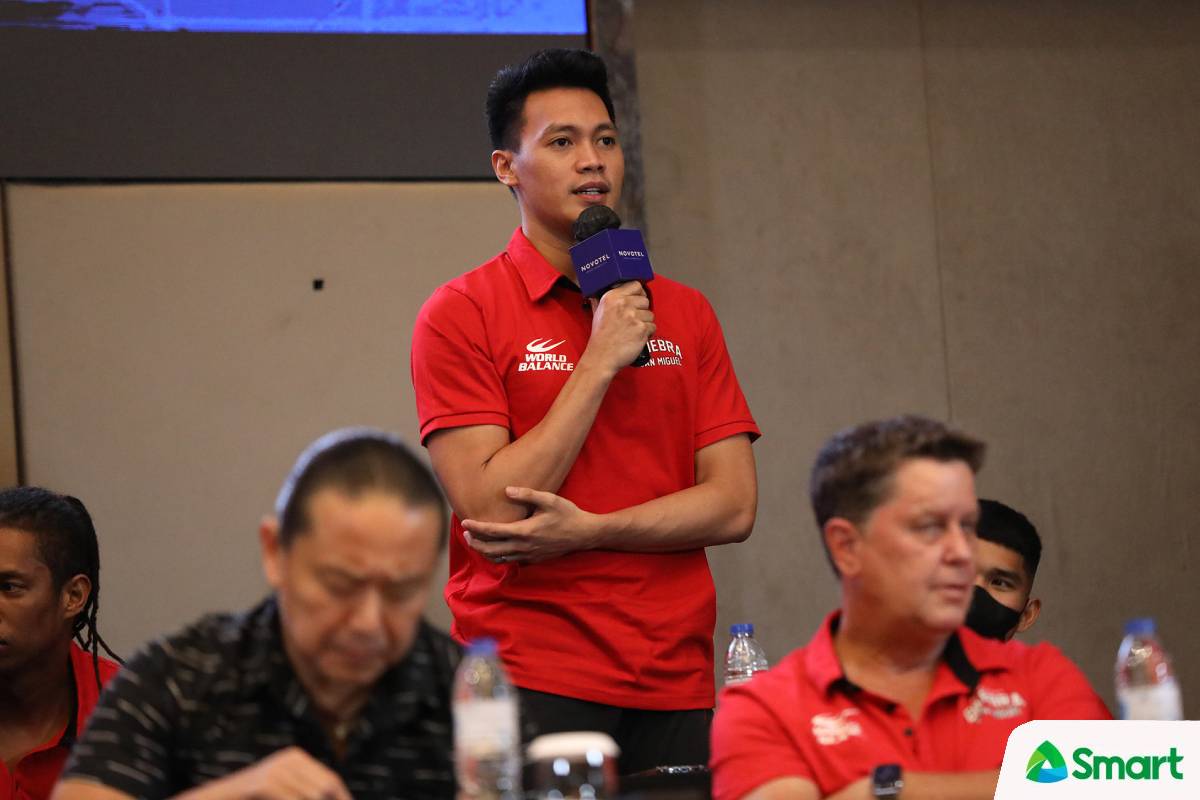 Scottie Thompson didn’t hide his elation at being a candidate for the 2022 PBA Governors’ Cup Best Player of the Conference (BPC) award.

But the do-it-all guard would rather lock in on Ginebra’s upcoming Finals series against rivals Meralco, their fourth title bout in the last five seasons.

The 28-year-old has emerged as the favorite to win the BPC after maintaining his hold of the second spot in the stats points race after the semifinals.

Still at the top is Robert Bolick. Matthew Wright is at third, followed by Arwind Santos and Mikey Williams to round up the five-man battle.

However, none in the race except for the Davao del Sur-native had gone all the way to the semis and now the Finals, boosting his chances even more.

He has never won the BPC award in his career.

And should the stars align, Thompson may be crowned alongside Justin Brownlee, who’s leading the Best Import race with 53.7 SPs.

If that happens, they would be the first teammates since TNT’s Jayson Castro and Terrence Jones in 2019 to win a conference’s top honors at the same time.

Then again, all that is far from Thompson’s mind.

He, instead, has his sights set on the big prize.