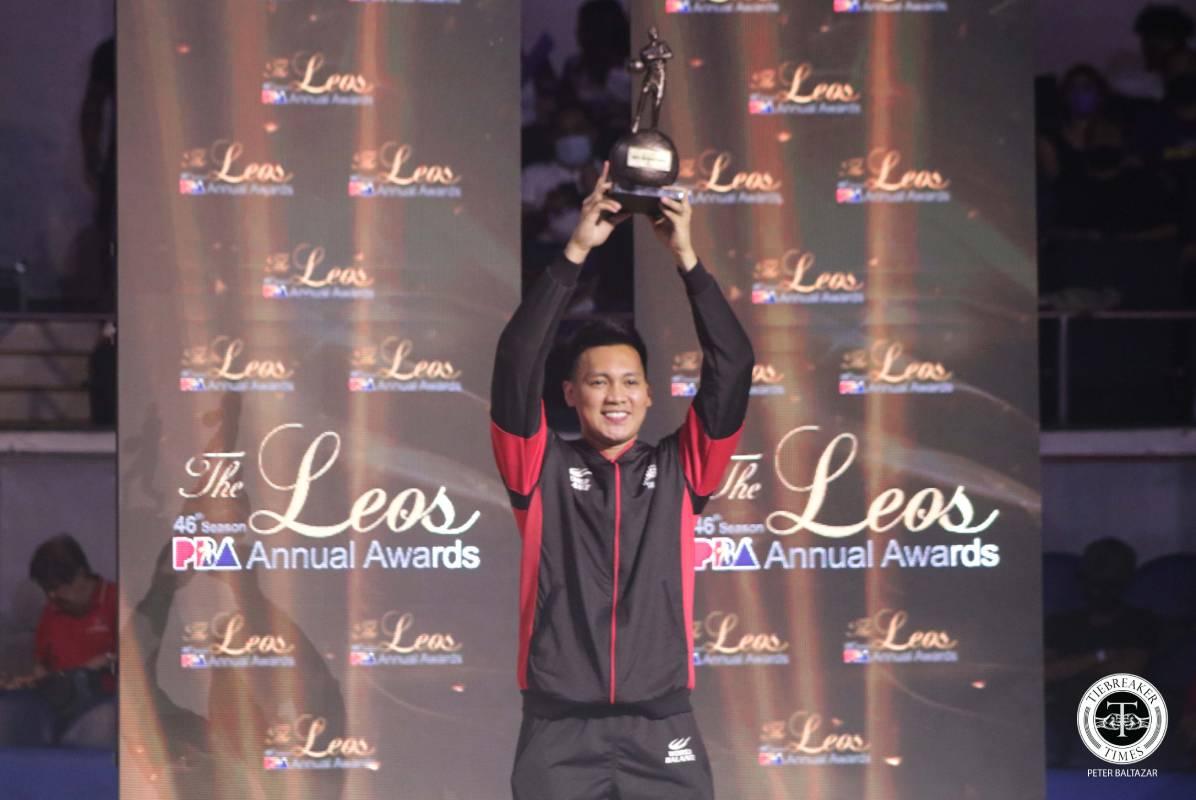 Scottie Thompson has now cemented his legacy as one of the PBA’s best.

The Barangay Ginebra star was crowned as the Season 46 Most Valuable Player in the Leo Awards, Sunday at the SMART Araneta Coliseum.

The 28-year-old has ushered in a new reign after San Miguel star June Mar Fajardo won the league’s highest individual award in the last six seasons.

He is also the first guard and the first Ginebra player to bag home the coveted plum since Mark Caguioa, the long-time face of the franchise, in 2012.

The Perpetual product’s coronation was thanks hugely to his impressive campaign in the Governors’ Cup that saw him sweep all awards.

He was named BPC of the season-ending tilt, and was later on adjudged the Finals MVP after steering the Barangay to a successful title defense.

And his performance made the Kings hardly miss the absence of Stanley Pringle, who missed the remainder of the tilt due to a knee injury.

Williams is the Rookie of the Year, which is no longer a surprise as he towed the Tropang Giga to the Philippine Cup title and bagged Finals MVP honors. 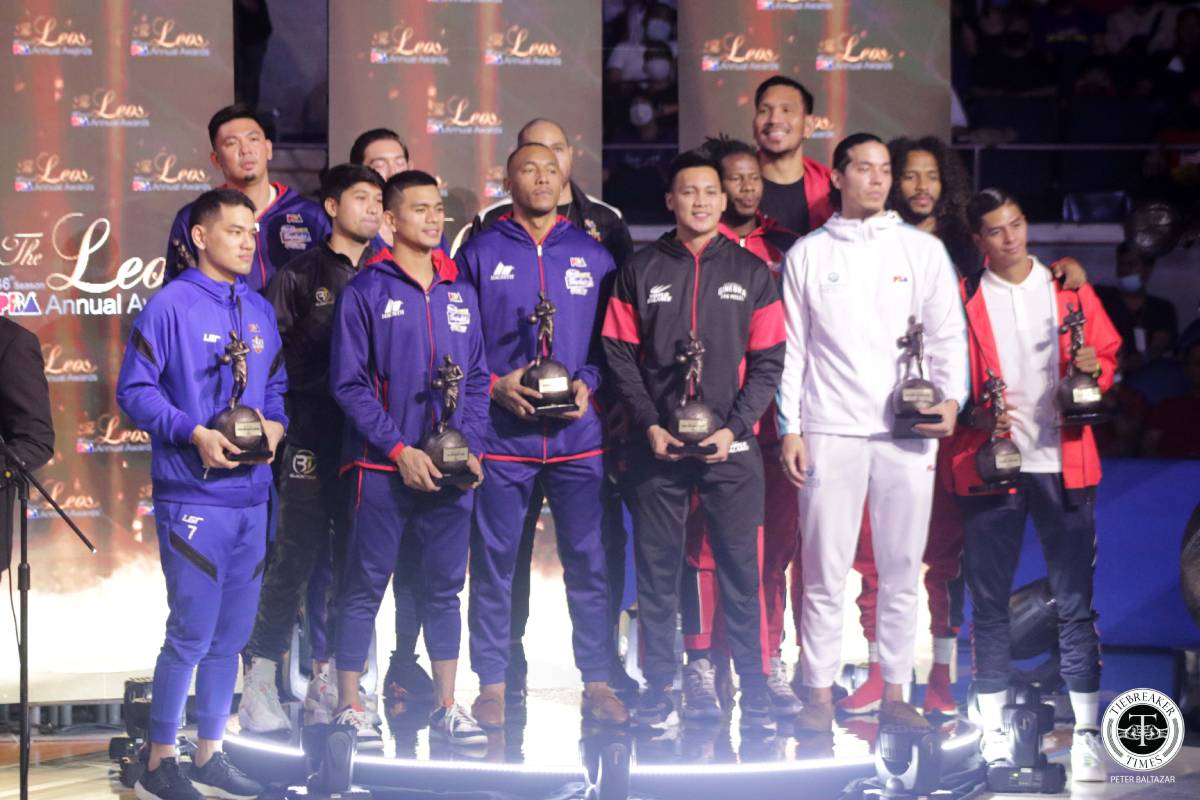