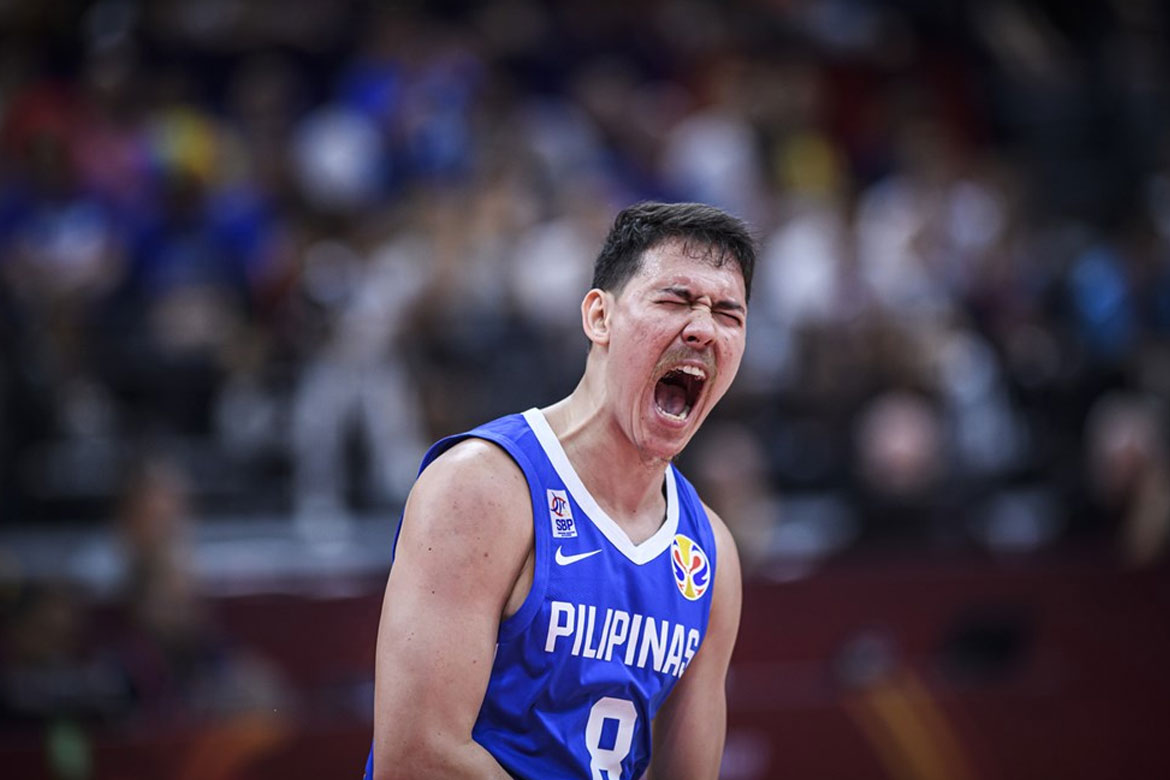 It has been a wild 24 hours for Robert Bolick.

Prior to joining Gilas Pilipinas at the Moro Lorenzo Gym in Quezon City, Bolick had been in constant negotiation with Northport for an extension.

The 26-year-old and the brass of the Batang Pier had been in negotiations for 11 days.

One of the key points the 6-foot-1 guard had was to allow him to join Gilas when need be. 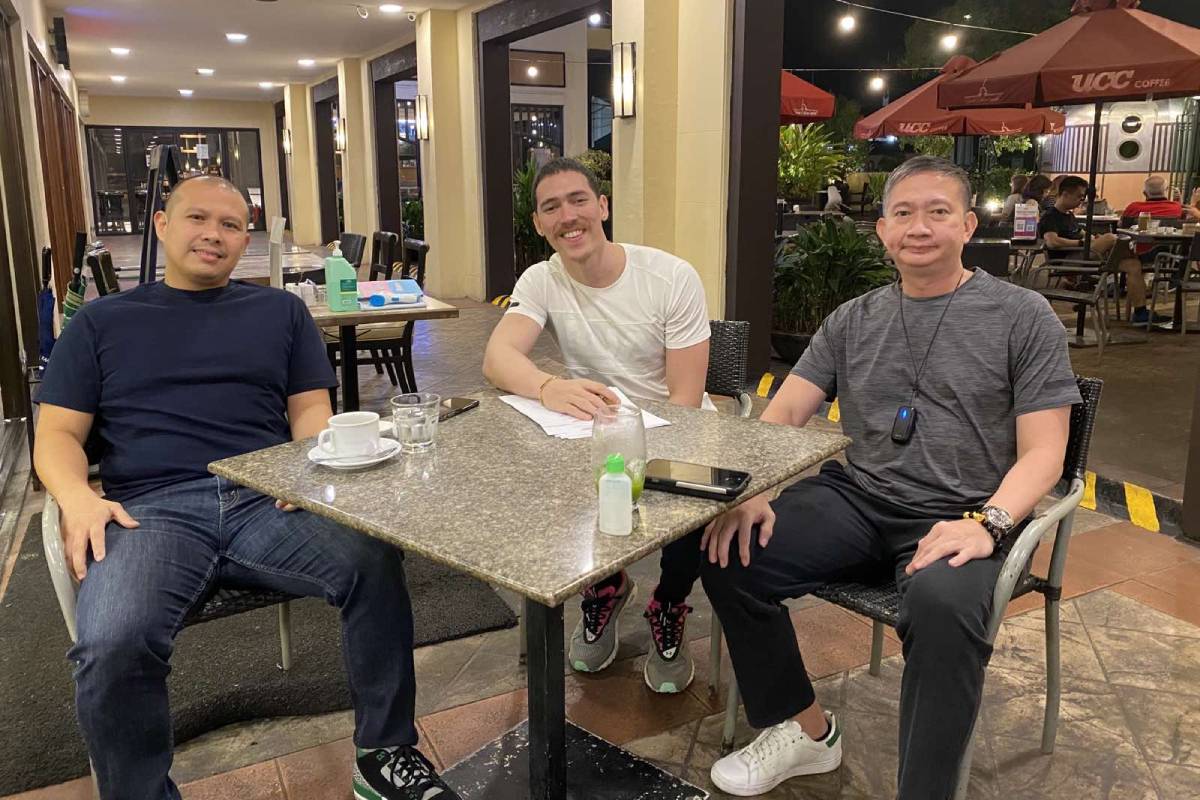 For their part, Northport had lent the likes of Stanley Pringle, Christian Standhardinger, and Terrence Romeo to the national cause over the past few years.

On Friday evening, Bolick, who was accompanied by Espiritu Manotoc Basketball Management partner Marvin Espiritu, signed on the dotted line.

Then came the next part, the coordination between the Samahang Basketbol ng Pilipinas and the Philippine Basketball Association.

Once word got out that Bolick was signed with Northport, his camp notified both the federation and the league of what happened.

The league then cleared Bolick to join Gilas’ pool. 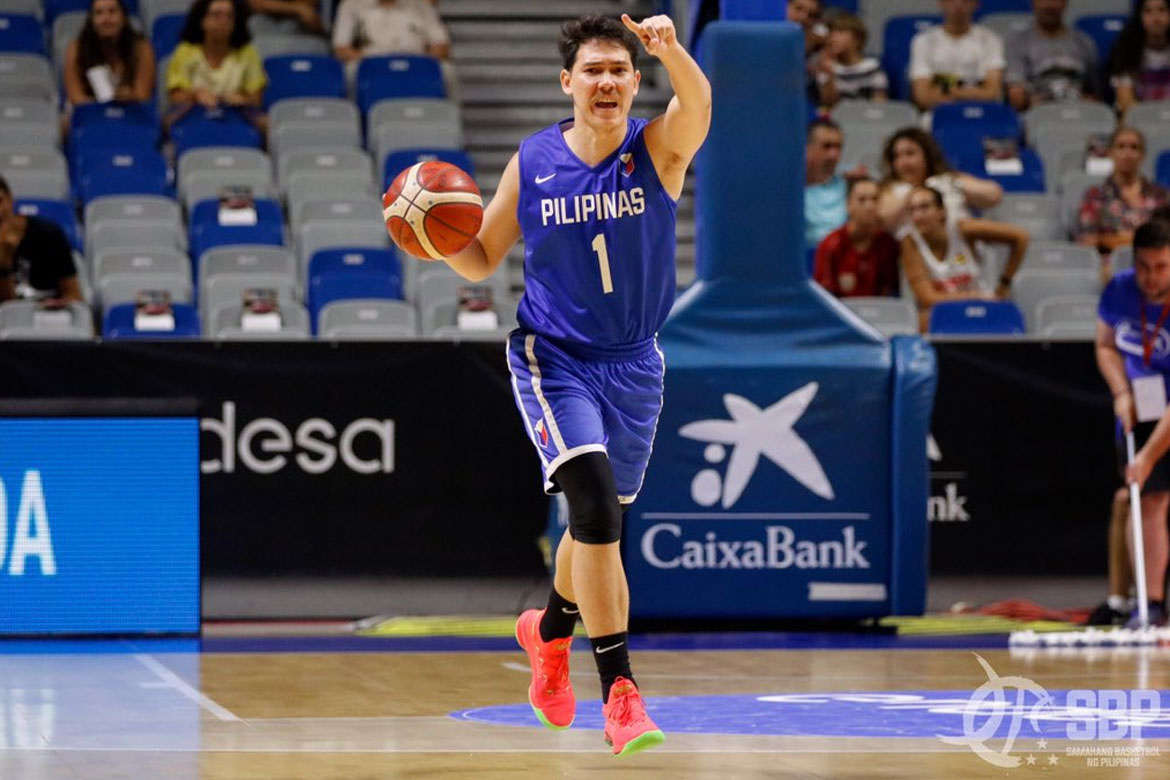 “Everything was done with coordination with Northport and the PBA’s Commissioner’s Office.”

Just like the TNT players, Bolick will be doing double duty for the next few days, suiting up for Northport starting on Thursday while taking part in Gilas’ practices.

Bolick will miss Northport’s games from February 24-28 if he cracks the lineup.