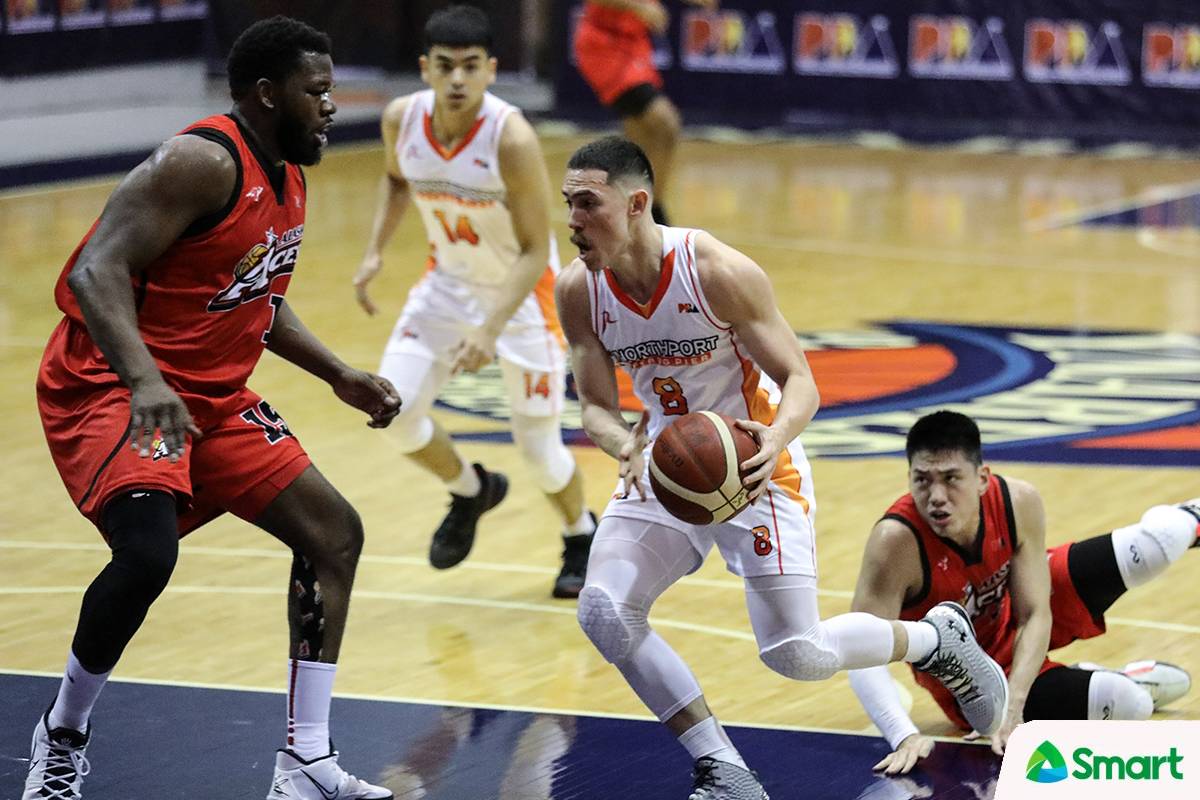 Arwind Santos simply advised Robert Bolick to move on as the young star floundered during the most crucial of times in NorthPort’s 2021 PBA Governors’ Cup opener opposite Alaska, Wednesday.

Bolick missed both of his shots in the endgame, first a three-pointer from near the top of the key with 18.8 seconds to go that could’ve served as a rousing response to the go-ahead jumper of Robbie Herndon moments prior.

Then, a contested shot from halfcourt with less than three seconds to play, as the Batang Pier no longer had any timeout remaining to call for.

Those failed conversions could’ve potentially completed their comeback from 10 points down spearheaded by the debuting Santos, who eventually finished with a game-high 23 points on four triples in a vintage performance.

Bolick, for his part, struggled, as he shot just 2-of-14 from the floor. He finished with eight points and nine assists, though.

But tomorrow is another day, as the old saying goes. And the 2013 Most Valuable Player wants the 26-year-old to adopt such a mentality.

Santos hopes, too, to see the third-year guard out of San Beda emerge as a better player from character-testing challenges such as this.