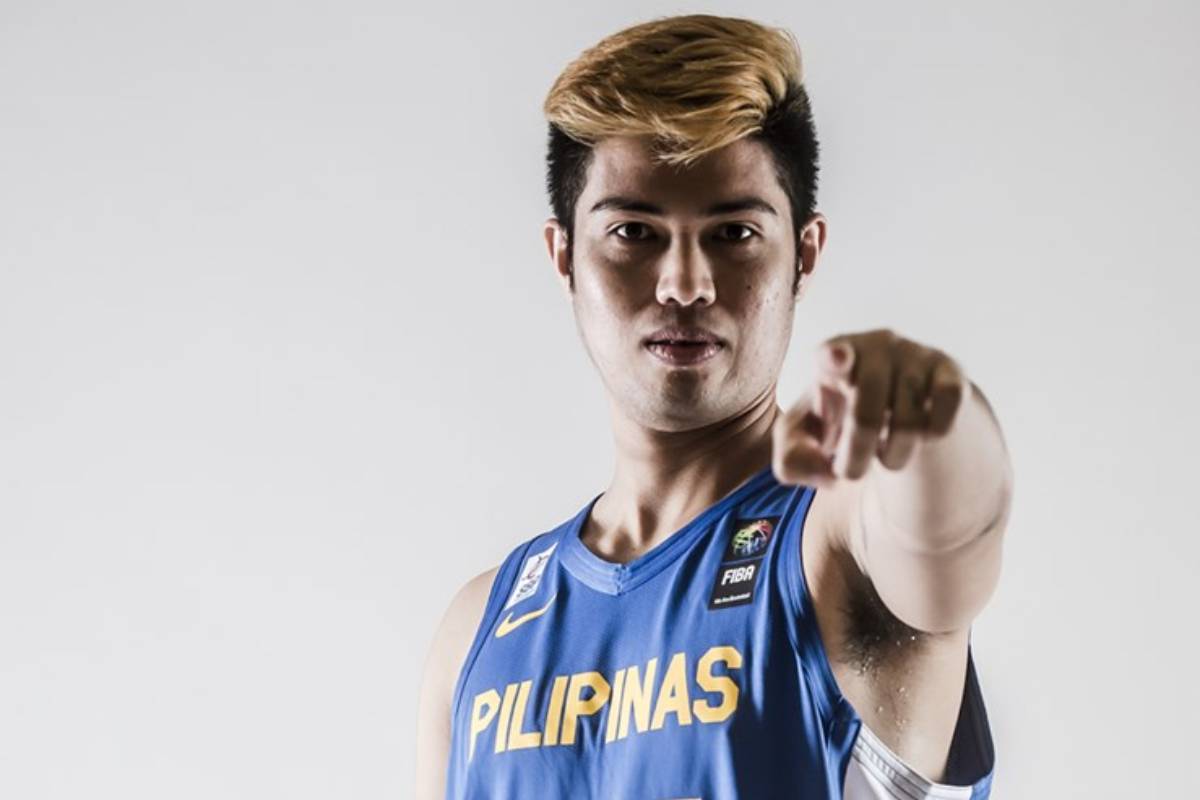 It has been seven long years since Santi Santillan last donned the national team colors.

And the 25-year-old is relishing every moment of it.

Back in 2014, Santillan — who was still in his sophomore year with University of the Visayas — got a call-up for Gilas Youth in a Cebuano-filled team for the 2014 FIBA Asia Under-18 Championship.

The 6-foot-5 banger showed promise, averaging 5.6 rebounds, 3.8 points, and 1.2 assists in Gilas Youth’s fifth-place finish in the continental meet. It included a spectacular 11-rebound outing against Japan to close out their campaign.

However, it would take long for Santillan to get another call-up.

Santillan went on to play two years with La Salle before going full-time in 3×3. 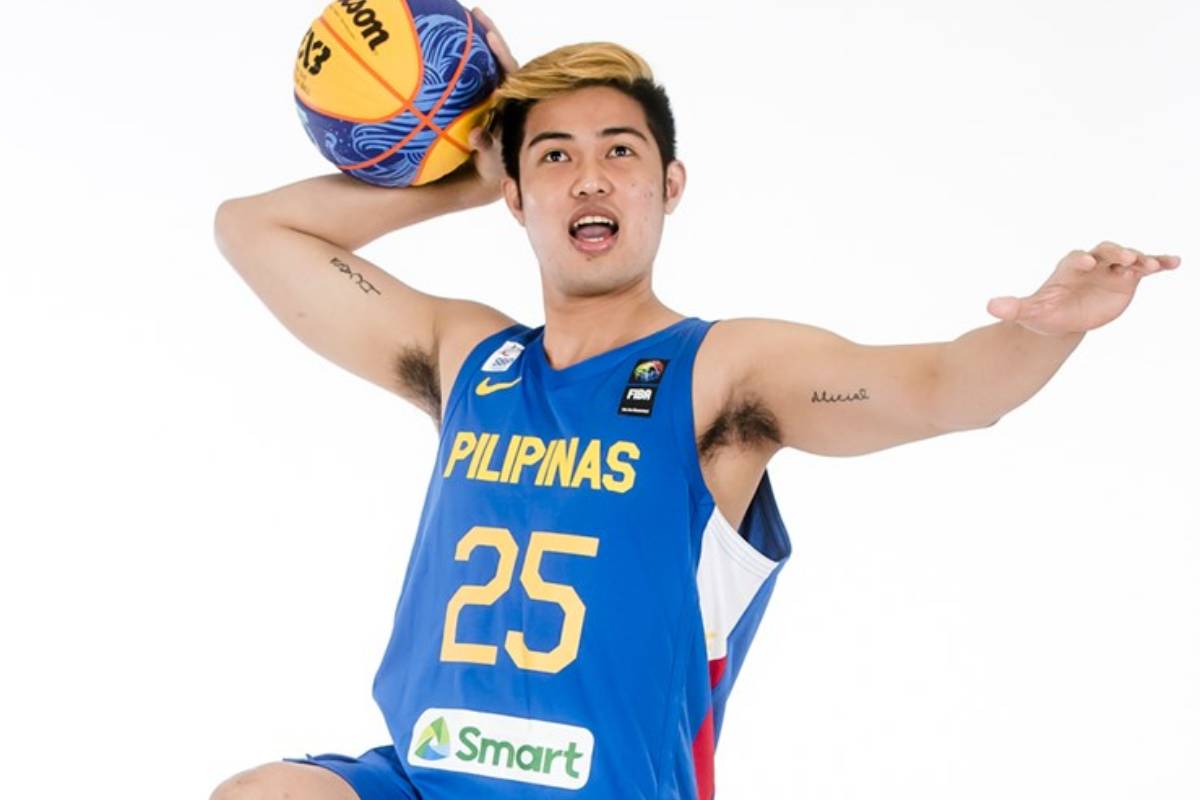 Santillan, along with good pal Alvin Pasaol, rose through the local rankings, eventually making it to the top 10.

But when the country made it to the FIBA 3×3 Olympic Qualifying Tournament, his spot was not assured. National teams can only field two reinforcements in the global meet that has three tickets to Tokyo at stake.

Still, Santillan did not hesitate to heed the country’s call.

Early Tuesday morning, Santillan received the good news that he will be one of the four players that will play in Graz, Austria.

It was a moment seven years in the making. And just as he always says, he is born ready for it.