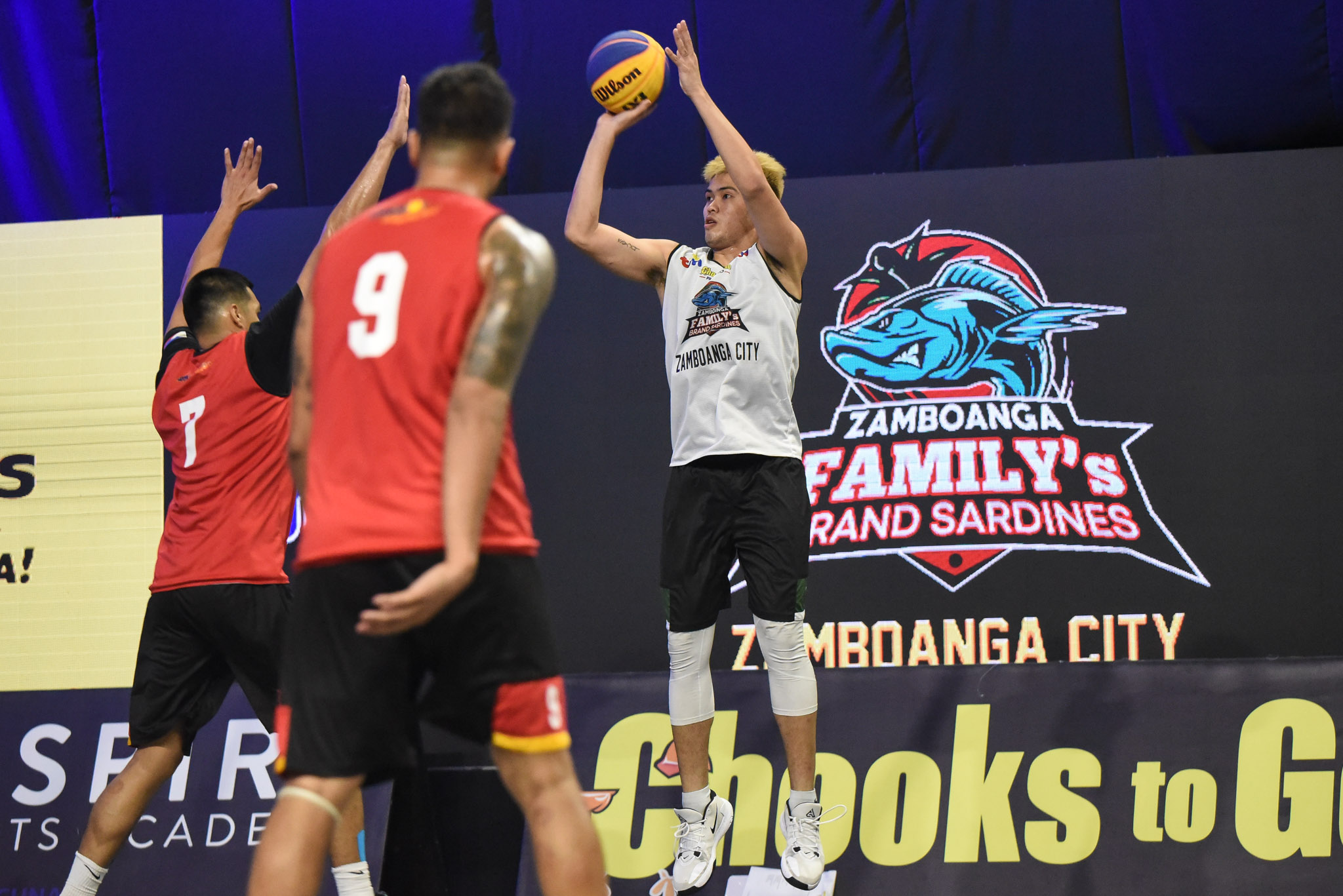 CALAMBA, LAGUNA — Family’s Brand Sardines- Zamboanga City Chooks sits on the throne once more as it ruled over Leg 4 of the Chooks-to-Go Pilipinas 3×3 President’s Cup powered by TM.

Santi Santillan’s hustle keyed Zamboanga City’s return to the top. His offensive rebound and ensuing free throw made the difference against Butuan City, 21-20 (7:27), Tuesday inside the INSPIRE Sports Academy here.

Joshua Munzon caught fire early in the match. His longball sent his side ahead, 20-16, inside the last three and a half minutes.

Those were the last of his 11 points, though. Moreover, Chris De Chavez refused to lose and his back-to-back bombs tied the tally at 20-all.

Family’s Brand Sardines still put the ball in Munzon’s hands in the next play, but he missed his deuce.

Fortunately for them, Santillan was in the right place at the right time. He then seized the rebound before getting fouled.

The Philippines’ no. 6 3×3 player coolly converted his charity and shot Zamboanga City to their third championship out of four legs.

Santillan finished with six points, while Munzon fired nine markers for another PHP 100,000 in winnings.

More than that, though, Family’s Brand Sardines felt fulfilled with its bounce back following a shock loss in the quarterfinals of the last leg.

“When we lost that game, I felt like the world was crashing down,” said Troy Rike who chimed in one point in the win that assured them of the top-seed for the Grand Finals. “But I just reminded myself that if we take care of business, we’re right [where] we need to be even after a bump on the road.”

The two teams faced tough tests before meeting anew in the championship round.

Even before the Leg 4 championship round, though, the top four of the Grand Finals had already been set in stone.

Heading into the penultimate leg, Zamboanga City Butuan City, Nueva Ecija, and Pasig were way ahead in terms of points.

That didn’t change at the end of Leg 4. Moreover, those four teams will no longer have to go through the qualifying round of the Grand Finals in the FIBA 3×3-endorsed tournament scheduled for Friday, still inside the ‘CalamBubble.’

In the ultimate winner-take-all tournament with P1M on the line, the bottom eight teams in the rankings will first figure in knockout bouts. Only four teams will then advance into the next round.

Already waiting for them there will be top-seeds Uling Roasters, Family’s Brand Sardines, Rice Vanguards, and Sta. Lucia Realtors.

The quarterfinals, semifinals, and Finals will still be elimination matches. The best of the best will take home the title of best 3×3 team in the Philippines — and winner of the ‘Million Peso Game,’ of course.

Meanwhile, Petra Cement-Roxas ZN retained the TM Two-Point Shootout title. Roider Cabrera drilled all of his 10 shots in the tiebreaker round versus Dehesa.

Teammate Janus Lozada was the first-ever to achieve the feat two days ago.

In the TM Slam Dunk Contest, ‘Air’ David Carlos reigned supreme for the third time out of four. 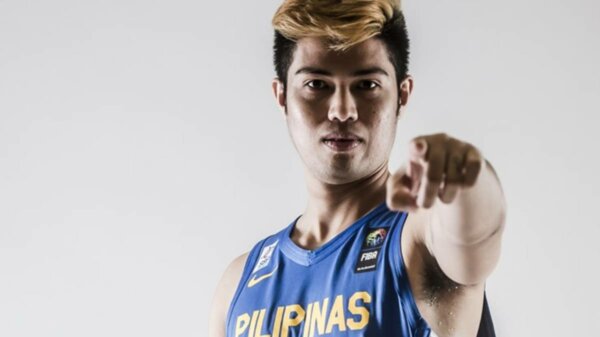 It has been seven long years since Santi Santillan last donned the national team colors. And the 25-year-old is relishing every moment of it....