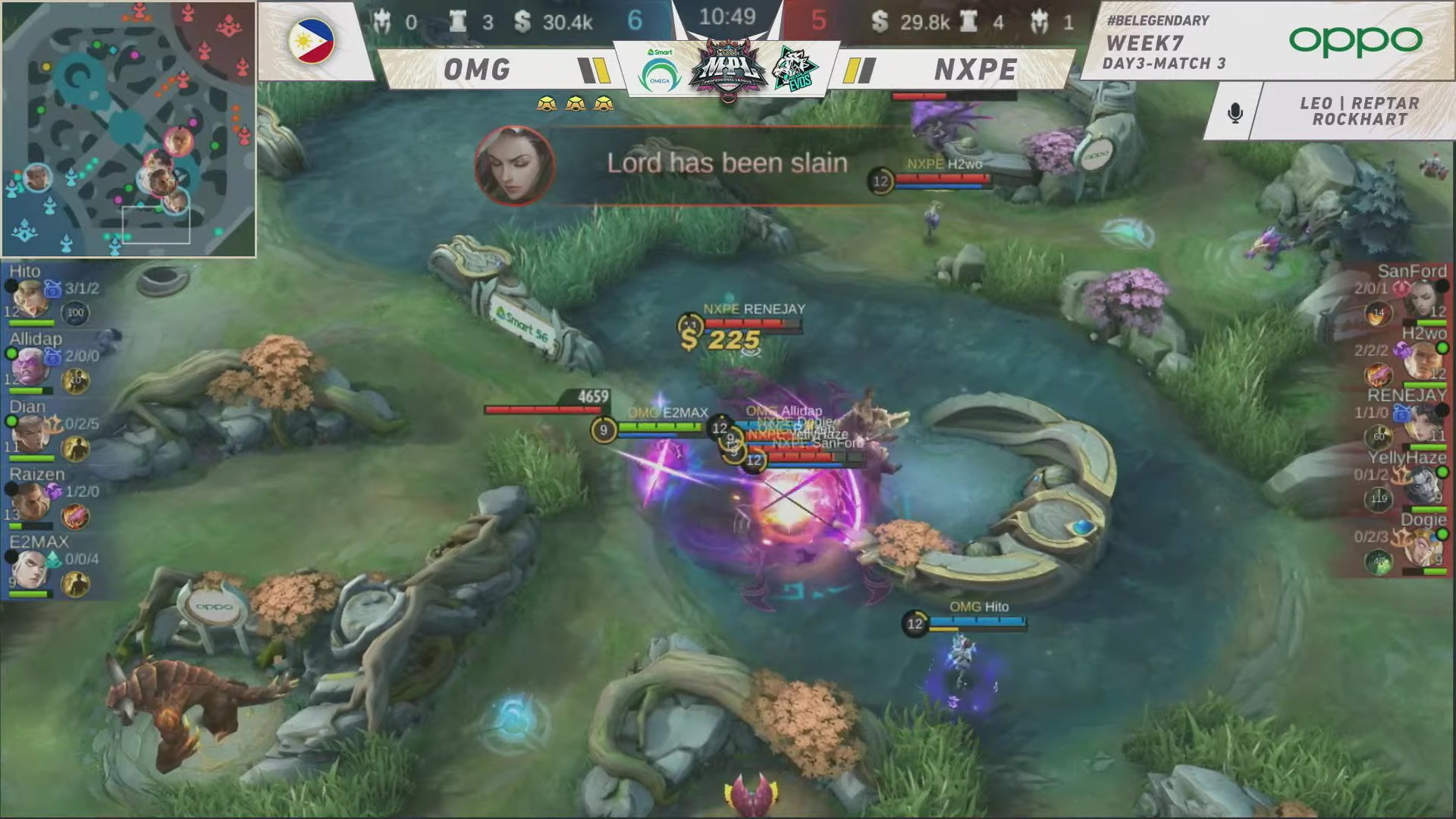 With the win, Nexplay EVOS claimed the third seed heading to the MPL playoffs. They end the regular season with 23 points off a 7-7 standing.

In a series that featured Mobile Legends icons Setsuna “Akosi Dogie” Ignacio and Billy “Z4pnu” Alfonso, Sanford stole the spotlight for himself.

Playing Benedetta, Sanford popped his Alecto: Final Blow to steal the Lord from Omega Esports. Nexplay EVOS then ran over the squad en route to the death push. 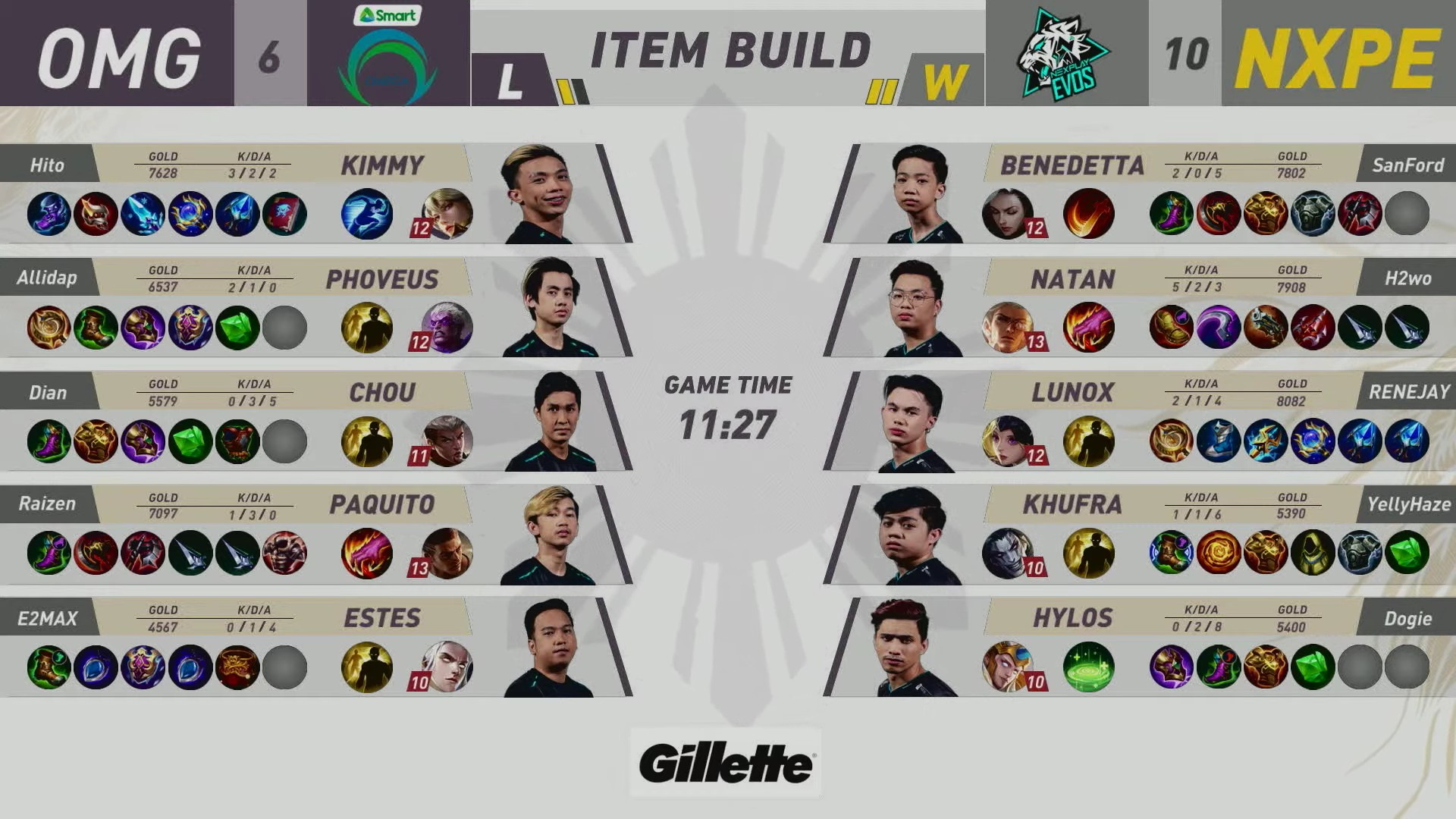 During Game One, Nexplay EVOS utilized a five-man Flameshot which obviously failed to work as they fell in the opener via a 39-4 beatdown. 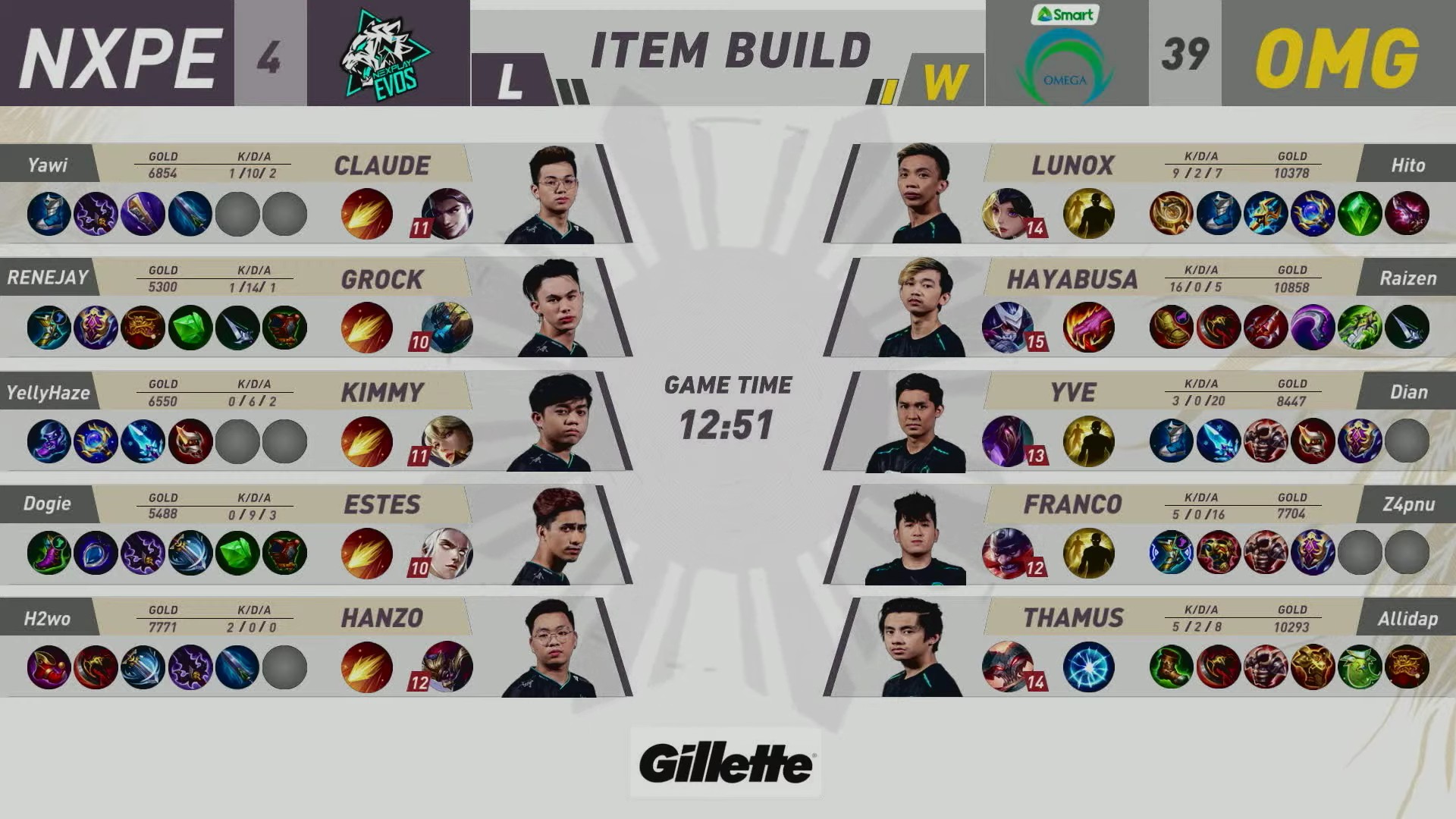 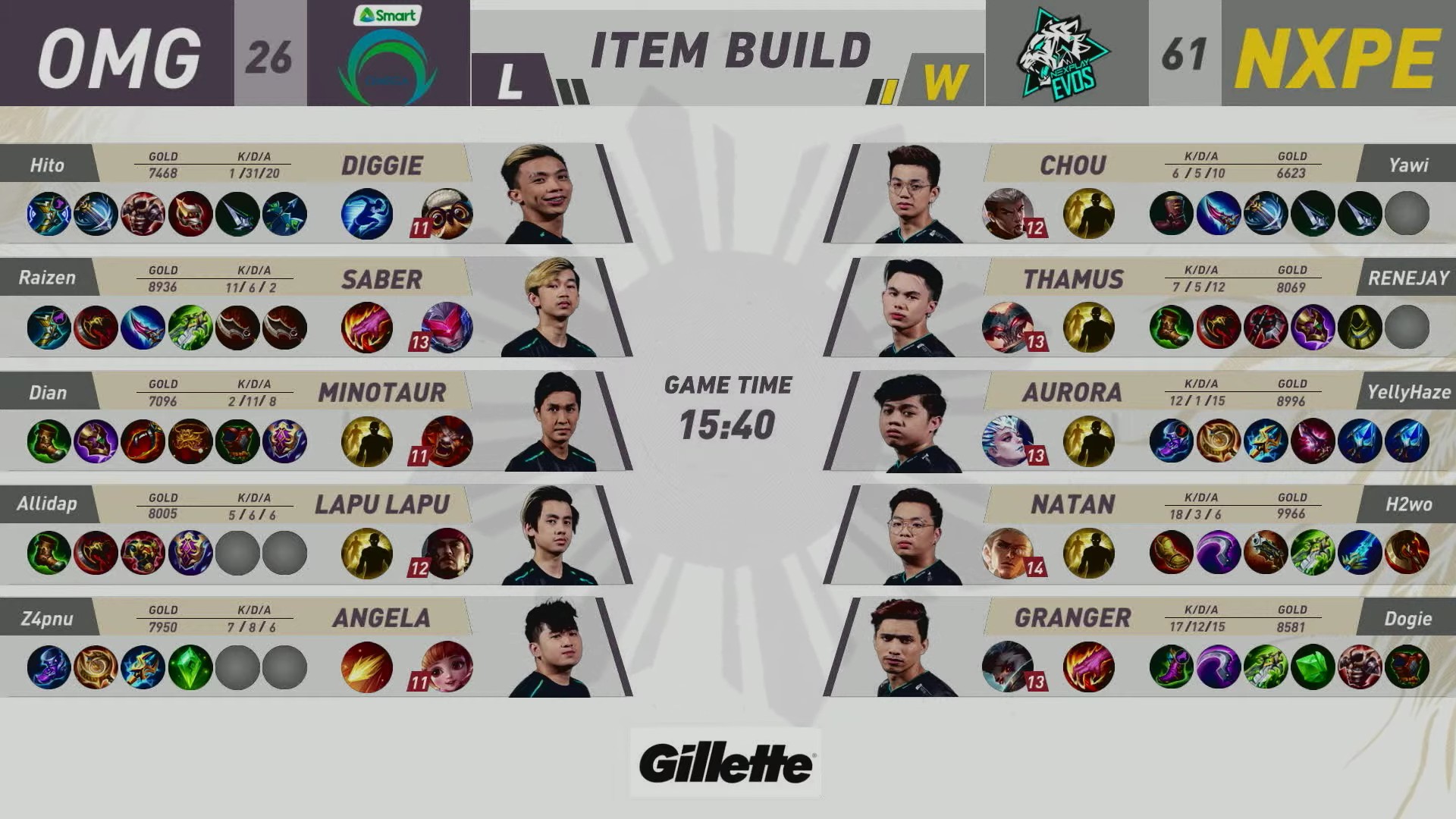 Omega Esports settled for the fourth spot with 19 points through a 5-9 win-loss standing.