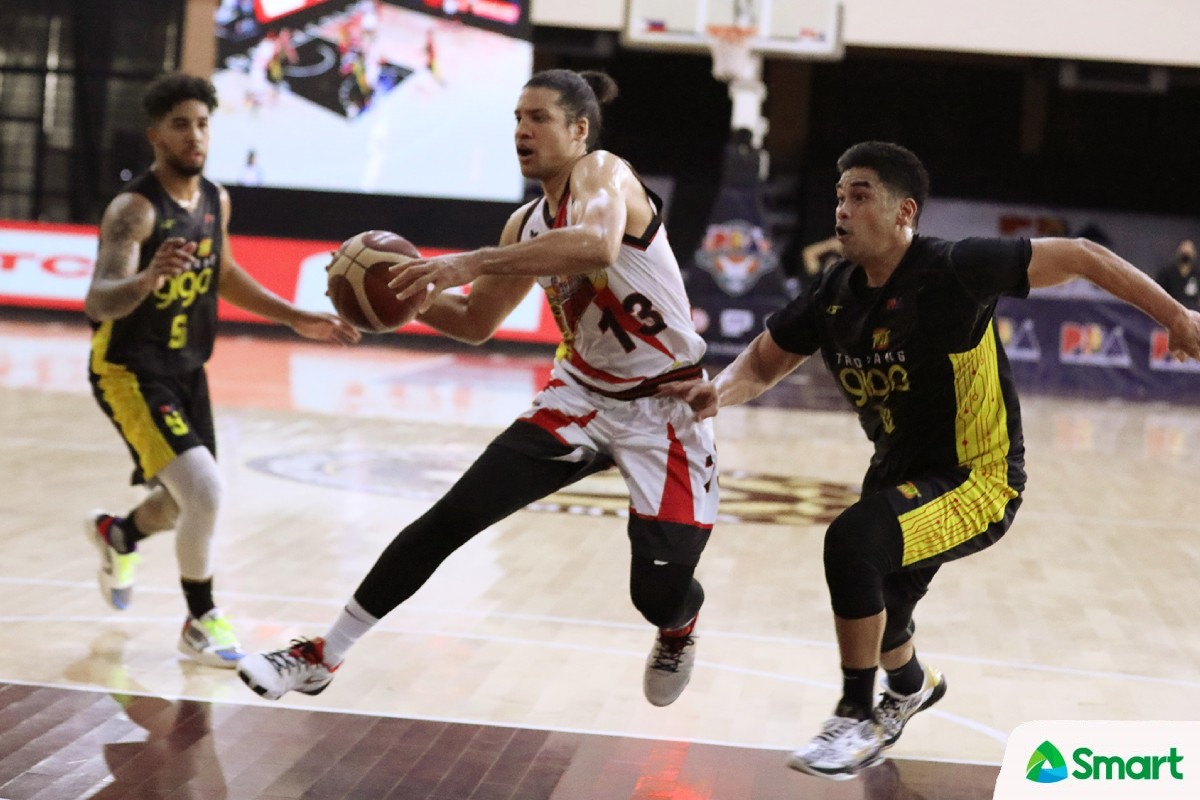 San Miguel relied on its experience to avoid elimination in Game Six of the 2021 PBA Philippine Cup semifinals versus TNT.

And that would be the same exact thing the Beermen would bank on in the do-or-die match on Sunday, with a trip to the Last Dance at stake.

“We have a lot of experience coming into this Game Seven,” said Marcio Lassiter after Friday’s 103-90 victory at the Don Honorio Ventura State University Gym in Bacolor, Pampanga.

“We want to bank on our experience.”

The last of those games was in the 2019 Philippine Cup Finals. There, it withstood Magnolia, 72-71, while becoming the only team in league history to win the Perpetual trophy for five consecutive seasons. 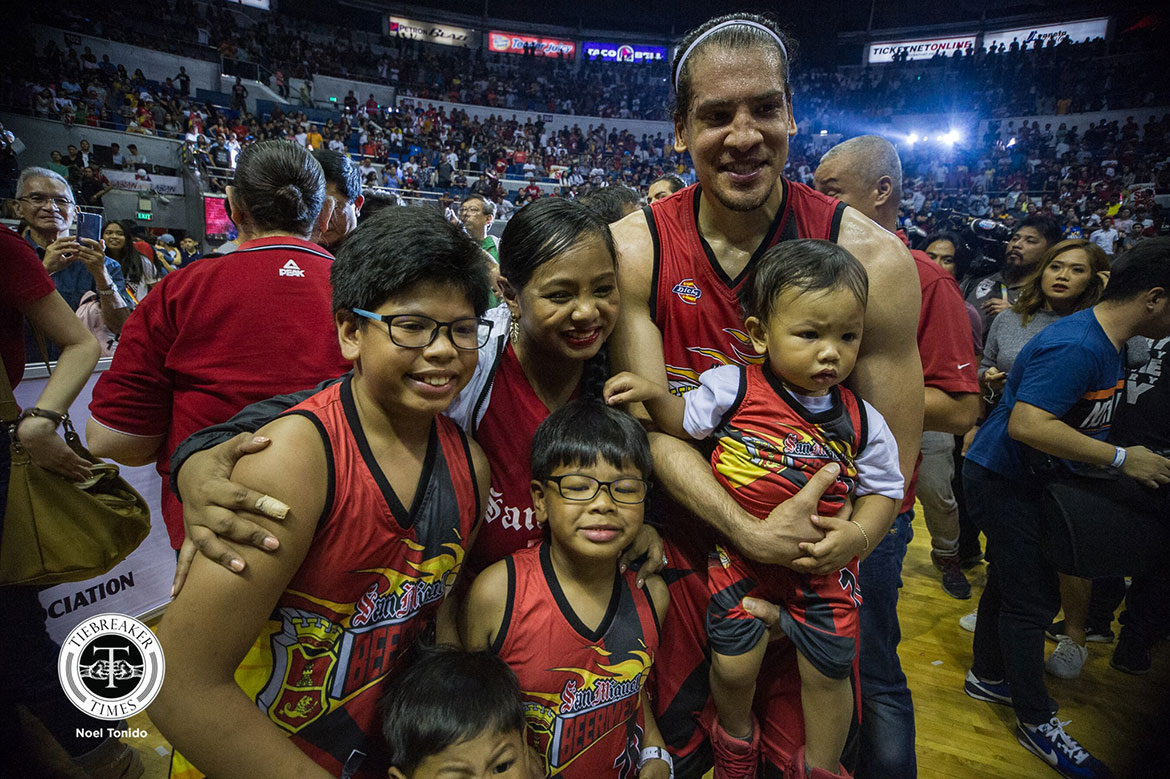 One of their wins was also against the Tropa in the 2017 all-Filipino semis. The Beermen won in lopsided fashion, 96-83, after going down 3-2 in the series. 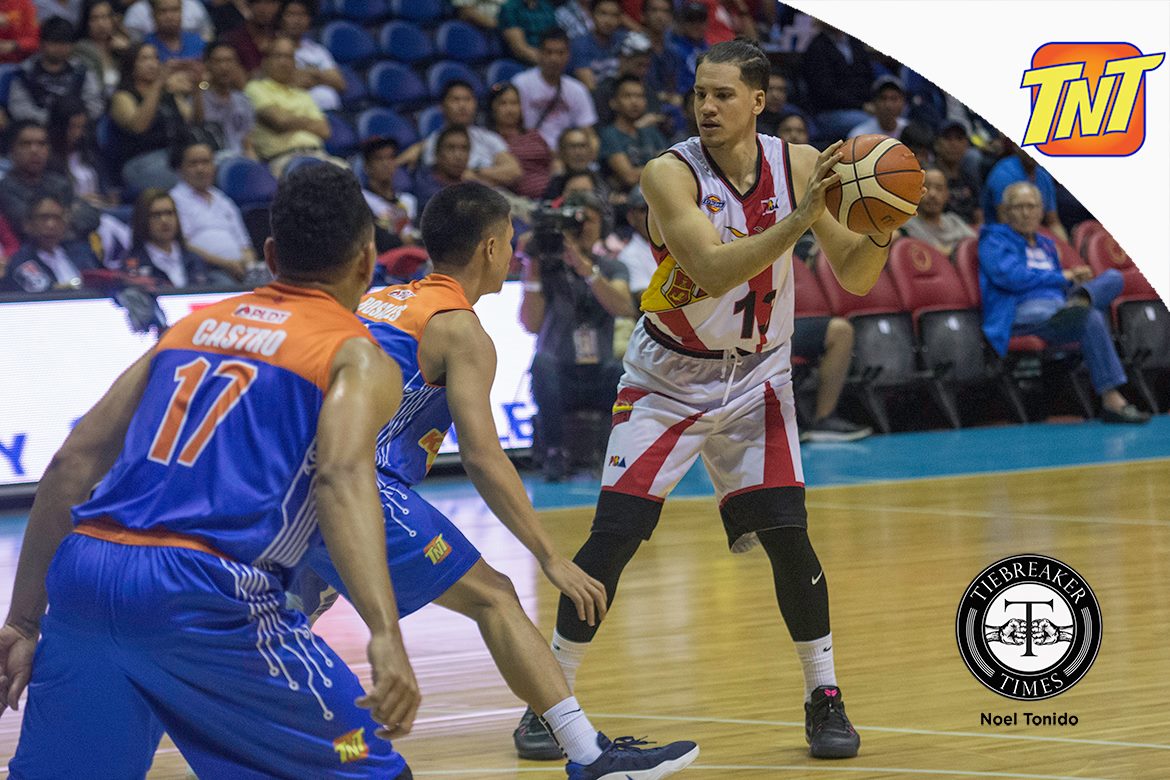 Lassiter himself is a key figure in San Miguel’s reign of dominance over the past few years. And he showed why in the crucial Game Six.

That was his best outing of the semis so far. The marksman’s previous best was 13 points in their 116-90 win in Game Four last Sunday.

“We knew that it was a knockout game today. We needed to put all our effort into this one,” said the 11-year vet, who buried three triples in their 14-4 start. He then nailed another one in the final minutes to close the game out.

Now, he hopes that the Beermen will be able to keep it going in Sunday’s rubber match, as they brace for what he called a ‘war.’

“We have to ride this momentum going into Game Seven and keep on believing,” he said. “It’s going to be tough – it’s a quick turnaround, and we have to also put all our effort into the next game.