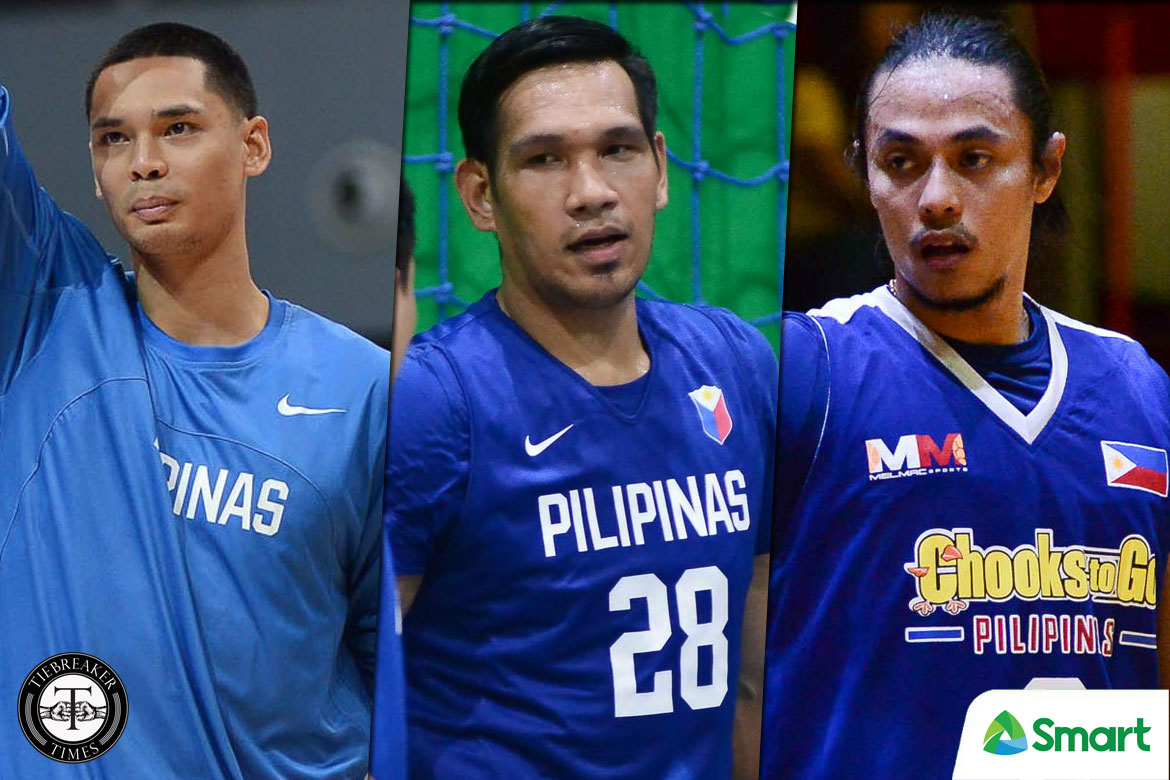 Amid the indifference going on in the board room of the PBA, San Miguel Corporation, together with its allies Kia and Globalport, expressed their support for SMART Gilas Pilipinas’ campaign in the 2019 FIBA World Cup Qualifying Tournament set to begin on November 24.

In a statement released by the group, SMC vowed that it won’t let the on-going struggle of the PBA’s stakeholders affect their duty to build a formidable national team.

“All five teams composed of the San Miguel Beermen, the Barangay Ginebra Kings, the Star Hotshots, the Globalport Batang Pier, and the Kia Picanto will continue to make available its players to the Philippine team that is preparing for the FIBA World Cup Asian Qualifiers and other league functions,” the statement read.

“We believe this should not be adversely affected by the board members’ differences in opinion.”

Gilas will only have 20 days to prepare for its first game, taking on Japan in a road game.

Moreover, SMC is asking the league’s stakeholders to stop from making their opinions public, hoping that all the disagreements between their camp and the bloc composed of the MVP Group, Alaska, Blackwater, Rain or Shine, and Phoenix be discussed in a private setting.

“In the meantime, we appeal to the other members of the board to refrain from issuing any statement, making further comments, assumptions and judgments until after we deliberate on, and settle, this standoff,” the statement furthered, “Accordingly, the PBA will proceed with the normal course of its business operations within the parameters of its by-laws and constitution.

“We reiterate that we are doing this to protect the league we all love, the game of basketball and the millions of fans who continue to support us. We still believe we are capable of being better- as a group. We will do all we can not to allow this body to succumb to politicking and abandon basic human decency,” the group opined.

“We are still, after all, composed of people who uphold values and principles that made this league great through the years.”