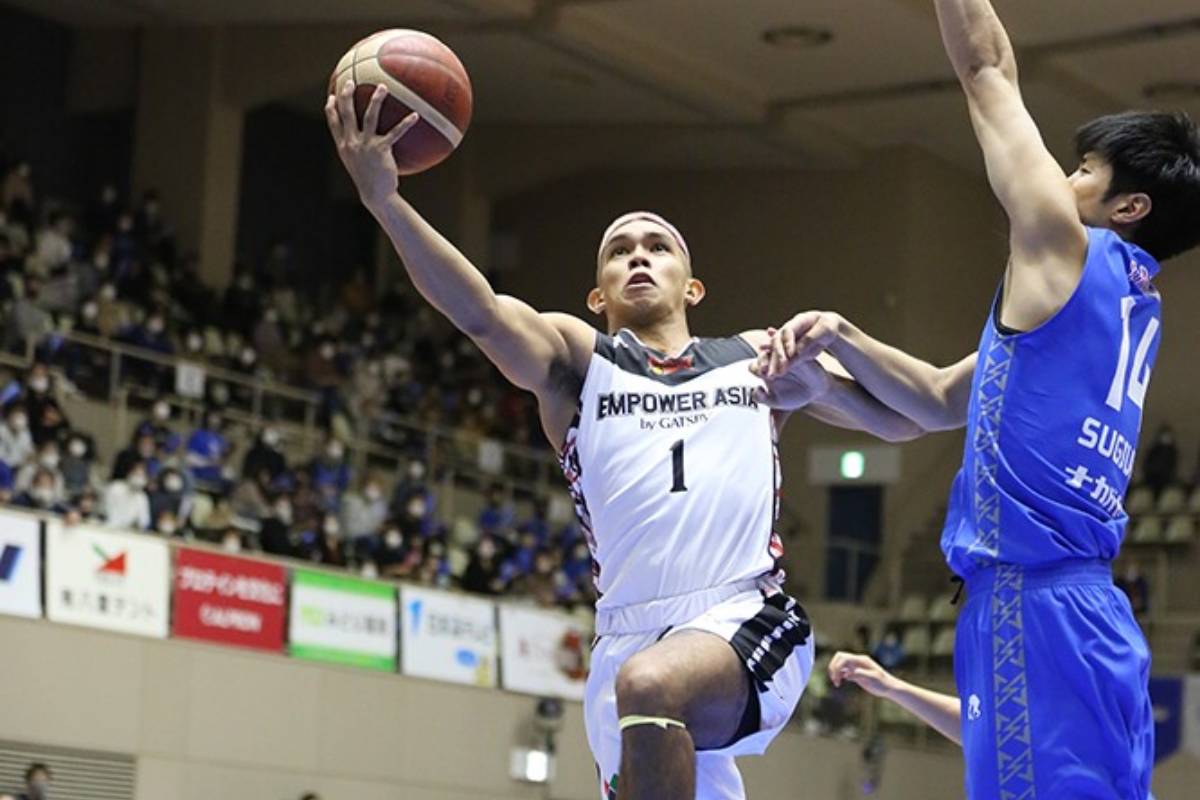 San-En NeoPhoenix ended its trip to Akita with a 32-point beatdown, 53-85, Sunday at CNA Arena.

It’s the worst loss suffered by San-En since Thirdy Ravena joined the team last November. The worst beating of NeoPhoenix experienced so far in the 2020-21 B.League Season is a 57-91 loss to Toyama last October 17.

But as a team, NeoPhoenix struggled in the 40-minute affair.

Keeping pace with the Northern Happinets in the opening frame, NeoPhoenix could not follow it up in the second quarter, mustering just six points that led to a 42-25 deficit.

It was all Akita from there.

It was a shooting struggle for NeoPhoenix, going just 4-of-16 from downtown, 15-of-41 inside, and a horrid 11-of-21 from the charity stripe. It also did not help that San-En fumbled the ball 20 times in the contest that led to San-En going down to 5-20 in the West District.

Stevan Jelovac was the sole double-digit scorer for San-En, finishing with 17 points to go along with seven rebounds.

Kyle Hunt only had seven points on 3-of-11 shooting.

Akita, who shot 52.38-percent from the field, was led by Noboru Hasegawa who had 16 points built on four triples.

Alex Davis had 12 points while Kadeem Coleby and Takeshi Tada added 10 markers each.

Akita rose to 16-9 to gain solo fifth in the East.

Up next for Ravena and San-En are Sunrockers Shibuya. The weekend doubleheader begins on January 2.