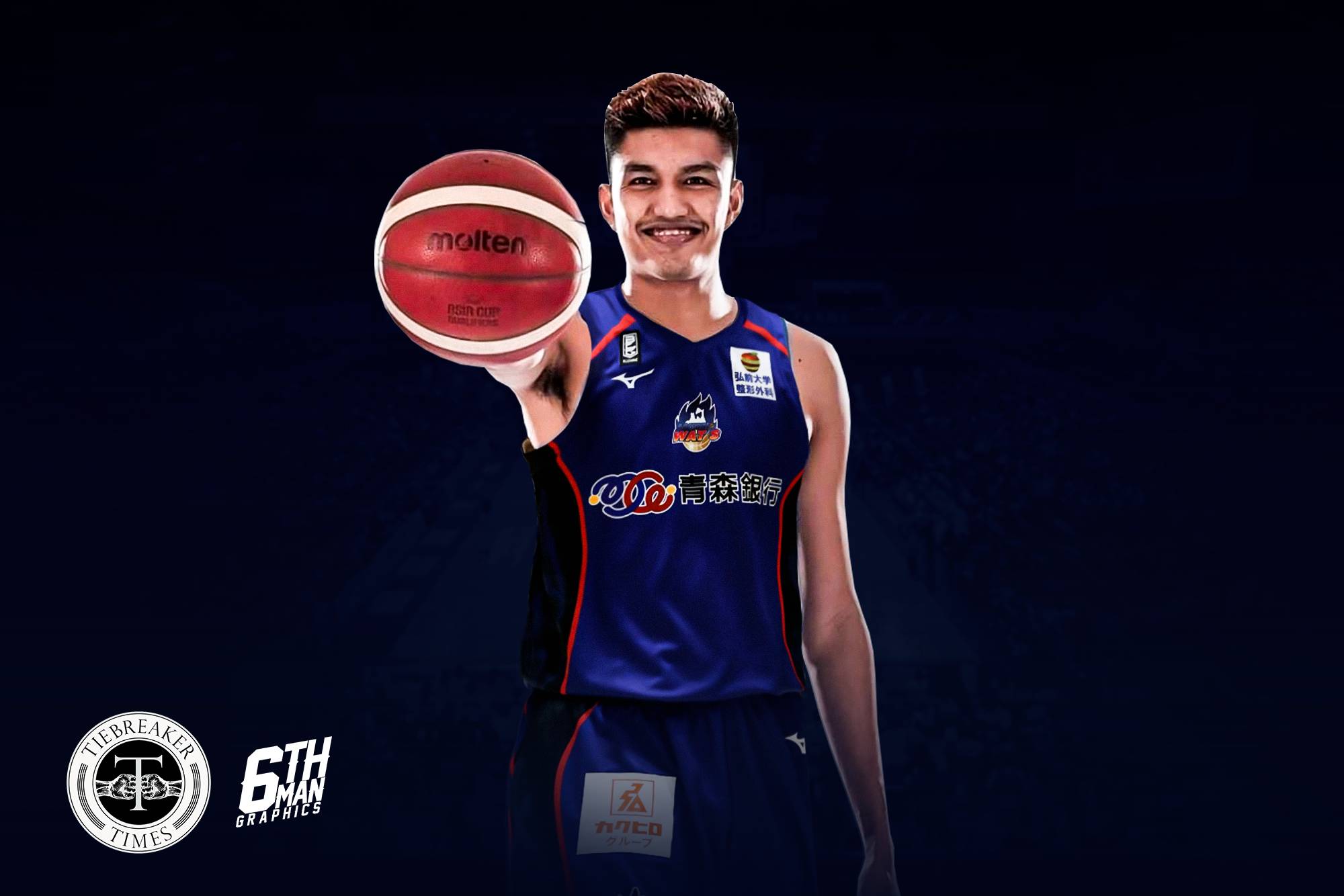 Another Filipino prospect has joined the B.League.

The 6-foot-8 big man said in a short message how excited he is to join Aomori.

Aomori is currently rebuilding after finishing in last place of the East District a year ago.

“I’m really looking forward to playing in front of you soon,” said the 23-year-old native of Mangatarem, Pangasinan.

Titans Management Group, which was accredited by FIBA a year ago, was the one who facilitated the signing.

By going to Japan, Carino has forgone his time in San Beda. He had two years of eligibility left.

Carino played a total of 49 games for the Red Lions, norming 2.18 points and 1.17 rebounds per game.

Carino is also part of the national team pool.

He made his Gilas Men debut during the second window of the FIBA Asia Cup Qualifiers, averaging 3.0 points and 3.0 rebounds in two games played.

Carino is the fifth Filipino joining the B.League.

Thirdy Ravena is with San-En, while older brother Kiefer is signed with Shiga. Juan also signed with a B2 team in Tokyo Z while Javi was tapped by Ibaraki. 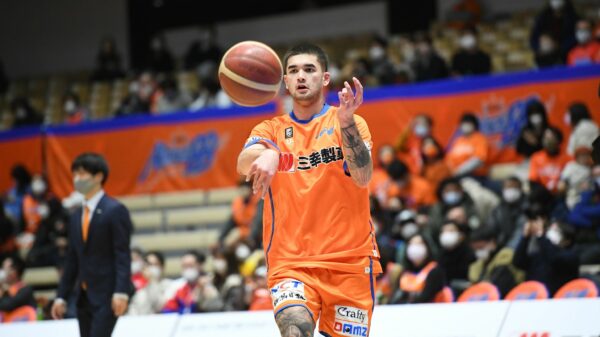 Kobe Paras and Niigata were dealt an embarrassing 59-89 loss by a shorthanded Shinshu team in the 2021-22 B.League season, Sunday at the City...

Unlike their 90-60 win yesterday, Ray Parks and Nagoya had to dig deep, bucking a Hokkaido come back to take an 89-77 win in... 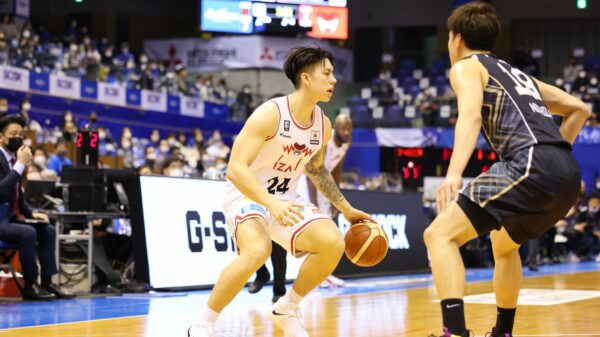 Dwight Ramos and Toyama were not able to sustain their 93-87 win yesterday, absorbing a 70-76 defeat at the hands of Mikawa in the...

The B.League’s All-Star break did no wonders for Niigata as it absorbed a 64-76 loss to Shinshu, Saturday at City Hall Plaza Ao-re Nagaoka.... 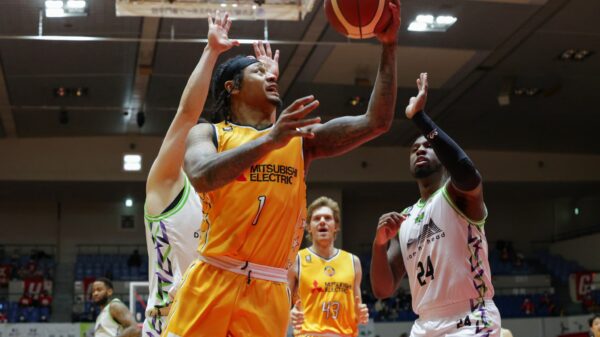 Ray Parks and Nagoya bounced back from their loss against Shimane last January 3, venting their ire on Hokkaido with a 90-60 rout in... 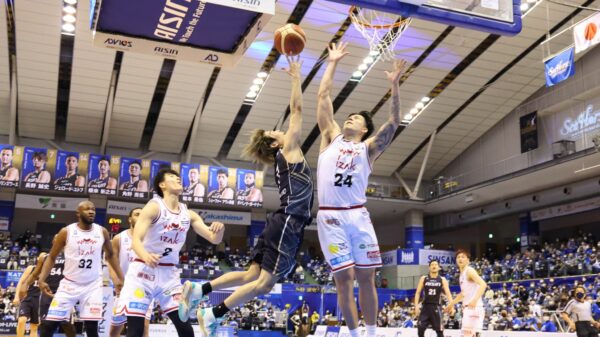 Dwight Ramos and Toyama continued their giant-slaying ways in the 2021-22 B.League season, scoring a 93-87  stunner over Mikawa, Saturday at Wing Arena Kariya....