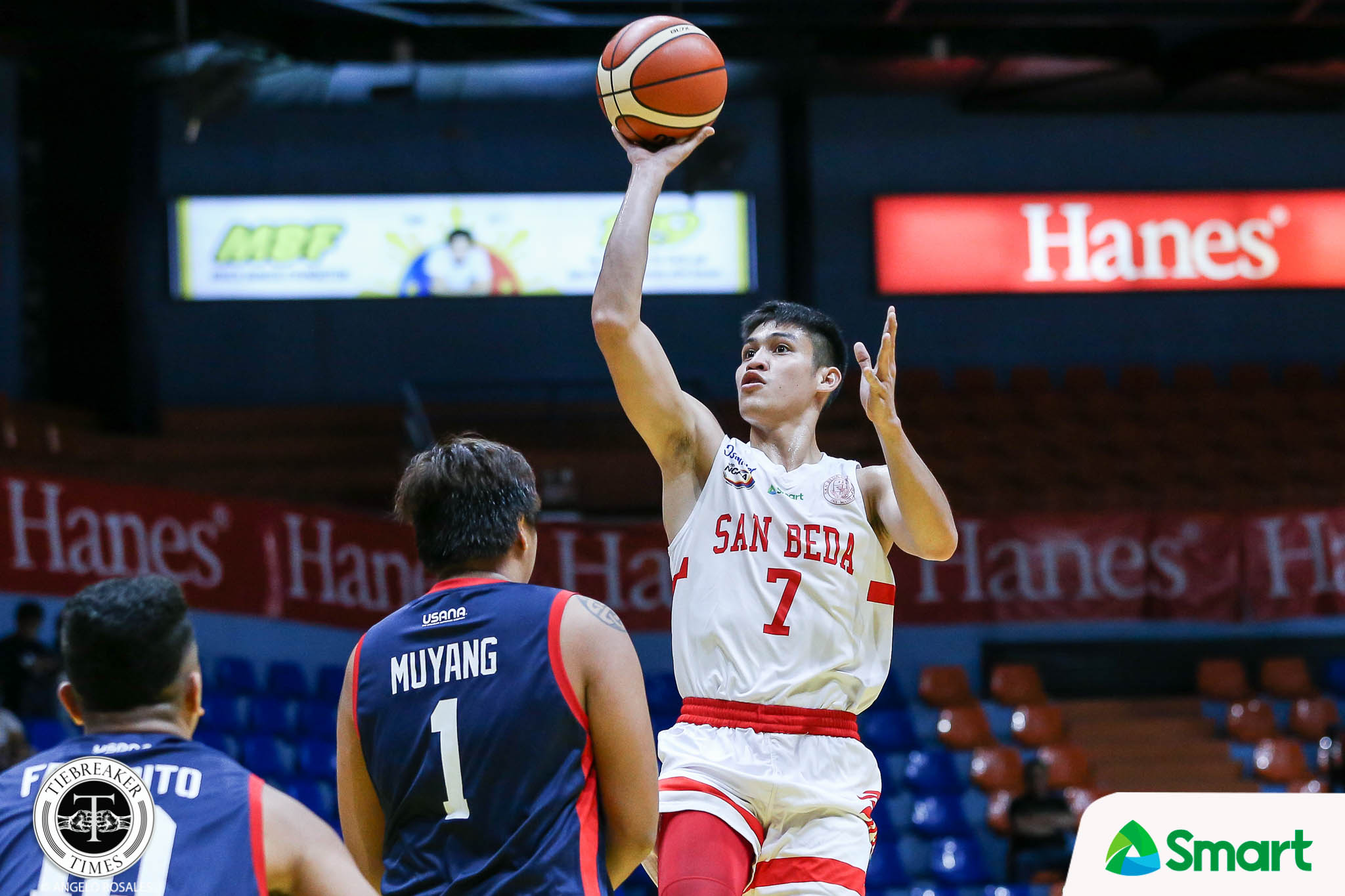 Eighty-two days since being dethroned by its arch-rival, San Beda got a measure of revenge on Letran, racking up a dominant 76-53 in the 2019 PCCL: UAAP-NCAA Challenge, Sunday at Filoil Flying V Centre.

But Oftana wasn’t the only one stepping up. The duo of Ralph Penuela and Peter Alfaro led San Beda’s bench mob in a huge second quarter surge.

“Well, we are not really in shape right now, and we know that we will be a very good team come the NCAA,” said San Beda head coach Boyet Fernandez about the potential shown by this batch of Red Lions.

It was all San Beda in the final frame, leading by as much as 23 points to close out the game. On the other hand, Letran continued to play lackadaisical basketball like in its loss to UST yesterday.

San Beda gave itself a chance to advance to the Final Four with a 1-1 record. Only the top two teams in this division will advance to the next round.

“We just had to win today to give us a shot sa PCCL Final Four. Hopefully, we’ll be ready for UST,” added Fernandez.

Fran Yu continued to struggle, finishing with just six points on 3-of-10 shooting to go along with four turnovers.