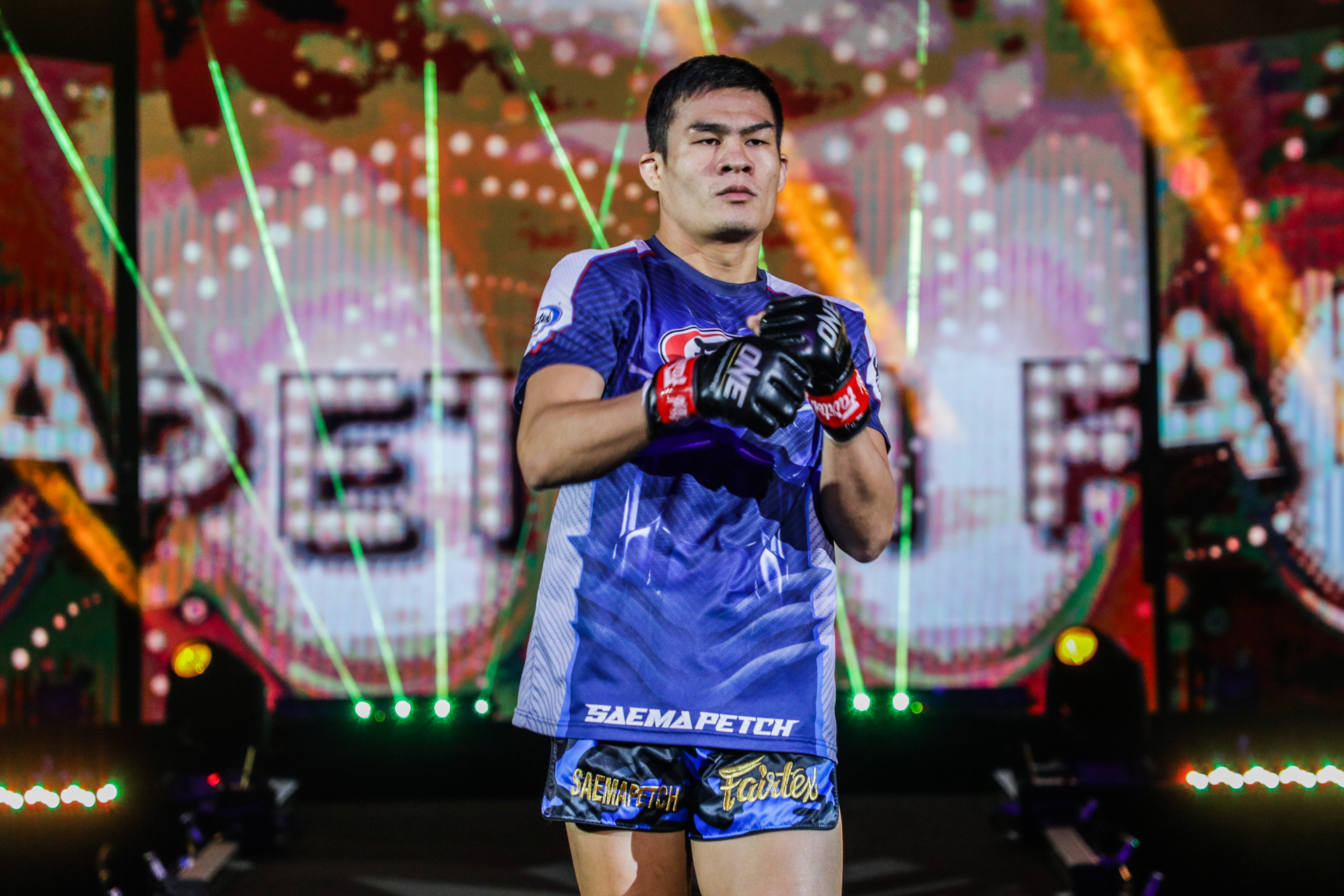 Saemapetch Fairtex understands the position he’ll be in when he takes on Rittewada Petcyhindee Academy in the latter’s highly anticipated debut at the previously recorded ONE: NextGen II, which airs this Friday.

Saemapetch is feeling the pressure of putting his stature as the top contender in the Muay Thai bantamweight division on the line against someone who’s only making his ONE Super Series debut. Still, he understands that such is the reality of the fight game.

“This is a risky fight because Rittewada has just entered [ONE Super Series], and I am ranked number one. If I lose in this match, I’d lose my ranked position,” Saemapetch told ONEFC.com.

“Am I nervous? I am. If I lose, I won’t be able to get a rematch with Nong-O. I’ll need to climb up the rankings again. This match is very important. I need to win.”

The 27-year-old came close to glory once in the past, although he ended up being knocked out in the fourth round by ONE Bantamweight Muay Thai World Champion Nong-O Gaiyanghadao in 2019.

Following that, Saemapetch has been hell-bent on getting another shot at Nong-O. And he’s been on the right track after scoring a majority decision win over Rodlek PK.Saenchai Muaythaigym in 2020, then a first-round knockout over Kulabdam “Left Metorite” Sor. Jor. Piek Uthai earlier this year.

“In my last match against Kulabdam, you could see how I had improved in terms of speed and power. I was able to knock him out,” Saemapetch said.

“In this upcoming fight, I’ll try my best to do that again. Because if I win, I will be able to have a rematch with Nong-O. I want to have the chance to win the World Championship again.”

That’s the importance of this match for Saemapetch, so that’s why he’s leaving no stones unturned in making sure he keeps his spot atop the bantamweight division.

“I don’t want anyone to snatch my ranking away from me. I’ll try my best to keep it,” he said.

“Rittewada, you want my ranking, don’t you? Do you want to be number one? I won’t let you have it. There is no way I will let go of it.”

Catch all the ONE Championship action at ONE: NEXTGEN II this Friday, November 12, by downloading the ONE Super App.

3 Performances That Made Saemapetch A Superstar In ONE

Where We Stand In The ONE Featherweight Kickboxing World Grand Prix